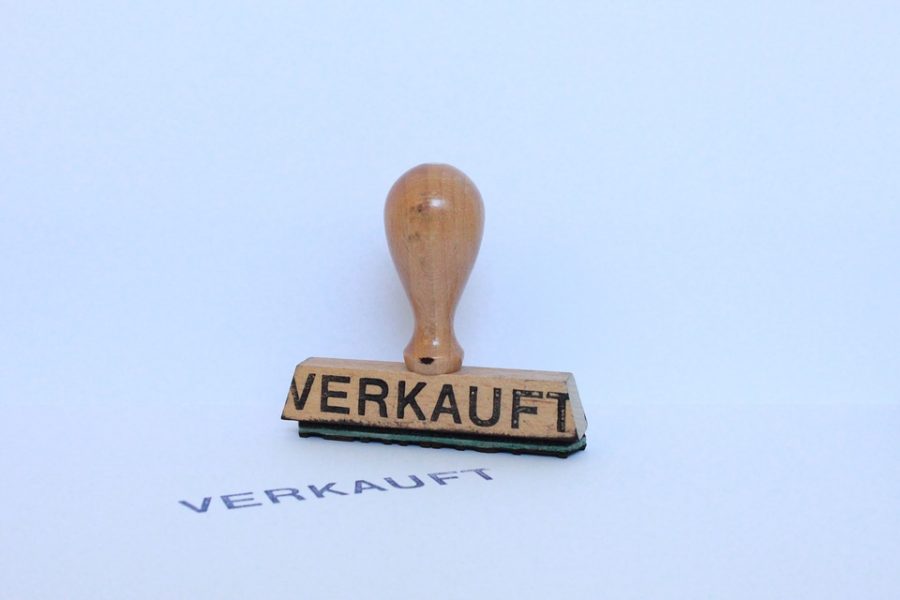 There is a good news for prospective crypto-lovers and hobbyists. No, Bitcoin hasn’t suddenly scaled $20K. Instead, U.K-based Wilson Auctions is going to carry out the first ever bidding for Bitcoin [BTC]. The auction will be carried out for £500,000 worth of seized cryptocurrencies, gathered from illegal activities by law enforcement agencies. The cryptocurrencies in question were seized from a hacker who provided hacking services on the dark web in exchange for BTC, while also selling users’ personal data on the black market.

With the king coin falling below the $10,000 mark, many crypto-hobbyists and traders are eyeing the bidding which will be held on the 25th of September. While this isn’t the first time Bitcoin and cryptocurrencies in general have been apprehended by law enforecement authorities, this is one of the first cases where stolen cryptocurrencies are being sold so publicly in an auction.

Previously, the Irish auction house had carried out an auction for £2.5 million worth of Bitcoin which was seized by the Belgian government in the beginning of 2019. The auction house in question had then received bids worth a total of £100 million.

Along the same lines, the dip in Bitcoin’s price led to a significant number of transactions happening between various wallets, as reported by Whale Alert. The transaction tracker also highlighted that whales were coming out of their slumber as nearly 50,000 BTCs were transferred in the span of 24 hours.