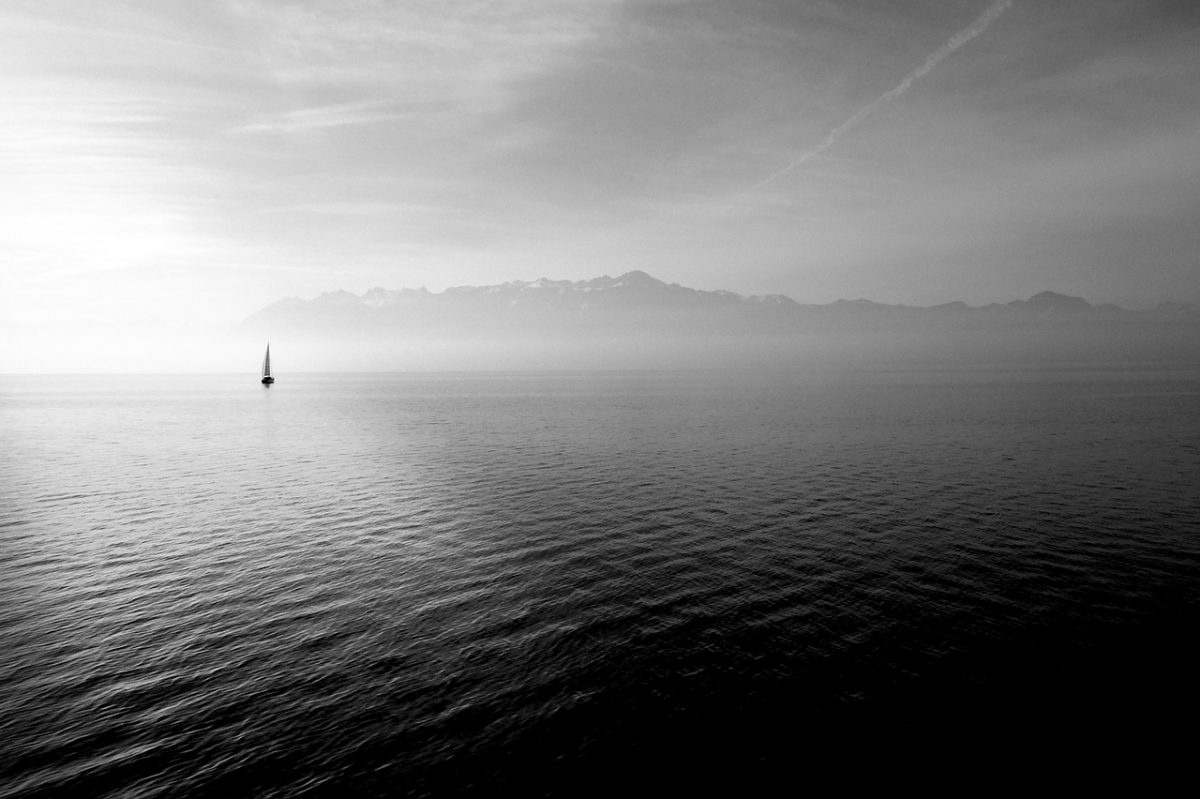 The crypto-market has stabilized after a period of volatility and Bitcoin has made a full recovery following the crash back in March. In fact, along with the world’s largest crypto, other alts have also noted a lot of bullishness, with the value of these altcoins rising in light of improving on-chain metrics.

The fork coin Bitcoin SV [BSV] suffered some losses post-halving as its hashrate fell. However, the coin did manage to gain its sixth position back on CoinMarketCap’s charts as it reported a market cap of $3.56 billion. Its YTD returns were 89.78% and the same was noting an uptrend, at press time. At the time of writing, the coin was trading at $193.84; however, it had a negative breakout as the Chaikin Money Flow was in the negative territory. Further, the CMF’s dip under zero indicated weakness in the market.

The outlook painted by these indicators is in line with CoinMetrics’ data which showed that BSV’s active addresses had dipped recently to 24.975k, whereas its 2020 peak was recorded to be 175.658k.

The 25th ranked coin on CoinMarketCap, IOTA was reporting a 2.12% loss over the past 24-hours, at the time of writing. It must be noted, however, that it has been noting a strong uptrend since mid-March and continued to trend higher. The coin was reporting a value of $0.1701, with a market cap of $475.35 million.

The mouth of the Bollinger Bands was contracting, signaling a period of low volatility and a possible trading opportunity. On the contrary, the moving average was seen resting under the candlesticks, indicating bullishness in the market.

IOTA was in the news recently after the community introduced an interesting project, Espiota – a tiny, configurable device that allowed any electrically-powered device to trigger a specific action when an IOTA payment is made.

Nano continues to be ranked low on CMC’s list, with the alt having a market cap of only $78.29 million. The coin was reporting negative YTD returns of -14.84%, with the altcoin in bearish territory for quite some time now.

According to the Parabolic SAR, the dotted markers were aligned above the candlesticks, indicating that the price was trending downward.

The project has been receiving support in the space, along with short spurts pf adoption. Recently, it launched its WeNano Light, an app that integrates the feeless, instant, eco-friendly Nano, for its Android users.

Ethereum’s DeFi repressed by its Oracle issues; is there a solution?