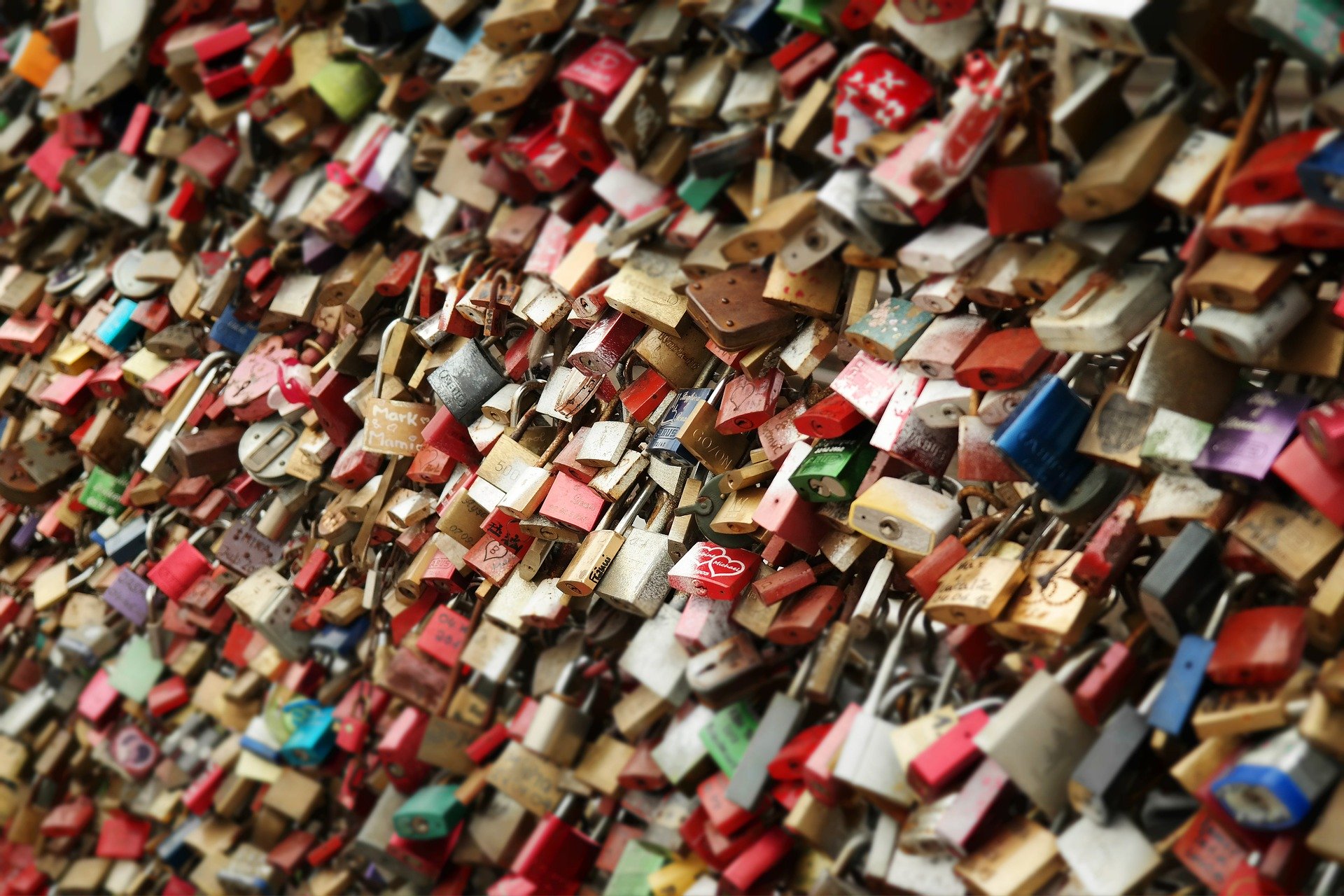 Over the past year, the importance of DeFi and its impact on Ethereum have not gone unnoticed. In fact, many in the ecosystem believed that the growth of DeFi would eventually translate into Ethereum’s functionality and build its infrastructure in the financial space.

However, a majority of these people have joined the DeFi bandwagon without understanding the underlying drawbacks associated with its smart contracts.

According to a recent post by Longhash, Defi hasn’t delivered on its main purpose yet. The fact that most of these smart contracts still require the use of a trusted third party in the form of an oracle puts a question mark on DeFi’s decentralization.

The bZx attack in February is a prime example of when the manipulation of an oracle led to the extraction of over 2400 ETH or $640k, without any major efforts from hackers.

The primary issue with oracles is that they are based off-the-chain and they are responsible for providing the data which helps to execute a smart contract on-chain. Hence, the data provided by an oracle to the smart contract can be manipulated or simply corrupted by other parties to change the smart contract outcomes. Unlike other technologies, the execution of a decision on a blockchain is practically irreversible, hence, the loss is technically permanent.

Further, according to Paul Sztorc, Bitcoin Hivemind and Driverchain creator, zero (or potentially negative) progress has been made since Edmund Edgar’s Reality Keys solution appeared roughly six years ago.

So, what is the solution to the Oracle dilemma?

Put simply, if the data provided by oracles is centralized, then the right move would be to develop decentralized oracles in theory. However, it has been a difficult solution to develop over time.

Abra’s Bill Barhydt said it best when he commented,

“The legal issues are mostly a function of decentralization.  If there is an off switch there is likely a regulated entity somewhere. As of today, true DeFi is still a dream. Decentralizing the oracle function, if possible, to eliminate that off switch will go a big way towards realizing the DeFi dream.”

A decentralized oracle proposed by Chainlink surfaced in the ecosystem last year, but Ethereum creator Vitalik Buterin commented that Chainlink is not sufficiently decentralized to solve all of the issues related to oracles.

Coinbase’s recent Oracle launch suggests it is not over yet

In spite of its glaring flaws, major exchanges are not shying away from the implementation of their own Oracle Price feed. Coinbase, one of the biggest exchanges in the United States, recently introduced its own Price Oracle, with Robert Lesner, CEO of Compound, stating,

“Coinbase Oracle will increase the security and decentralization of Compound’s price feed, which is mission-critical to the protocol and the ecosystem of applications built on top of Compound. We’re not alone — the rest of DeFi will benefit with faster development, consistent data, and shared standards.”

Hence, it can be assumed that Price Oracles are not exactly going out of favor and it only depends on how secure these institutions could facilitate their own price oracles for the time being.

VeChain, EOS, Chainlink Price: Uncertainty in price the only certainty