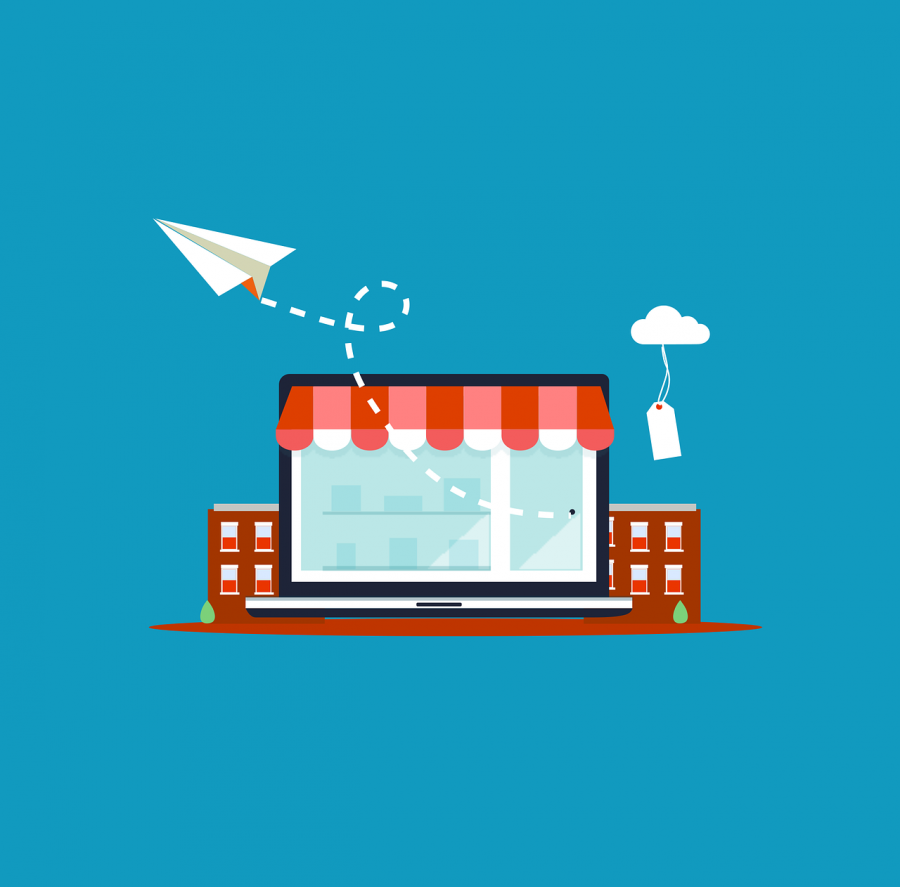 UPDATE: The headline of the article has been updated.

Coinfield’s XRPL project, Sologenic announced its Initial Exchange offering [IEO] on 18 February and the team expects to sell at least 10% of the total supply of SOLO token by 25 February. This will enable users to trade into SOLO tokens, according to the CEO of CoinField, Bob Ras.

Ras in an interview with AMBCrypto said:

“Our goal for IEO is to sell 10% of the total supply, which is about 40 million SOLO. Our presale was a success.”

“…but the main goal is that we get SOLO listed in other major exchanges.”

The team will also be enabling trading of securities in Q3-4 when the brokerage licenses are issued.

Ras also expressed a positive attitude towards Ripple’s IPO and said that if Ripple stocks were available, it will be listed on Sologenic. Ras elaborated: