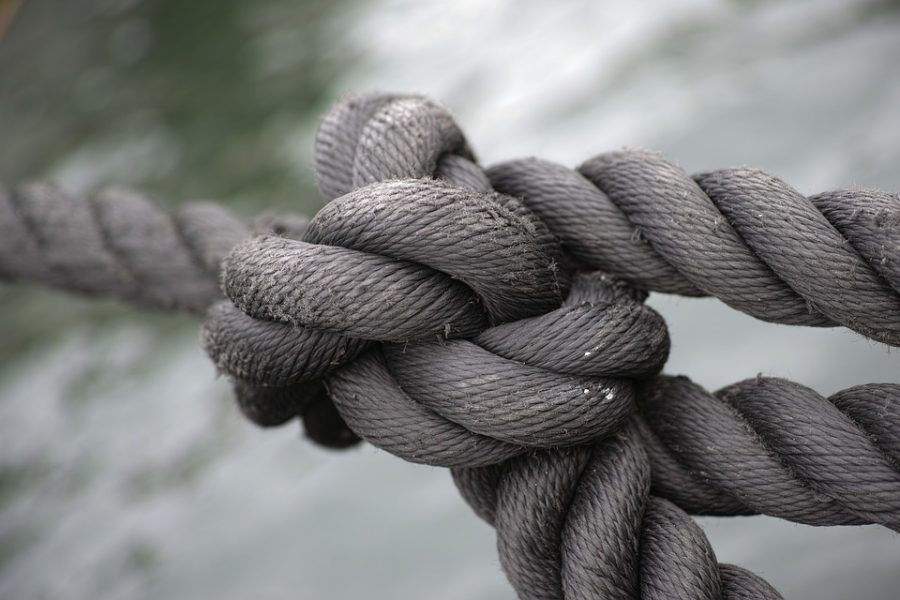 Today, South Korean exchange Upbit announced that it has broken its ‘partnership’ with Bittrex. The news came on the heels of Upbit’s previous announcement of reorganizing the Bitcoin [BTC], Ethereum [ETH], and Tether [USDT] markets on 25 September, reported Decenter. The two cryptocurrency exchanges shared an order book agreement. However, according to the recent update on Upbit’s website, it has since been discontinued. 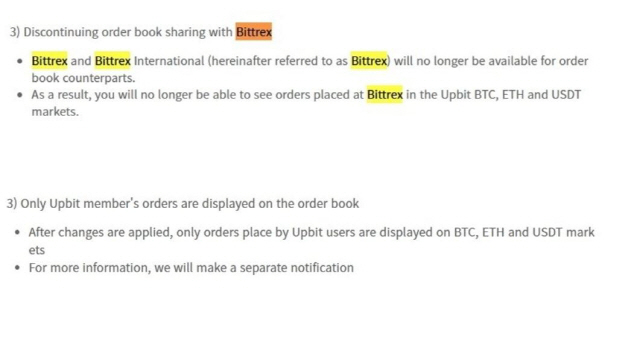 Due to the fallout, only Upbit members were displayed on the order book and it read,

“After changes are applied, only orders place by Upbit users are displayed on BTC, ETH and USDT markets.”

As for the market re-organization, Upbit had announced that one of the changes taking place would be the introduction of market orders, limit orders, and stop-limit features. However, no further details have been divulged.

Bittrex has been going through some tough times recently, as it has had to shut shops in New York due to its failure to acquire a license. However, Bittrex has successfully deployed Chainalysis’ compliance solution to monitor large volumes of crypto-activity, a tool which will help identify high-risk transactions.

Bitcoin still outperforming most well-known traditional assets, despite being down by 20%