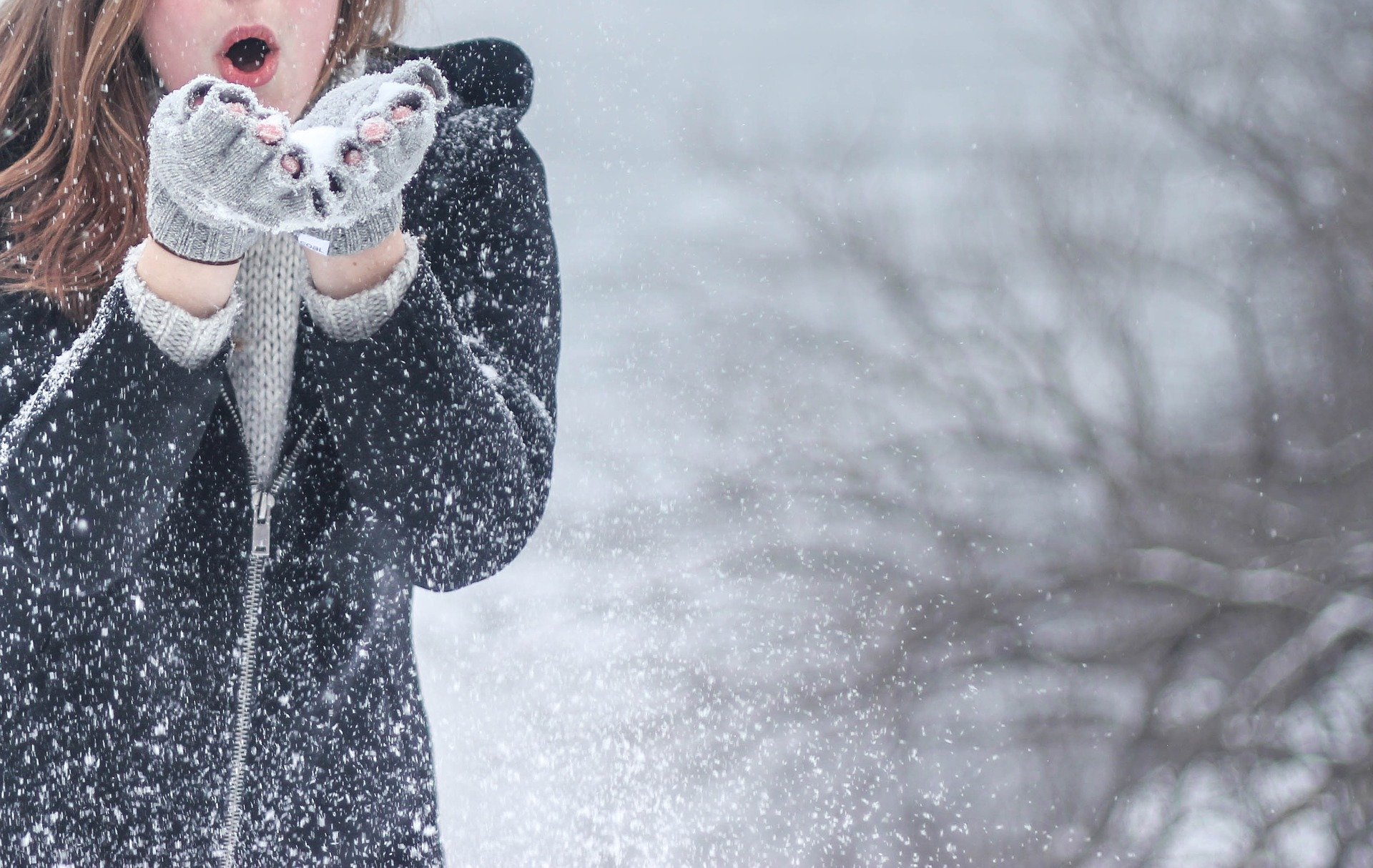 The digital asset industry has entered Q2 of 2020 and at the time of writing, the valuation and importance attached to stablecoins have never been higher.

As reported previously, popular stablecoins USDT and USDC have been strongly accumulated across various exchanges over the past week, with the stable crypto-assets’ balances crossing a staggering $1 billion, at press time. Traders were reportedly holding the most coins on Binance and it was followed by exchanges such as Poloniex, KuCoin, and Bitfinex.

A recent report from Longhash tried to analyze the implications of such accumulation and it was identified that investors are weighing up the best time to invest in the market. However, it opened up the market to a narrative that could swing both sides.

There is no doubt that such a scenario is not ideal for the short-term. 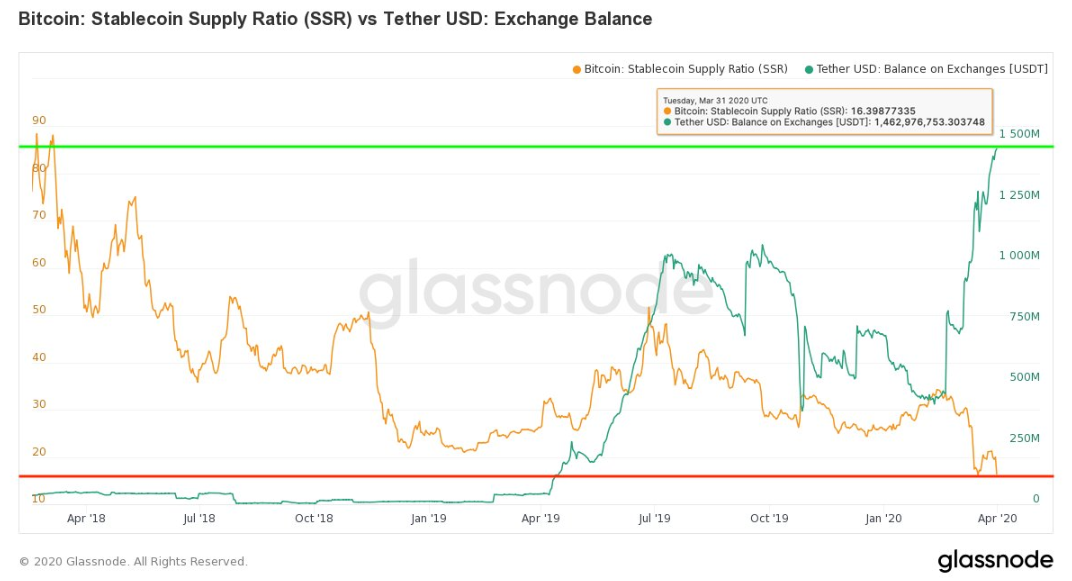 According to Glassnode’s latest data, the Stablecoin Supply Ratio or SSR approached its all-time low, indicating that the buying power of stablecoins to purchase Bitcoin was on an incline. The report suggested that stablecoins had a higher buying power than USD, at the time of writing, but the allure only seemed feasible on paper.

In the short-term, it is anything but bullish for the industry because any capital not moving into digital assets is still just valuation sitting idle.

There is a bit of reasoning to investors holding their assets and waiting for the perfect time, but it gives birth to a situation with reduced trading volume.

Bitcoin has recovered tremendously after the crash on 13 March, but any movement upwards needs to be backed by higher trading volume. Considering the possibility of Bitcoin’s value rising over the next two weeks and the market not reciprocating higher trade volumes, the potential of Bitcoin declining again would be high.

Without stablecoin holders/buyers sustaining a rally in the market, the bottom would not be solid for the world’s largest digital asset. Hence, any rise without substantial trading volume would be a weak rally and corrections would loom large.

On the other hand, historically, Bitcoin has performed relatively well after stabilizing around the bottom for three, four months. Considering the possibility that Bitcoin stabilizes between $6000 and $7000 over the next month and buyers volume comes in, the chances of strong rally upwards would be legitimate.

Hence, with volatility still high on the charts, investors’ decision to stay on the sidelines may prove to be a wrong strategy when the actual rally arrives.