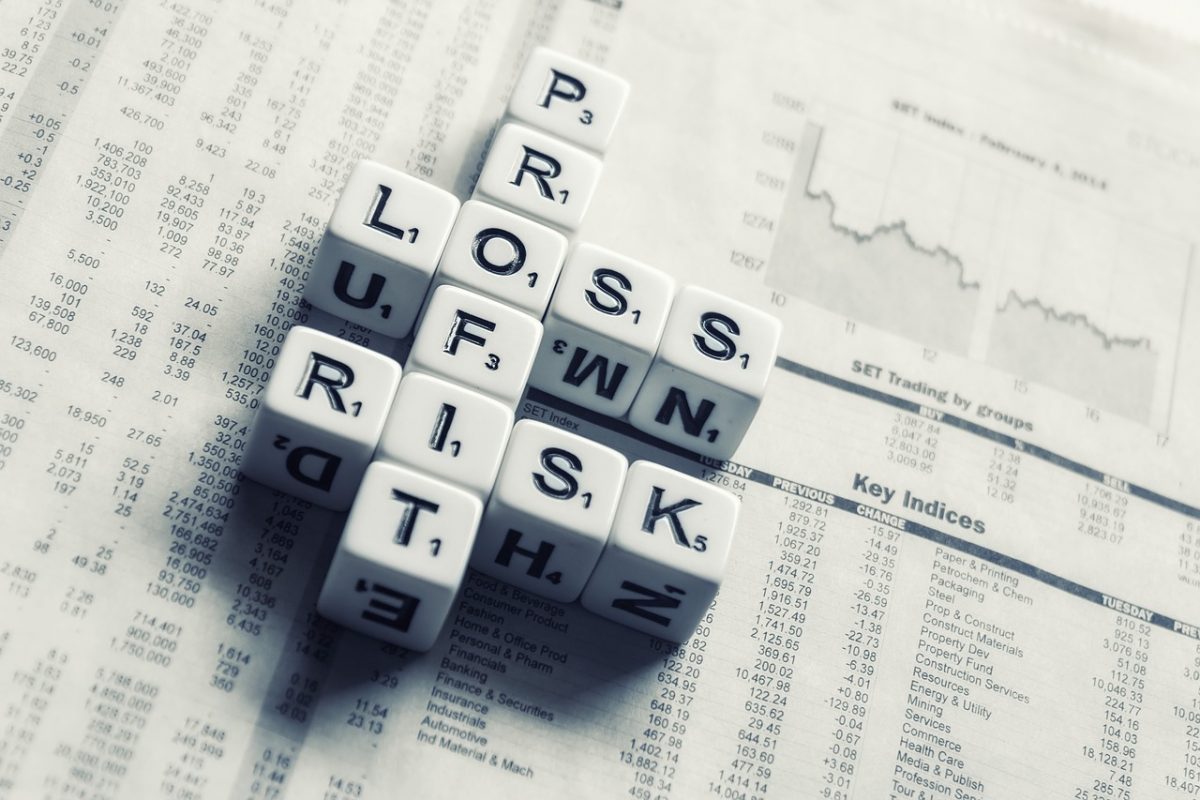 The collapsing crypto-market on 12 March impacted some altcoins more than the rest. For example, Maker absorbed a lot of impact, with most of its gains being wiped out, while NEM and Dash continued on their positive YTD journeys.

Maker shredded its losses and was at a 27.25% loss in 2020. The 28th ranked coin on CMC has been trying to make progress, however, it has largely struggled to keep its price up.

At press time, MKR was valued at $295.127 as the resistance was at 359.53 and support was at $238.59. The coin has not fallen to these depths since 2018, and due to a lack of resistances in the lower levels, it might find it comparatively easier to rise with the right boost.

According to the Relative Strength Index, the coin saw equal pressure from buyers and sellers. It was recently in the overbought zone, however, it pushed its way to equilibrium. Maker Foundation was in the news recently after it transferred the control of the MKR token to the community as a step towards decentralization.

According to the MACD indicator, the MACD line was close to crossing over with the signal line. However, until then, the trend appeared to be mildly bullish for XEM.

According to the Awesome Oscillator, the coin reflected minimal momentum to keep up any trend. However, the last candle spike was green, indicating a bullish ripple.

Bitcoin – Stablecoins ‘strategy’ of investors may blow up in their face