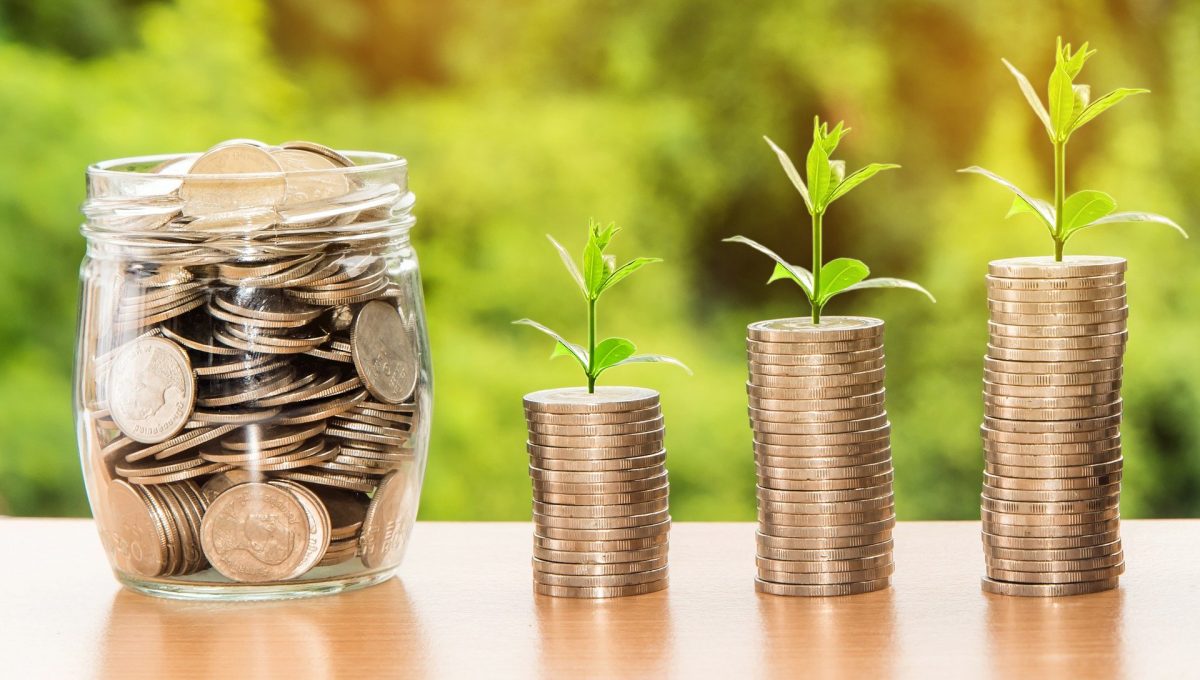 The cryptocurrency market has been waiting anxiously for the reversal of the overarching bearish trend. However, stablecoins, on the other hand, have profited, being increasingly looked upon as an asset for accumulation lately. In fact, the latest Coin Metrics report revealed that the issuance of these stablecoins had increased, adding that they did not appear to be selling at a meaningful premium.

The report in question also noted that their pegs to the U.S. dollar remained stable during the instability in the market on 12 March. Even though most stablecoins remained close to the $1 U.S. dollar peg, except Dai, the was a small shift noted before and after 12 March. 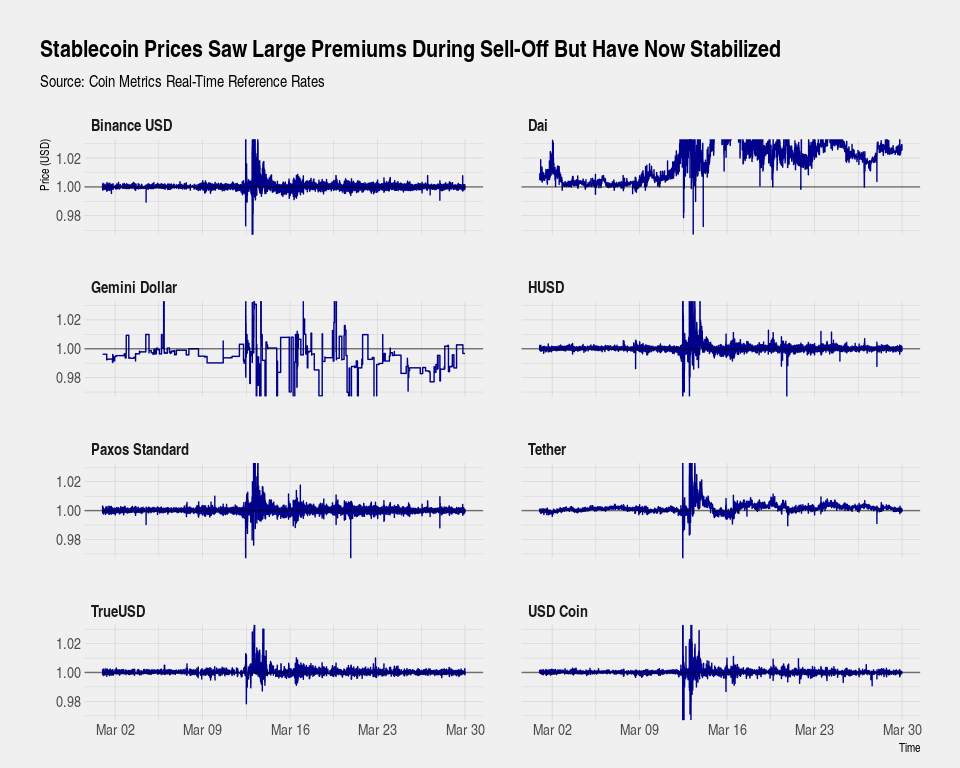 The price of stablecoins and their bid/ask spreads appeared to have entered a volatile zone too.

The stablecoins that were popularly hoarded across exchanges included USDT and USDC. Further, according to Token Analyst’s Ankit Chiplunkar, the stablecoin balances in exchanges had also crossed a whopping $1 billion. 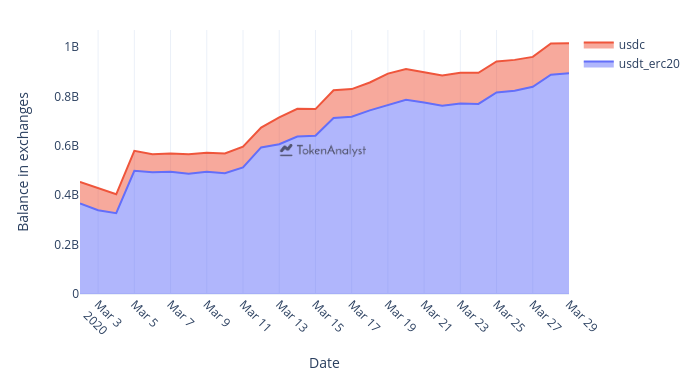 This holdings worth $1 billion in exchanges indicated that traders were hoarding in stablecoins and might jump in at an opportune time. Binance has been the one holding most of the stablecoins, and is followed by other exchanges like Poloniex, KuCoin, Bittrex, and Bitfinex.

Binance’s stablecoin, BUSD’s market cap has also tripled since 1 March from $68 million to $181 million. Further, Huobi USD [HUSD] also noted a double-fold increase in its market cap, from $78 million to $136 million. However, Tether [USDT] surpassed all stablecoins in terms of market cap. Skew reported on 31 March that Tether’s stablecoin had surged past $6 billion. 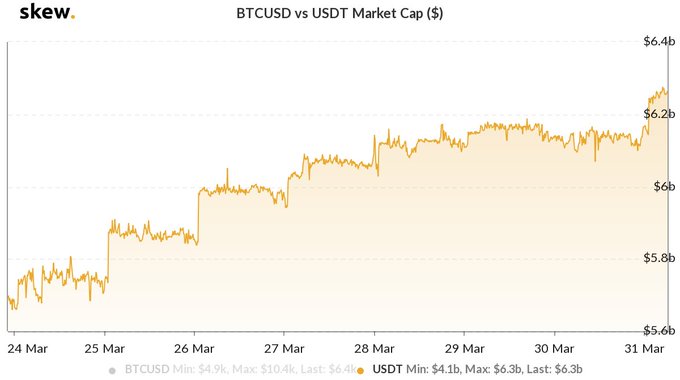