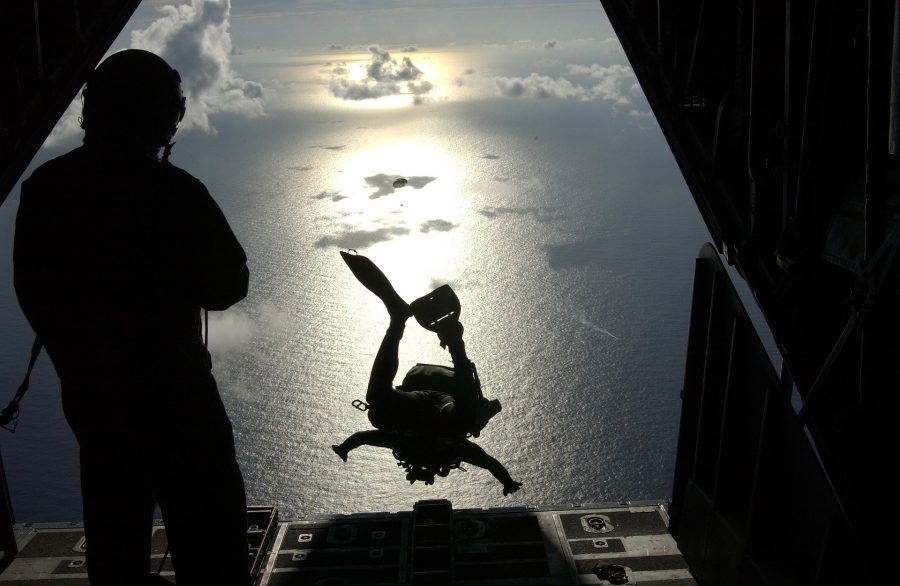 The world of traditional financial assets may be celebrating a weekend and getting a break now. However, the cryptocurrency space does not sleep, with the world’s largest cryptocurrency, Bitcoin, recording yet another major dump in its valuation, at press time.

Over the past few weeks, the king coin has repeatedly fallen in the market; falls that have consistently transpired before the end of the week. Usually, the market would correct itself following such drops. This time however, the valuation recovered was not equal to the valuation lost in the slump.

At press time, Bitcoin was valued at $9,388 and was recording a massive fall of 7.44 percent. Consequentially, the king coin’s valuation has also taken a hit, and was recorded at $168 billion, at press time. Over the last few hours, Bitcoin’s trade volume was greater than usual and the its volatility was off the charts, something confirmed by the Bollinger Bands. 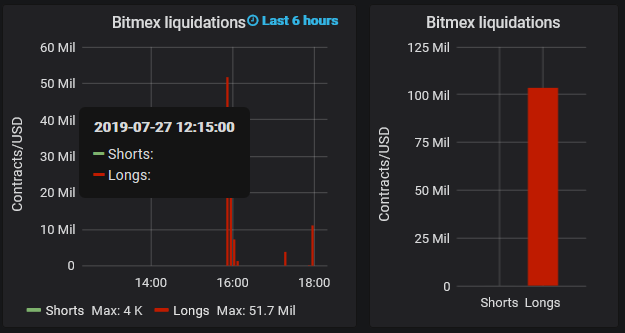 The present dump in valuation can be attributed to the fact that BitMEX recorded a massive liquidation of over $100 million worth of Bitcoin. Over the last 6 hours, activity on the exchange has been significant, with Bitcoin emerging to be the primary victim of the circumstances.

The aforementioned slump also took the valuation of BTC below the Fibonacci resistance of 0.382 i.e $9441, which could later turn out to be a crucial turning point for the current trend. Consolidation in the lower range of $9000 or a breach below the same could indicate a more significant fall in the weeks to come.

Does Justin Sun aim to shine brighter than TRON?