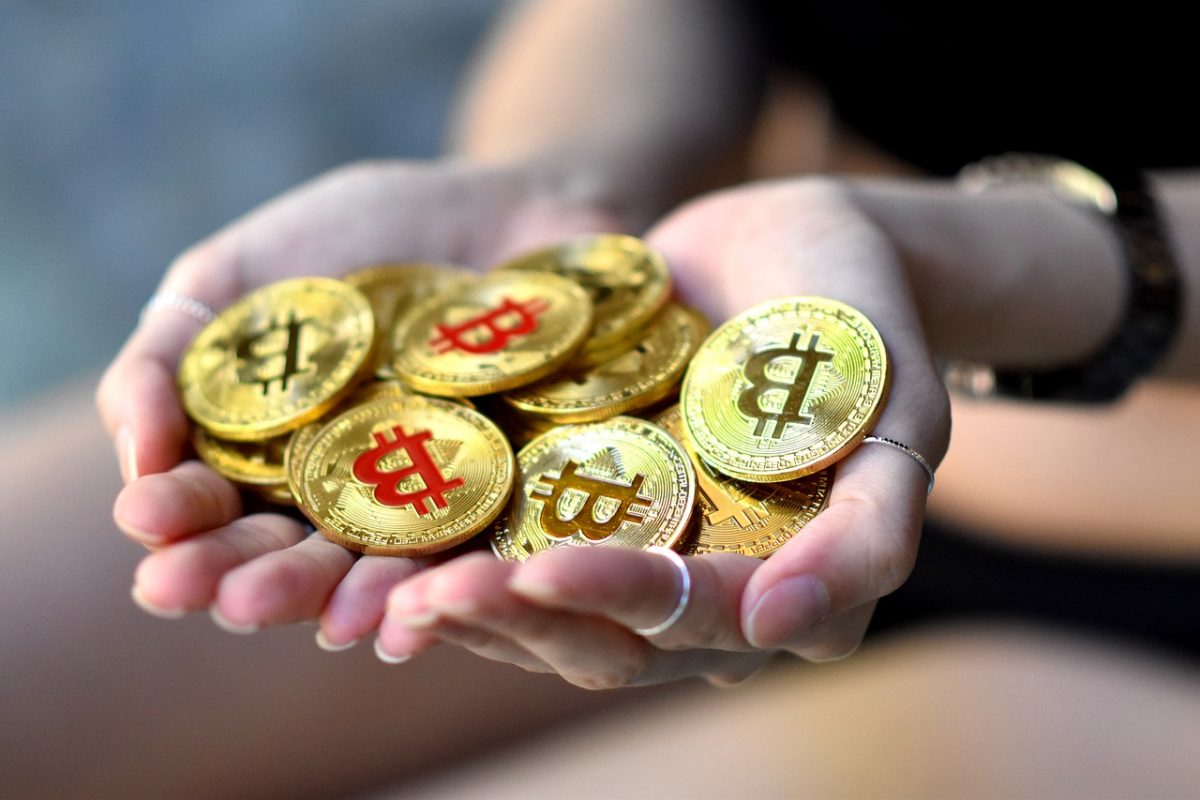 Ever since Bitcoin began its recovery post its violent fall in March, it managed to bring back the positive yield to the market. Since its low of $3,850 in March, BTC has reported a 161.66% growth. At press time Bitcoin is being traded at $9952 with a 24-hour trading volume of $35.7 billion.

April turned out to be one of the most active months in Bitcoin’s price history and the derivatives market was a place to watch, as the trends took shape for predicting the movement of BTC before halving.

The tremendous fall of BTC in March drove up the volume of transactions to $75.9 billion, contributed by spot and the derivatives market. In April this volume was reduced to $66.2 billion, with derivatives volume reduced by 25% totaling to $456 billion, and spot volumes diminished by only 13%. As a result, the derivatives contracts represented 27% of the market in April, while it contributed 30% in March. 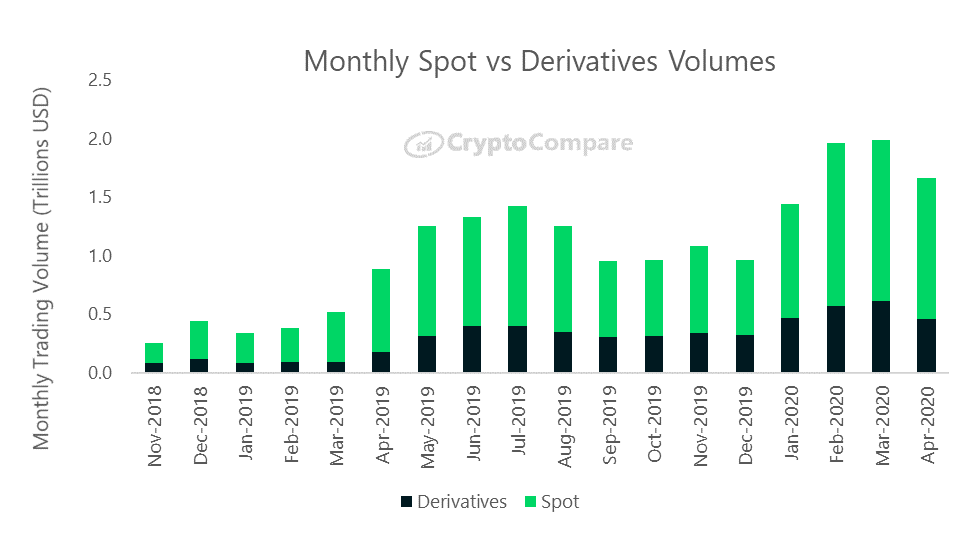 Looking into the historical data of exchanges, Huobi was the largest derivatives exchange in April as it traded $133 billion, while OKEx followed with $113 billion. However, despite noting high trading volume the exchanges reported a loss in volume compared to March by 10.5% and 31.4%, respectively. Prominent BTC derivatives exchange, BitMEX lost tremendous volume in April to report $60.3 billion, a decrease of almost 40% since its March value.

The only exchange that gained volume following its performance in March was Binance that reported a growth of 11.6% to record a volume of $108 billion, as per a recent report by BitMEX. According to recent data provided by Skew, BitMEX BTC futures volume has slipped to the fourth position, preceded by Huobi, Binance, and OKEx in the past 24-hours. The volume of BitMEX has been restricted to $4.97 billion, whereas Huobi in the first position recorded a volume of $7.75 billion.

Despite the falling volume, BitMEX exchange has been noting high interest among the existing traders. It followed OKEx in terms of OI, with $0.72 billion. However, as the month of May progresses, the volume has appeared to be returning to the exchanges, and halving could be a possible reason. After laying low in terms of daily aggregated volume, 7 May saw a surge wherein Huobi registered a volume of $6.9 billion, Binance contributed $7.1 billion, while BitMEX noted $4.5 billion. With the volume already reacting to the budding price of BTC, the volume may also react significantly if not more compared to March.

Bitcoin miners await the halving; but will sell pressure dictate another rally or slump?