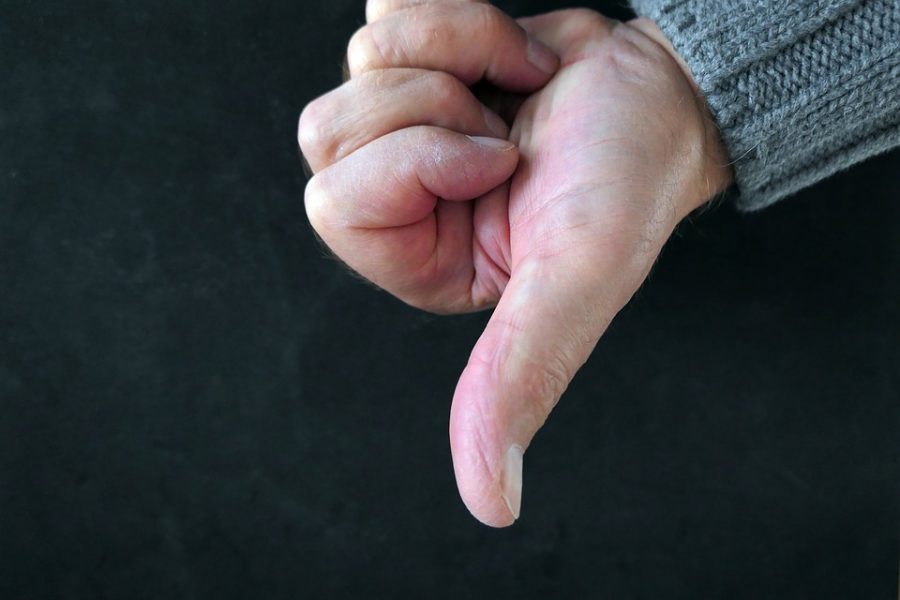 TRON-based DApp, WINk, launched its native token WIN with much fanfare on Binance’s Launchpad in July 2019. WINk became the first DApp to be launched on the TRON ecosystem. However, in what is a recent development for the newly unveiled token, a leading crypto-exchange has announced the removal of WIN/OKB, along with 35 other trading pairs from its platform.

OKEx, the Malta-based cryptocurrency exchange, announced the delisting of trading pairs with ETH and OKB as base pairs, on the grounds of weak liquidity and trading volume, in accordance with the exchange’s Token Delisting/Hiding guidelines. OKEx revealed that the affected trading pairs will be delisted at 06:00 Aug 5, 2019 [CEST, UTC+2]. The official blog post published on 2nd August further said,

“Users should cancel their orders of the affected pairs from our platform. If your order is not canceled in time, the order will be canceled by the system and your asset will be credited to your trading account.”

The announcement further read that the exchange will continue to carefully monitor existing projects and carry out the delisting/hiding mechanism for “substandard projects,” whenever necessary. The official statement added,

“Protecting the interest of our users is always the essence of our service. We appreciate your understanding, support, and cooperation in this case.”

The cryptocurrency exchange was in the news in April this year, after it had reiterated that it had no intention of delisting Bitcoin SV amid the massive uproar against the contentious fork coin, and the subsequent removal of the coin on Binance and Kraken.