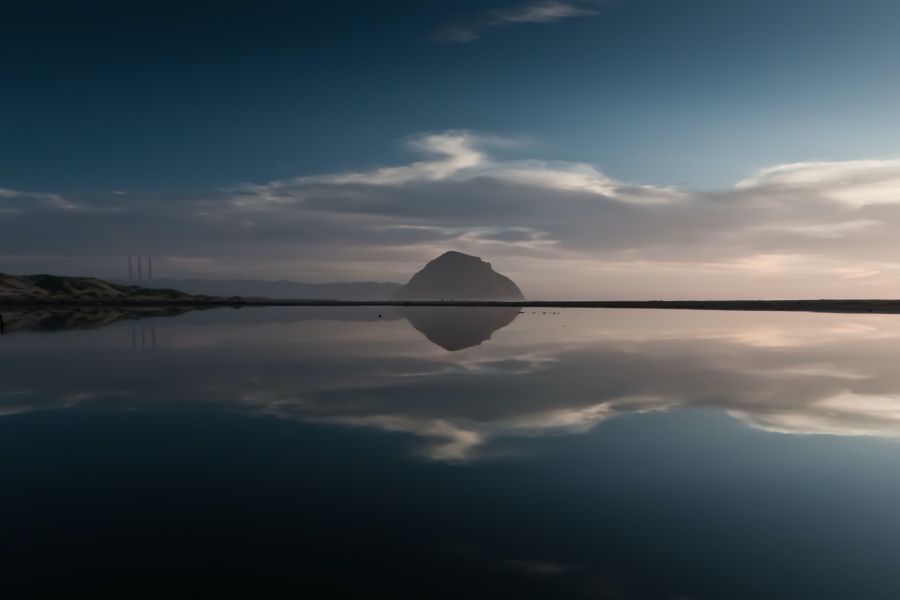 In its most recent ‘Crypto Outlook’ report, Bloomberg Intelligence’s Senior Commodity Strategist, Mike McGlone, spoke about Bitcoin, Tether (USDT), their adoption and possible outcomes in 2020. According to the report, USDT and Bitcoin have been the most important crypto-assets to have succeeded since 2017, with the report adding that these are expected to gain in adoption in 2020.

The report also pointed out how, compared to five years ago, only Bitcoin, Ethereum, XRP, Litecoin and Stellar remained among the top 10 cryptocurrencies listed on CoinMarketCap. Tether, however, recorded the highest growth in terms of market capitalization, with McGlone claiming that it could replace XRP in the No. 3 spot, if the trend continues.

“The widening adoption of stable coins exposes the fallacy of most of the highly speculative crypto assets masquerading as currencies.”

McGlone also pointed out that USDT’s rapidly increasing market capitalization is widening the disparity between Bitcoin and other altcoins, or as he called them, “the most speculative digital assets.” The aforementioned report also addressed how stablecoins like Tether may be exposing the fallacy of many cryptocurrencies, while enhancing the value of Bitcoin in its progression as the crypto-market’s equivalent of gold.

According to the report, compiled data also showed the advancing market caps of USDT and Bitcoin in favorable positions, with both at their upward-sloping 52-week mean. On the other hand, the Bloomberg Galaxy Crypto Index was just below the 25% recovery mark of the bear market. McGlone also reported how Tether advanced from being the 16th ranked cryptocurrency on CoinMarketCap in 2017 to 4th, as of December 2019.

Tether was recently in the news for conducting a cross-chain swap for $15 million worth of USDT.

Bitcoin Lightning Network’s privacy-preserving feature may be a myth