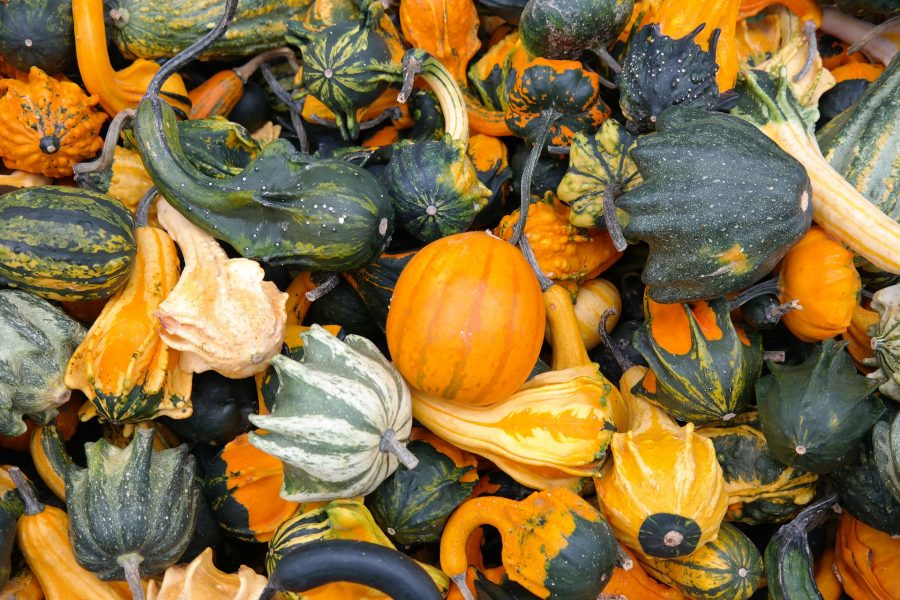 A lack of bullish movement was evident in the digital asset industry over the past week, but it would be fair to say that the latest market collapse was expected by none.

Along with the rest of the industry, Ethereum’s price suffered a staggering drop of 18 percent in an hour and over the past 24-hours, the second-largest token had depreciated by over 25 percent. Its market cap fell under $15 billion as well.

The collapse observed on Ethereum’s 1-day chart was downright unexpected by the market, but after analyzing closely, the depreciation seems less surprising. After sustaining periodic growth since the start of 2020, Ethereum has continued to test major support levels since the start of Mid-February. However, the recent slump on 12 March nullified over 30 percent of Ethereum’s gains in 2020.

The valuation began to fall at 6:00 UTC and at 10:00 UTC, ETH’s price had dropped from a high of $168.28 to a low of $127. Ethereum has not consolidated at this range since 1 January, an observation that underlines the bearish implications of the situation.

At the time of writing, all the major indicators were turning bearish as well.

The 200-Moving Average had been acting as a key support level since the end of January, but with the current dip, the indicator underwent a trend reversal within a 4-hour period.

Ethereum was priced at $140.42, at press time, with long-term support levels at $135 and $124. With the price depreciating by more than 26 percent over the past day, it is difficult to analyze its movement over the next week. A period of correction is going to follow as traders would approach the current market as a buying opportunity and trading volume would register maximum surges over the next few days.

According to the VPVR indicator, there is a significant level of activity between $140 and $150, hence, the possibility of consolidation in this range could be witnessed over the next week.