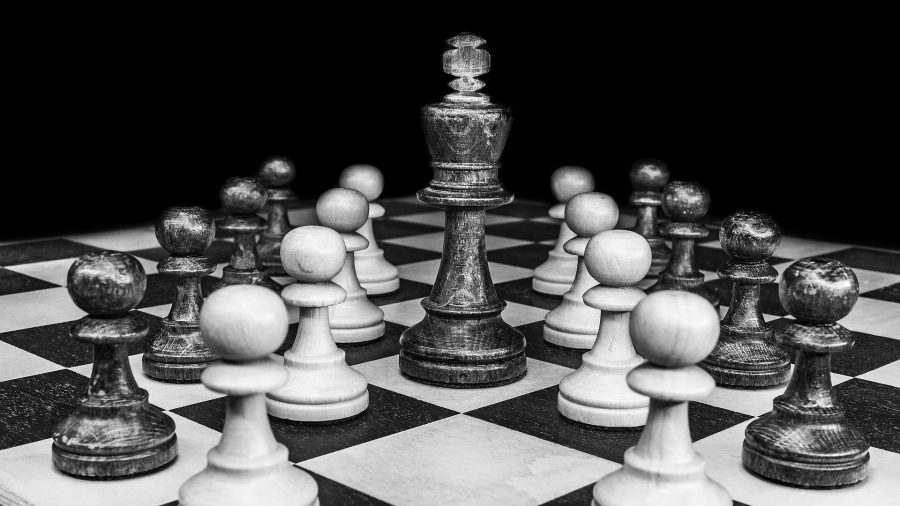 China is seen as a dominant force when it comes to Bitcoin mining and the concentration of hash power. Cheap electricity has aided this East Asian country in hosting the majority of mining activities. A recent CoinShares report on Bitcoin mining revealed that China controlled 65% of the cryptocurrency network’s processing power.

Barry Silbert, the Founder, and CEO of Grayscale had earlier spoken about China’s dominance in a call hosted by Grayscale Investments. He said,

“China has dominated the Bitcoin mining space from the mining pool and equipment manufacturing perspective. Over 50% of Bitcoin mining through these Chinese pools. This dominant position that China has had is not new and people have been talking about it for years. And, Bitcoin investors do not seem overly concerned about it.

China is home to some of the big mining pools. According to data from BTC.com, the top mining pools are all from China. Poolin which dominates the chart with a hash rate share of 19%, F2Pool with 17.5%, BTC.com with 11.2% and AntPool with 10.6%, are all based in the country. 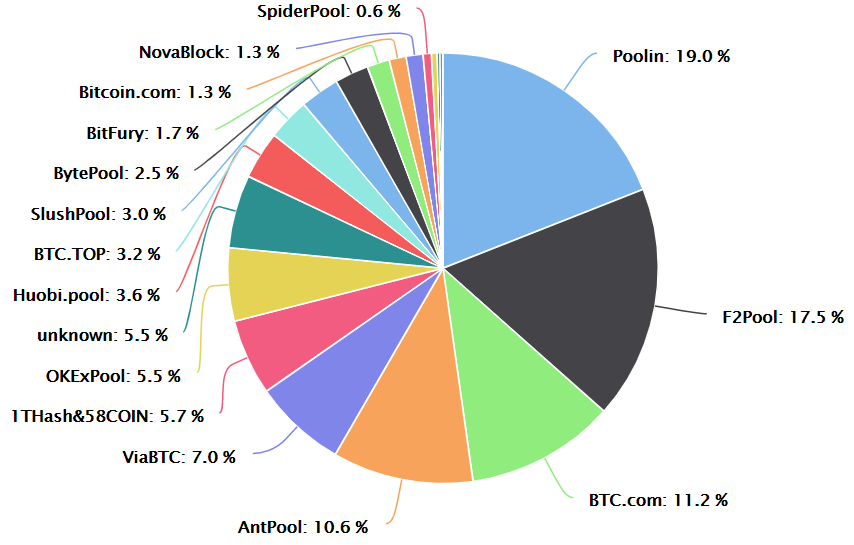 China also dominates the ASIC manufacturing game with players like Bitmain, MicroBT, and Canaan. According to Tokeninsight’s report, the top four manufacturers in 2019 accounted for more than 95% of the total market share. Additionally, more than 60% of ASIC mining hardware manufacturers are distributed in the Asia-Pacific region, of which 73% are from China.

The Coronavirus outbreak, which has stalled the Chinese economy, has even affected mining farms. Recently, Jiang Zhuoer, the operator of mining pool BTC.Top, revealed on Weibo that his mining facility situated in a remote suburb was shut down by the local police.

As part of the country’s measure to contain the spread of the epidemic, several other mining farms have been shut down by the local authorities. Many speculations made the rounds on how this could impact Bitcoin’s mining activity.

While there is any significant decline in terms of the hash power controlled by the China-based mining pools, this could, however, open doors for other geographically active regions for Bitcoin mining such as United States, Canada, Northern Europe, Russia, and Georgia.

The Grayscale exec noted a growing shift in the mining activity over the past couple of months towards North America specifically in the US and Canada. Silbert also said that this shift would not only improve regulations surrounding this tech, but also bring more job opportunities. He stated,

“The Coronavirus outbreak has further highlighted some of the risks associated certainly on the equipment side of things. If this shift does happen, and we see the mining and the pools move from China into North America, it will absolutely help and prove investor perception, it will certainly help improve the US policymakers’ perception of the security and safety of the Bitcoin network.”

Related Topics:ChinaCoronavirusfeaturedGrayscale Investments
Up Next