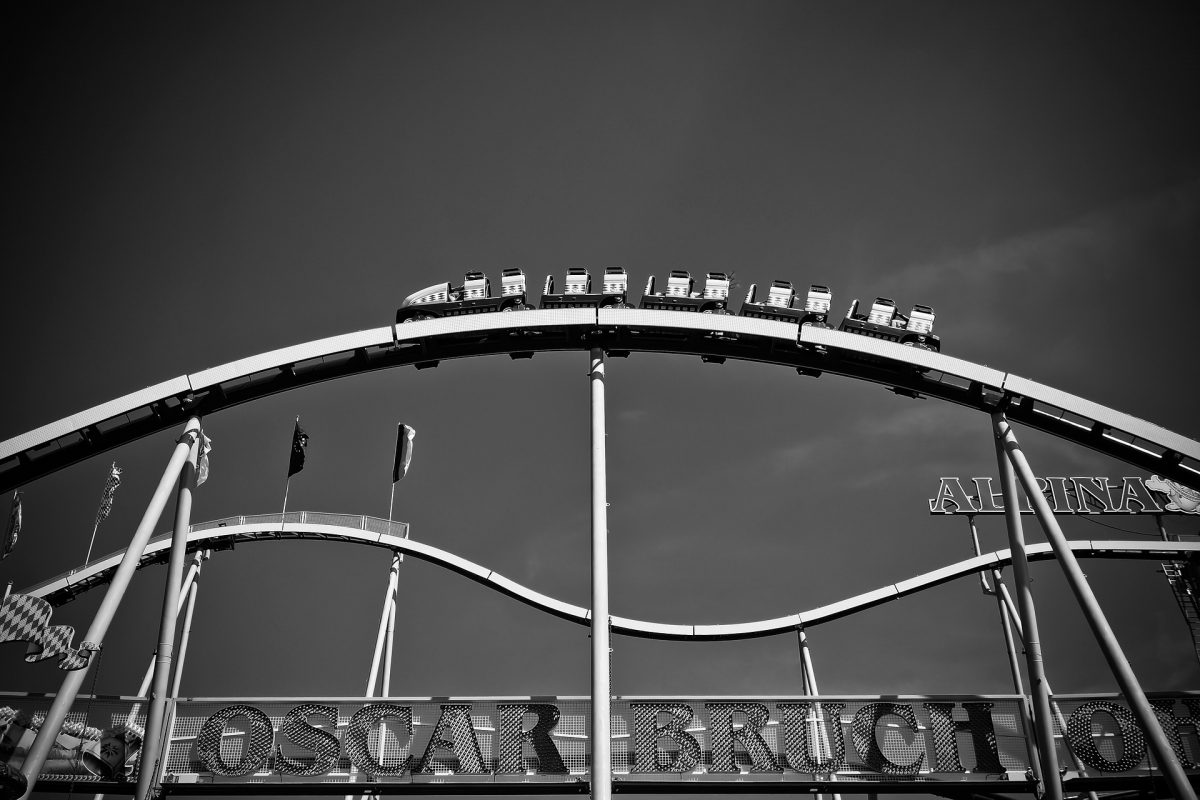 Over the past 30 days, various narratives have been drawn and built around the impending Bitcoin halving.

With less than a week to go, Messari’s recent report on Bitcoin halving analyzed some of the lesser-known factors that might have a crucial impact on the ecosystem post-halving.

“The narrative reinforcement that “bitcoin is now less inflationary than the Fed” is a turning point that marks bitcoin’s evolution from beta to production as bona fide digital gold.”

The statement holds a significant amount of weight considering the fact that Bitcoin and the traditional asset class is currently under a volatile macroeconomic environment.

Bloomberg’s recent crypto outlook reciprocated a similar sentiment and stated that if the central bank’ backed equities continue to topple, the market is expected to shift their investments towards Gold and Bitcoin.

The arrival of a new class of investors

Over the past few years, the type of people investing in Bitcoin has evolved. From a ‘techno-libertarian’ crowd back in 2012 to a general-retail crowd in 2016, the ecosystem currently looked primed to undergo a significant influx of institutional capital and investors.

Over the years, accredited investors haven’t really been all-in in the BTC market had hence, the market has lacked liquidity which mirrors the like of Gold or Stocks.

However, it could possibly change over the next year.

With more and more institutional traders getting involved with Bitcoin, after the halving, BTC could be looking at a major injection of capital from the creme de la creme of the financial industries.

The above sentiment can already be witnessed in the ecosystem. 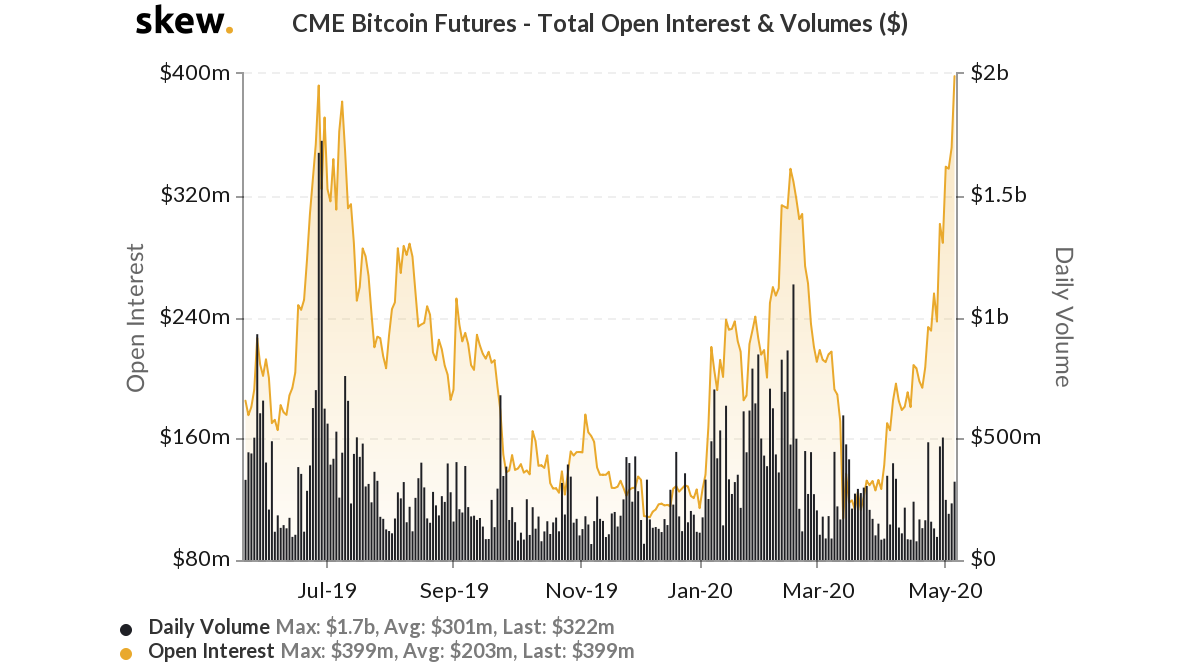 CME, which facilitates Bitcoin futures contracts for the institutional bunch, registered its all-time-high Open-Interest of $400 million on 6th May, overtaking its last ATH in June 2019.

It is a clear indication of the bullish sentiment proliferated by the accredited investors, that they are finally identifying Bitcoin as a legitimate form of a valuable asset.

The Bitcoin halving is going to reduce the supply of BTC in the market.  Other than a few fundamental changes such as drop-in block rewards and re-adjustment of the Bitcoin difficulty, the writings are on the wall for Bitcoin, which currently all point in the direction of a new chapter ahead for the largest digital asset.

Bitcoin: Will the rise of exchange tokens pose a threat to the top coin?