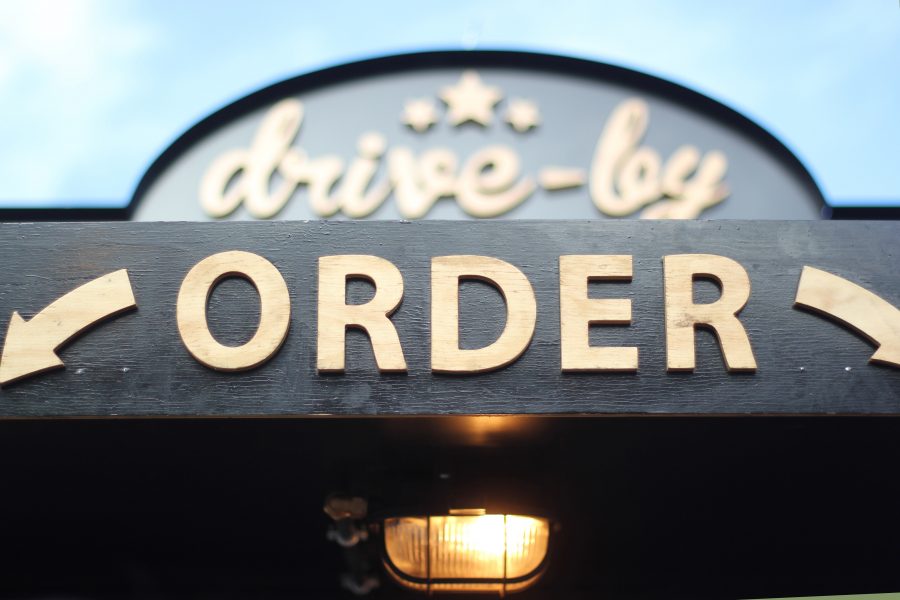 The world might have to wait for a while until normal order resumes, but in the Bitcoin derivatives market, panic is seeping away, for better or for worse.

Last week, on 12 March, Bitcoin saw its worst price drop in 7 years, losing a third of its value in less than a day. Futures traders, in a bid to capitalize on the volatility, or rather to salvage some returns, sold off their positions, pushing volume up over $30 billion and pushing Open Interest down.

This collective and severe trading and volatility rush saw massively skewed trades, given the rapid nature of the price depreciation. In a matter of just two days, derivatives exchanges saw their B/O spread rise to significant month-long highs as imminent price movement was anyone’s guess. But, now it looks like liquidity is returning.

According to data from Skew markets, the B/O spread for major exchanges, those catering to deep-pocketed and retail investors, are simmering down. BitMEX, the Seychelles-based derivatives exchanges known for its tight trading, saw its $10 million B/O spread surge to 4.07 percent on 13 March, while the average for the past three months stood at 0.42 percent. At press time, the spread had dropped to 1.57 percent.

Binance, another major exchange that attracts a chunk of the retail crowd, saw its spread rise from 0.86 percent to 7.95 percent last week. However, in the past few days, the spread on Binance has dropped to 2.81 percent, a drop of over 64 percent.

During this time, Futures trading has dropped considerably, owing to the stability of Bitcoin’s price over the past few days. The 24-hour trading volume across unregulated exchanges has dropped considerably since last week as well, down to just below $14 billion, while traders have closed out positions even as the United States is being kept afloat by stimulus packages from the Federal Reserve.

Related Topics:Bitcoin FuturesbitmexFTX
Up Next

Ripple may have IPO dreams, but will crypto embrace it?