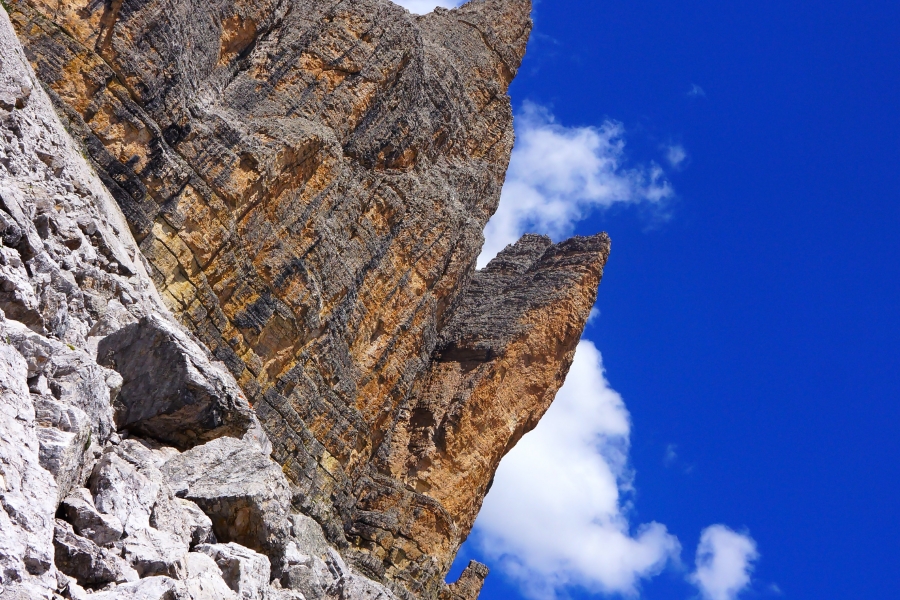 According to Skew markets’ recent report, the Futures curve for Bitcoin Futures contracts is steepening. Futures contracts are obligations between traders to either buy or sell a certain number of units of an asset unit for a pre-determined price at a specified date in the future. The chart below shows that traders on the Bitcoin Futures market expect the value of BTC to rise at a slower rate as time passes. 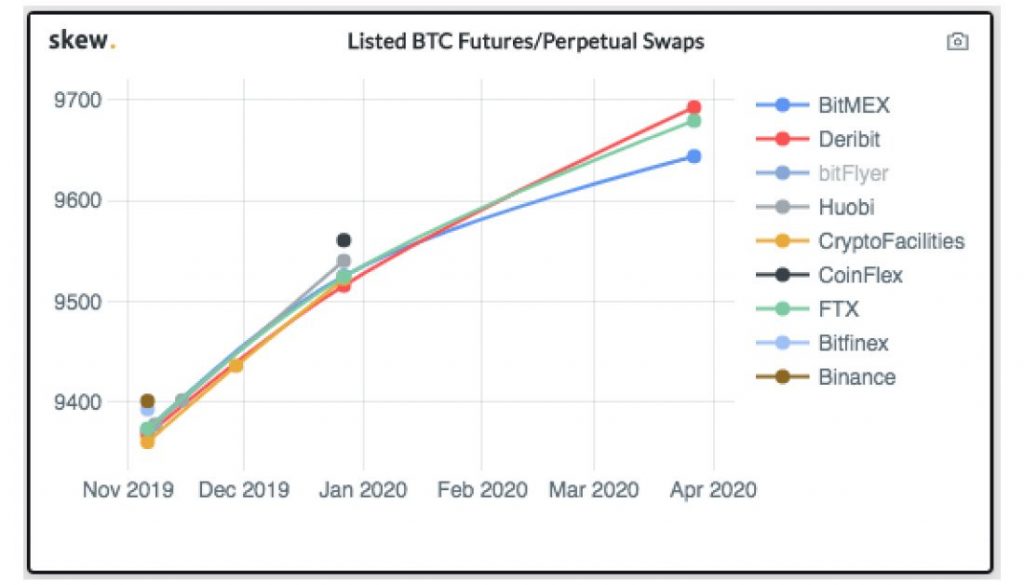 The chart, in fact, shows a greater steepening on BitMEX, with traders appearing to be less hopeful of Bitcoin’s value increasing linearly with time. On the other hand, Deribit traders seem to be more optimistic. However, it should be noted that BitMEX has around ten times more Futures trading volume on its exchange, than Deribit. 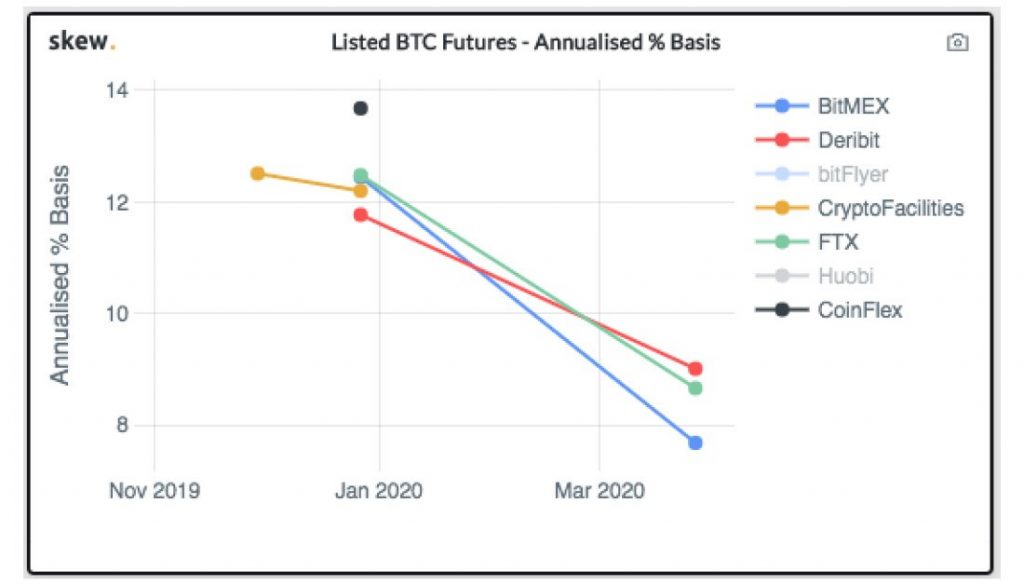 Further, the crypto-market analyst also reported that open interest for Bakkt Futures contracts had increased twofold since the previous day. Generally, open interest is an indicator of trading activity and money flows into the Futures market. Meanwhile, BitMEX also showed an increase in open interest from $785 million to around $850 million over the same period of time.

While trading on Bakkt did not see much change in volume, more Futures contracts had been agreed upon between buyers and sellers, indicating additional money entering the market. This also shows that there is more market activity for Bitcoin Futures on Bakkt. An increase in open interest could also imply that traders agree with the current trend of Bitcoin’s price activity, implying a bullish sentiment amongst traders.