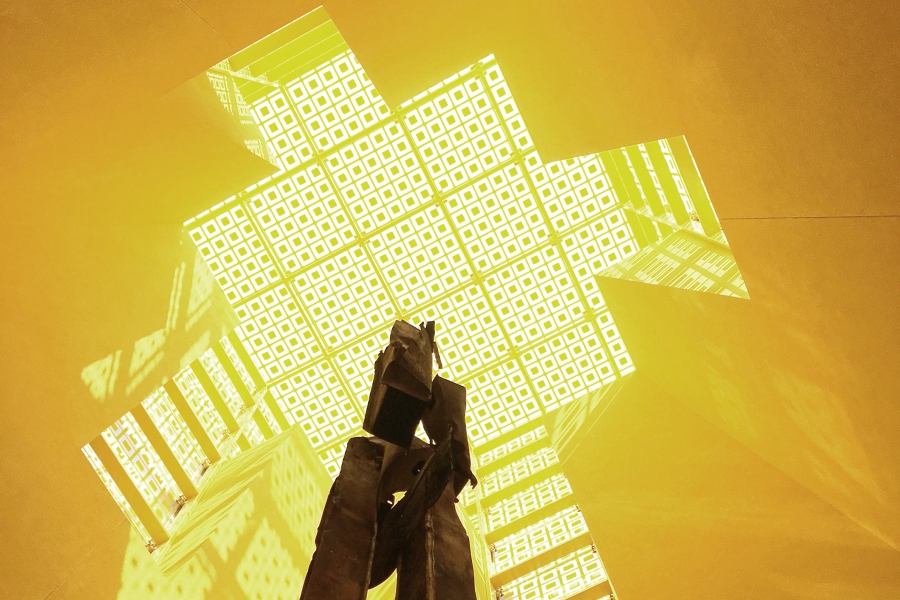 In an exclusive interview, CEO of Binance Changpeng Zhao spoke about his wealth, Binance’s market in Russia and security on the exchange.

Binance’s CEO started off by speaking of his experience with OKCoin, and how he left it due to differences in values and culture between him and the company. On the topic of his net-worth, CZ said that his reported $2.5 billion valuation is very subjective, as it depends heavily on Binance’s equity. He did not, however, deny that his net worth was under $2 billion, claiming that 99% of his funds are stored in cryptocurrencies, except for his share in Binance.

When asked about the exchange’s popularity in Russia, Ukraine, and Belarus, CZ said that Binance isn’t doing anything special in the regions other than providing a good exchange product for which there is a strong demand. He also mentioned that Binance’s user base is very similar to the global Bitcoin geographical distribution.

Though CZ claimed that he is not involved in decisions related to legal issues and compliance, he did admit to being personally involved in the product side of the company, as well as marketing. When asked if Binance would leave Russia if the U.S introduced similar sanctions to those imposed on Iran, CZ said,

“It really depends on our compliance team, but we don’t make “if” decisions. We will review our policy, when the situation comes up. Our stance is neutral. We don’t take sides and we’re not involved in politics. We try to provide services to everybody. There is also Binance DEX with no limitations in general.”

The host also asked the Binance CEO about his apparent claim that the President of Russia, Vladimir Putin, is the most influential person in the cryptocurrency industry. In response, CZ said that people had taken the statement out of context.

“I think there is a difference between influential and impactful. At Binance we always want to see clear regulations and guidelines. Russia plays a very important role in the blockchain industry from that perspective, and Vladimir Putin has a lot of impact on that. It’s not about him influencing people on Twitter.”

CEO CZ went on to say that Binance is attacked between 5 and 10 times a day, with CZ also claiming that the exchange works with up to 10 white hacking groups constantly.

“I could confidently say that as of today Binance is far more secure than most of the exchanges.”

When asked about the exchange’s delisting of Bitcoin SV, CZ took a neutral stance and claimed that Binance is a liquidity platform that does not judge, but does have clear standards and criteria for listing and delisting processes. He added,

“I definitely think there are moral limitations. I believe in doing right things. Some things like stealing money are clearly wrong. We at Binance have a very strong philosophy of always protecting the user. There are many things we won’t do. End does not justify all the means.”

Related Topics:binanceBNBChangpeng Zhao
Up Next