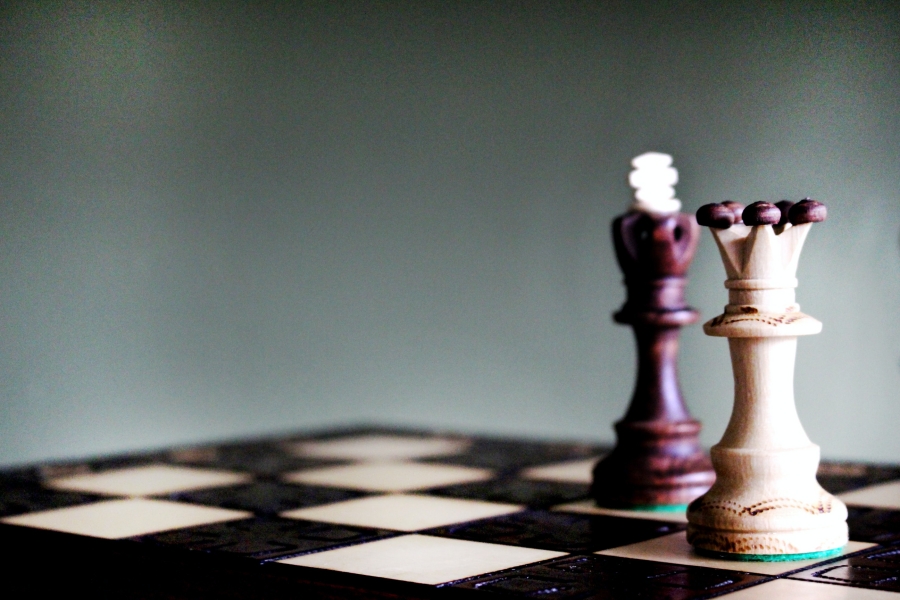 During a recent interview with Spartan Capital’s Jason Choi, Rune Christensen, Founder of MakerDAO, spoke about the current state of the Maker and Dai ecosystems, DeFi, and its plans for the future. Christensen also touched upon how the freshly rolled-out Multi Collateral Dai is important for Maker and the progress it has made towards its goal of creating the ultimate stablecoin for the future.

According to the MakerDAO Founder, DeFi currently exists only within the bubble of crypto, though it could also provide small business loans to people in the developing world in the future, instead of having them completely cut off from the financial system. He also spoke of how, with the launch of MCD, Maker has become a complete package on which DeFi can be built without any restraints.

When asked about Maker’s decision to include tokenized loans or securities that go against the permissionless and decentralized ethos that Maker and DeFi have, Rune responded with, “The key is diversification of risk.”

He also explained how Bitcoin and Ethereum markets, from a regulatory perspective, are completely reliant on centralized infrastructure, with the price of Bitcoin based on a small number of centralized exchanges in China and the United States.

“It really isn’t much different from offering different types of real-world collateral that may be permissioned assets. The reason why this isn’t a big problem is because even though Bitcoin does benefit from centralized exchanges, there are many of them.”

With respect to developing interoperability to grow the Maker and Dai ecosystems, Christensen stated that ETH is king in terms of a solid decentralized collateral, and that the only thing that comes close is Bitcoin.

“Anytime you use Bitcoin as collateral in DeFi, you will always interact with some counterparty risk. Wrapped BTC already exists, but the problem is that it is custodial. Rather than just WBTC [as] the sole source of Bitcoin on Ethereum, we want to have hundreds of different versions of wrapped Bitcoin.”

Consequently, Christensen explained that this diversification of its centralized infrastructure effectively creates a decentralized environment for Bitcoin, and that Maker’s goal is to achieve the same for Dai.

Choi also asked the MakerDAO Founder about how Dai, effectively a digital U.S. dollar, does not encroach on nation-states’ sovereignties by strengthening the USD’s hegemony. In response, Christensen stated that though they had initially visioned Dai to be similar to special drawing rights (SDRs) maintained by the IMF, market research showed how deeply ingrained into the international financial and monetary system the U.S. dollar is.

Related Topics:DAIMakerRune Christensen
Up Next