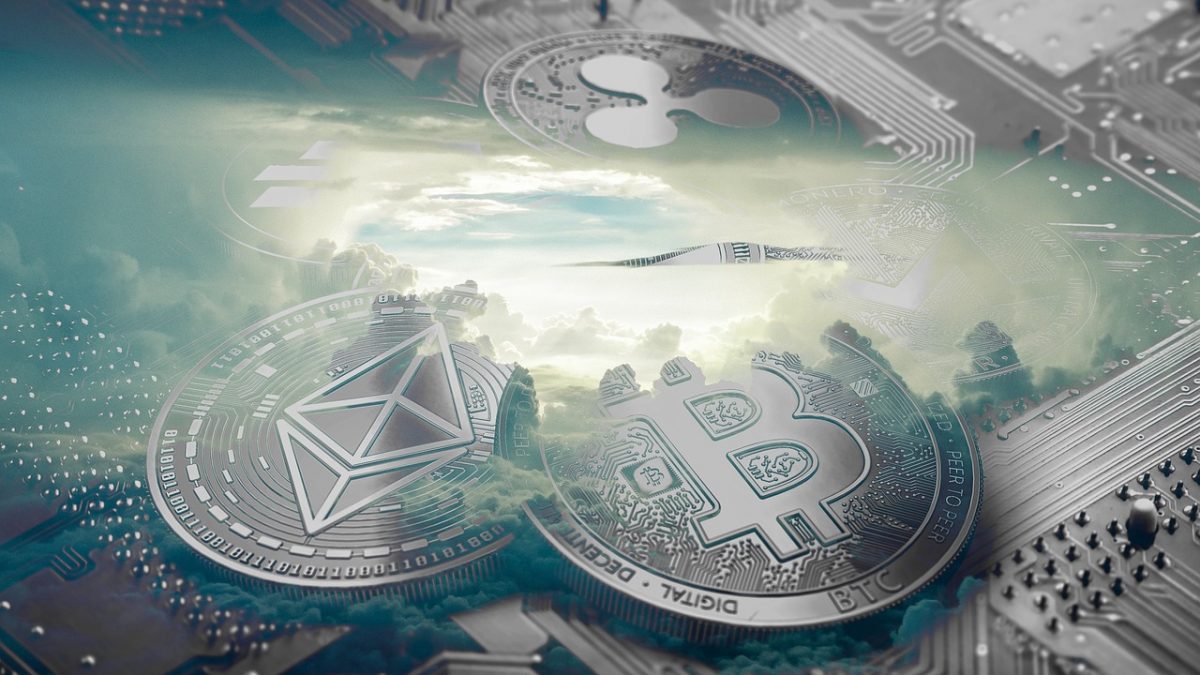 Bitcoin registered a strong surge in price over the last few days, with the world’s largest crypto finally surpassing its $11k resistance to be valued at $11,363, at press time. However, the altcoin market too has been noting strong growth on the charts.

Chainlink has been one of these alts, with LINK climbing by over 13% in the past 24-hours, followed by Cardano [ADA] after it reported an 11.77% hike of its own. While each of these alts depreciated after Bitcoin corrected itself, it should be noted that each of cryptos, like Ethereum, managed to remain active in the market over the past few weeks, despite Bitcoin’s own dull price movement. The same is evidenced by Bitcoin’s falling market dominance over the past few months. 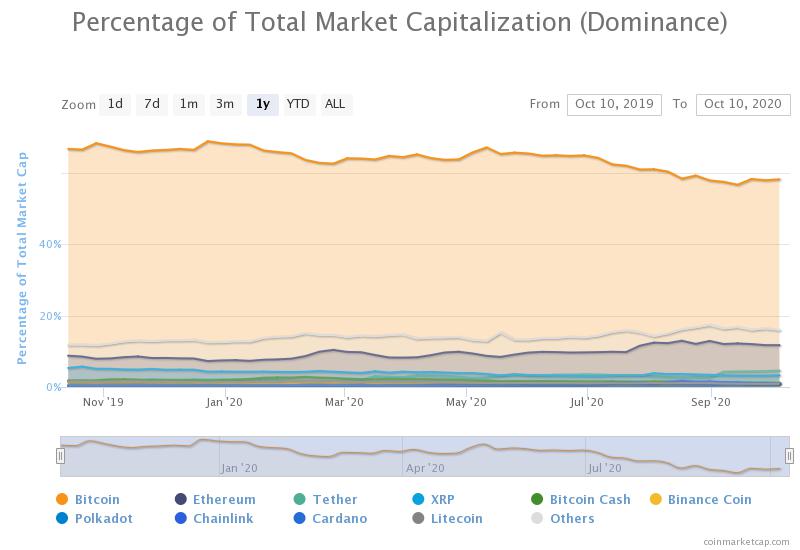 In fact, while BTC’s dominance fell below 60% in August, it touched a low of 56.67% in September. A crypto-market hit by sudden sell-offs has pushed the cryptocurrency’s price and dominance down. On the contrary, altcoin dominance has risen. In fact, according to the attached chart, altcoins like Ethereum, XRP, Bitcoin Cash, and Binance Coin have carved out their own share of dominance ranging between 1% and 11%, with the market’s remaining digital assets accounting for 17.04% in market dominance.

That’s not all either as Bitcoin’s price volatility dropped to a 15-month low recently, while DeFi tokens seemed to be back on track. In fact, Uniswap’s UNI token was leading the market with nearly 70% in market share. Given the positive momentum and sentiment around the project, traders seem to be looking to invest not only in alts, but DeFi tokens to profit. Such momentum was evidenced by Binance revealing that upon release, the UNI token had gained by more than 1000% on its first day.

Further, other projects have caught traders’ eye too, with the likes of Polkadot, Chainlink, and even yearn.finance noting a u-turn in their recent values. While with respect to Open Interest Bitcoin remained the leader with a figure of $2.10 billion, it was followed by some alts and DeFi tokens, all of whom seemed inclined to close the gap.

Consider the example of Binance. As was revealed by its September Trading Report, Bitcoin’s Open Interest has gradually declined from 53% to 42%. In fact, altcoin contracts have driven most of the Open Interest growth on the exchange, a development that might suggest that “traders are bargain-hunting for undervalued altcoins.”

Despite such mixed signals for the world’s largest cryptocurrency, many market analysts are of the opinion that we just might be in the early stages of a bull run. Whatever may be the case, macroeconomic trends are certain to act as important indicators if and when Bitcoin enters the buying zone.