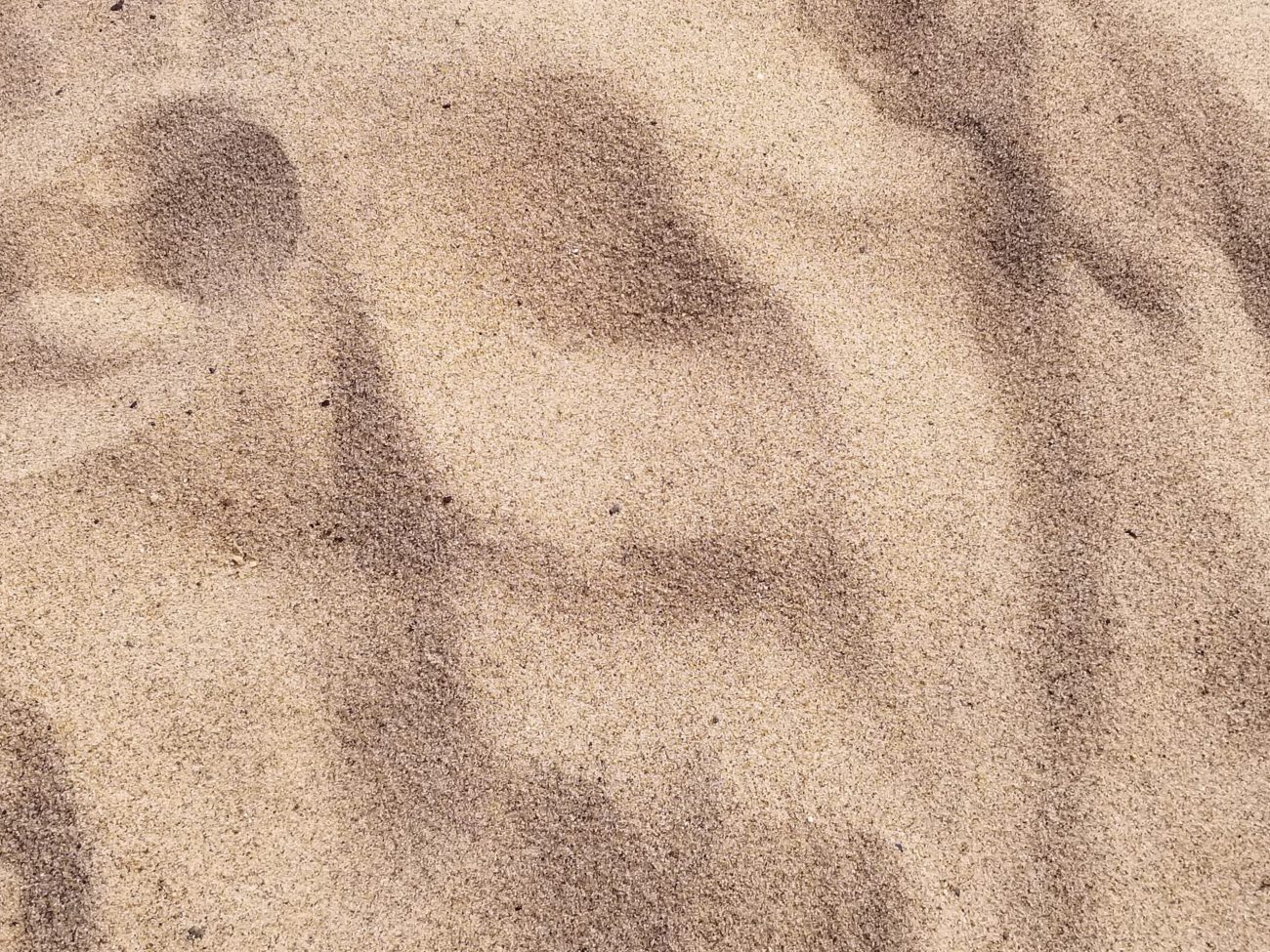 These are very interesting times we are living in, especially with Bitcoin in the mix. In fact, the cryptocurrency’s price hit $13,300 for the first time in 15 months. And yet, a few details aren’t in line with this surge, and here’s what those are and why they are so.

It can be argued that these details probably explain the changing narrative around Bitcoin, explained later in the following article.

Retail’s excitement: Unlike the April 2019 FOMO or the pre-bull run of 2017 FOMO, this time, we aren’t sensing retail FOMO. In fact, it is close to being absent. Retail is the first to get excited and go all-in on Bitcoin should something like this happen. Yet we can see that this isn’t the case right now. 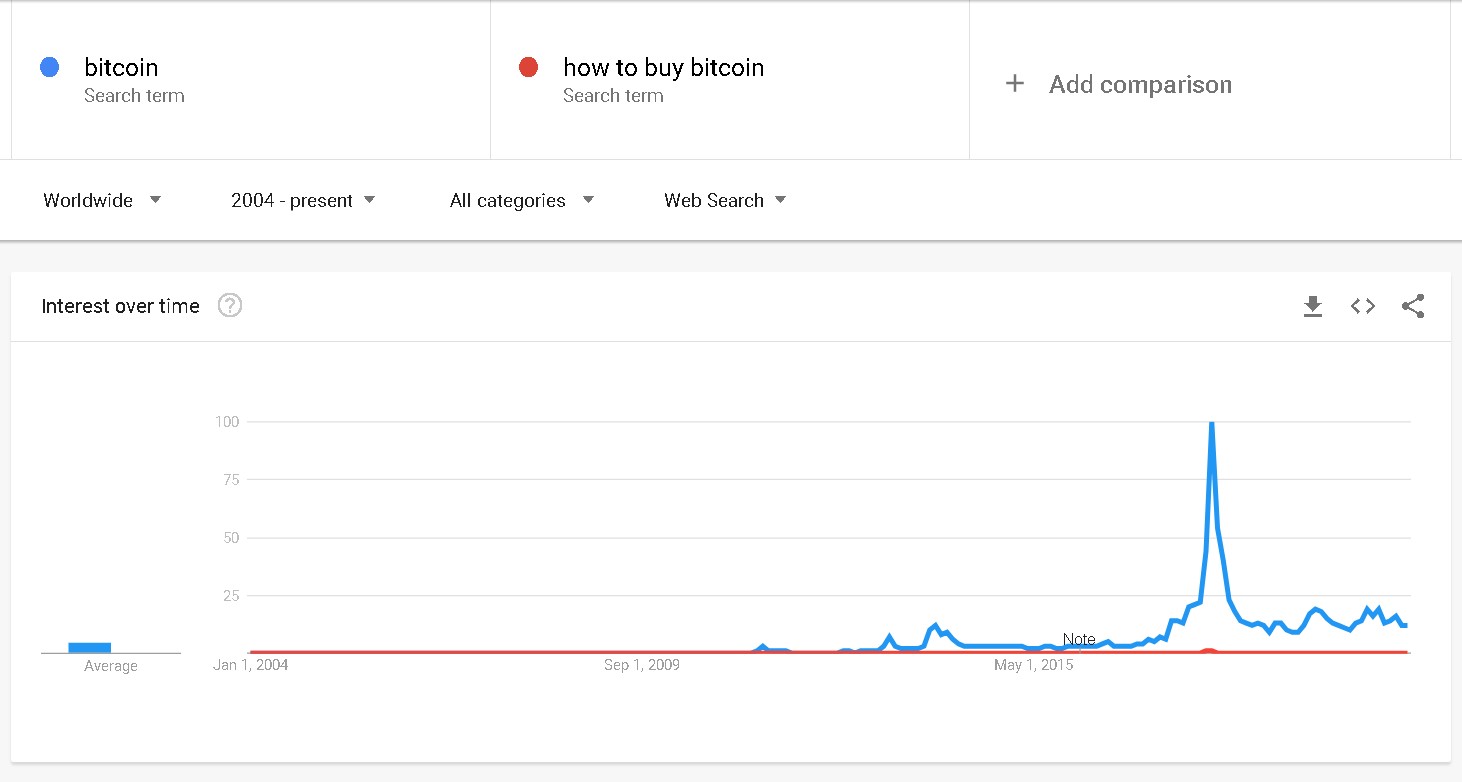 The Funding rate also did not rise during the recent price surge, indicating a lack of euphoria. Looking at Bitcoin’s history, we can confirm that this wasn’t the case during the cryptocurrency’s previous surges. Hence, this time, it is actually different on that front too.

Bitcoin addresses: This metric indicates the entry of new players, mostly retail, and a lack of consistent activity was highlighted by the chart in question.

As for the why part, it is simple – The bears that are causing this drop in price are likely being absorbed by institutions. 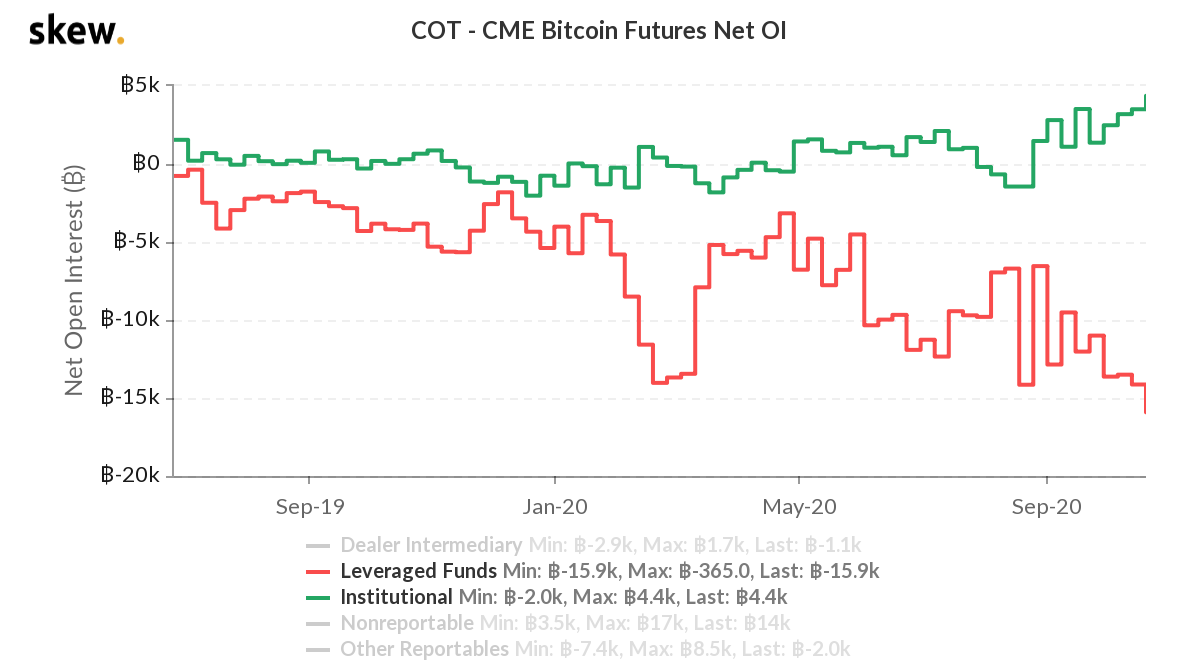 The chart attached herein underlines that institutions and leveraged funds, holding positions in the opposite directions, have both hit new ATHs. Further, one indication of the same is the OI surge seen on the CME, a surge that pointed to a sharp increase, right before the surge.

Hence, the narrative around Bitcoin has changed significantly as well. Especially with more institutions accumulating it as a hedge, or as an uncorrelated asset. In fact, as of this writing, about 4.5% of all Bitcoin free float is already in the hands of institutions.

Three signs that reveal how well Bitcoin HODLers are doing