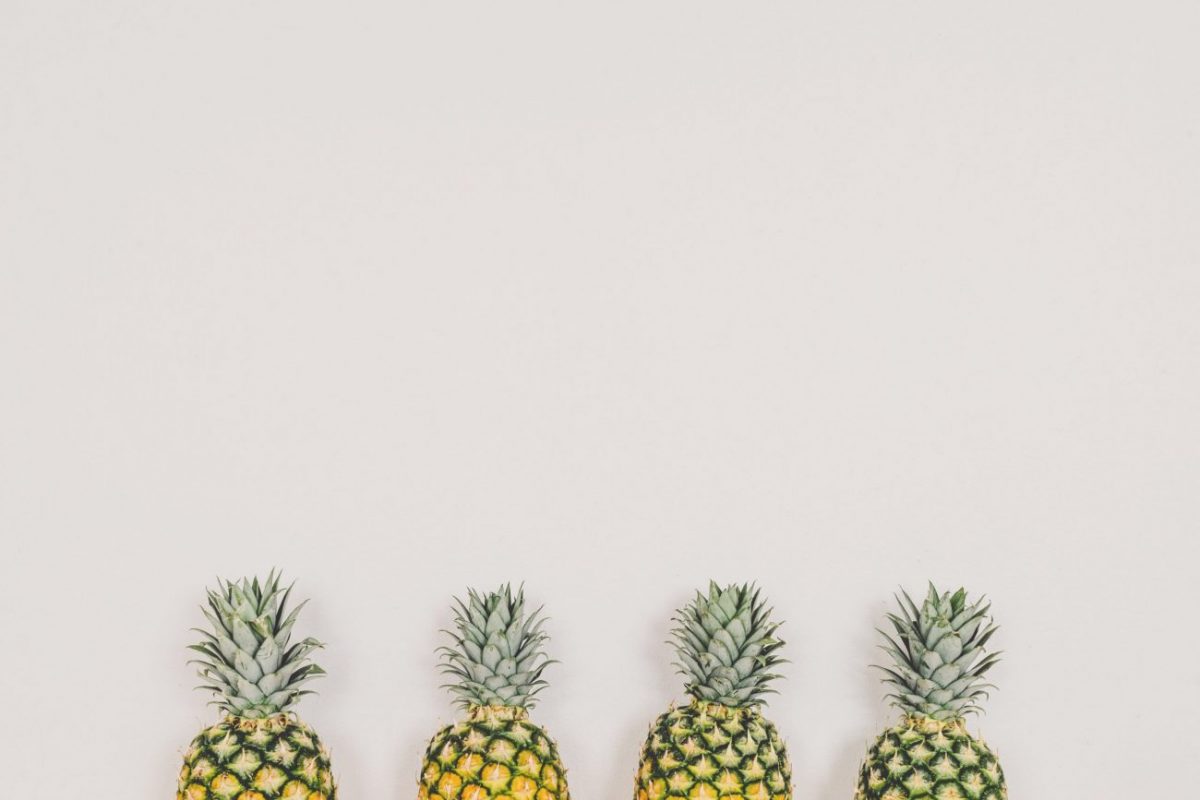 While Bitcoin hit $12,000 and went beyond it on October 20, this surge has more to it than meets the eye. In essence, this is bullish for bitcoin and there are several reasons to quantify that.

For long, bitcoin has wandered the $9,000, $10,000 levels, failing to successfully break these levels. However, On Bitstamp, BTC hit $12,313, which is a significant level and was mentioned in yesterday’s article as one of the levels to look out for should bitcoin pump. 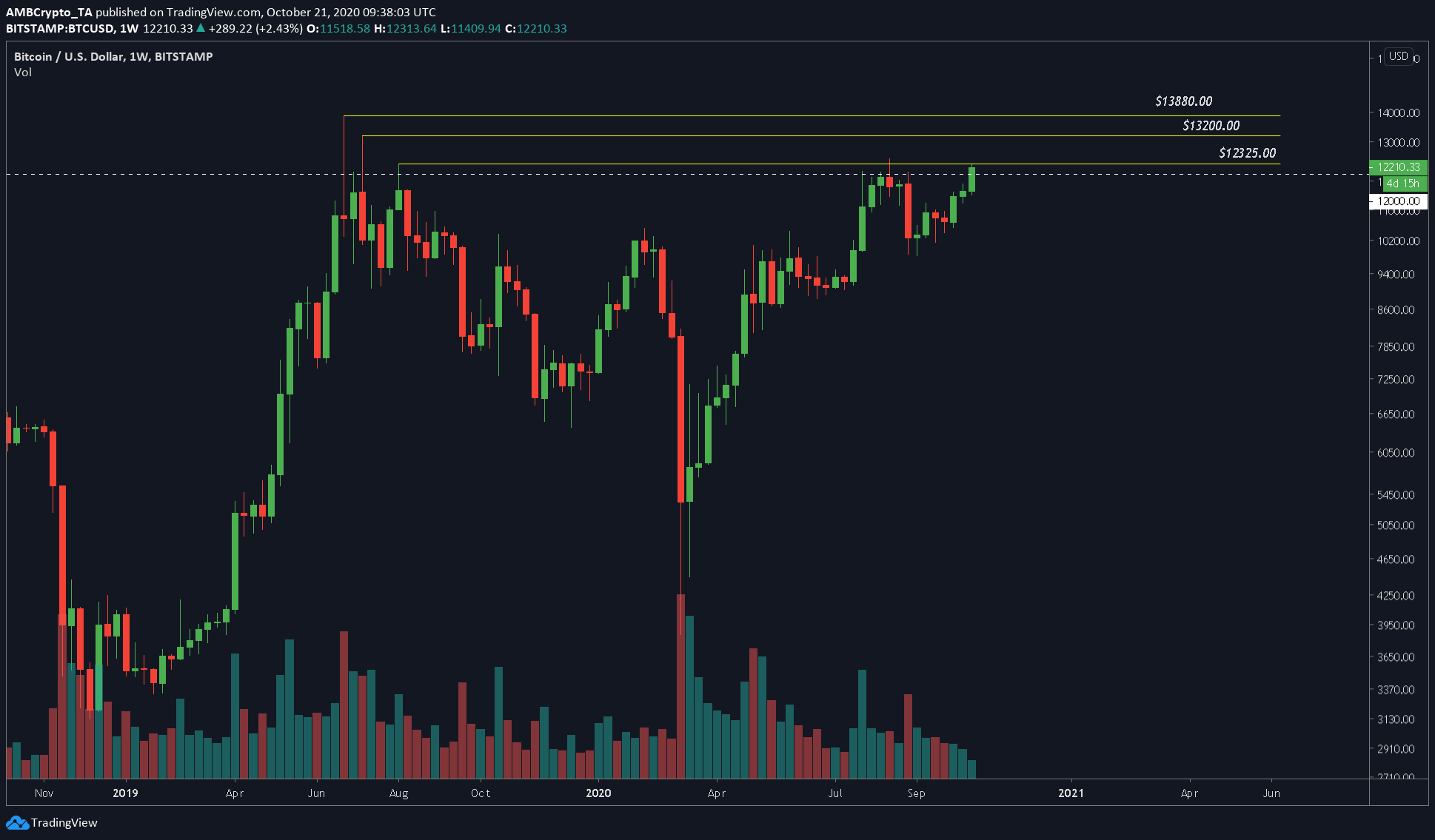 In more than a year, this level has been hit thrice [including today’s surge]. The last time it hit this level in August 2020, the price dropped back, however, the third time might be the charm. Hence, bitcoin hitting this level, in and of itself is bullish.

Yesterday’s pump wasn’t a fluke, and the proof is the volume that accompanied by the price surge. The aggregate BTC volume was around $15 billion, way above the daily average, and last seen in early and late September. 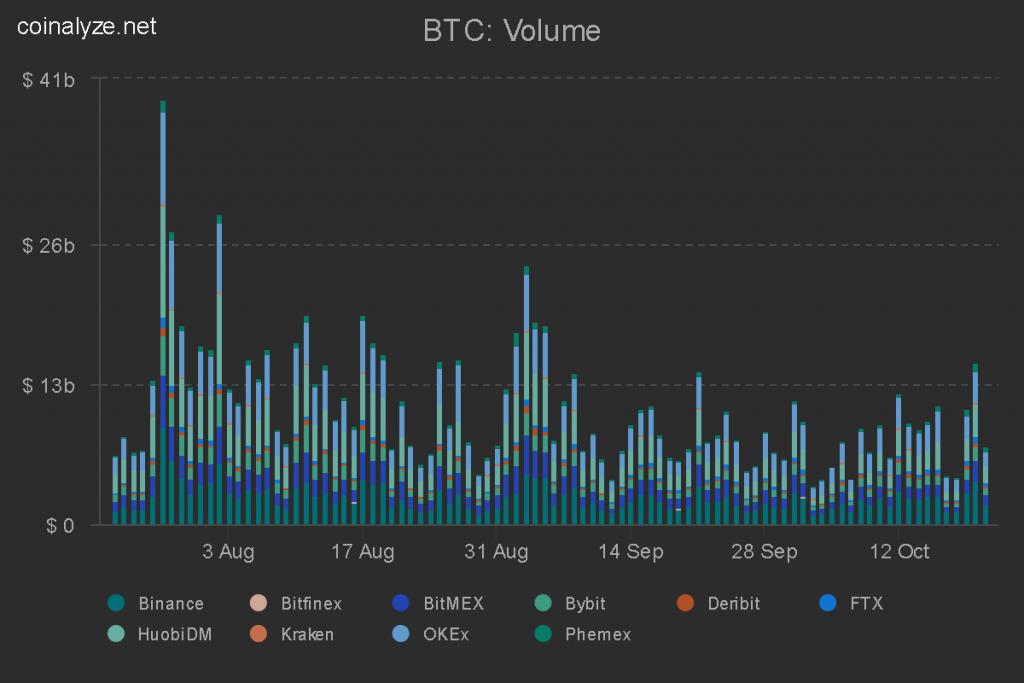 The spot volume did not see as much of a surge, however, it was in the daily average range of $2 billion. 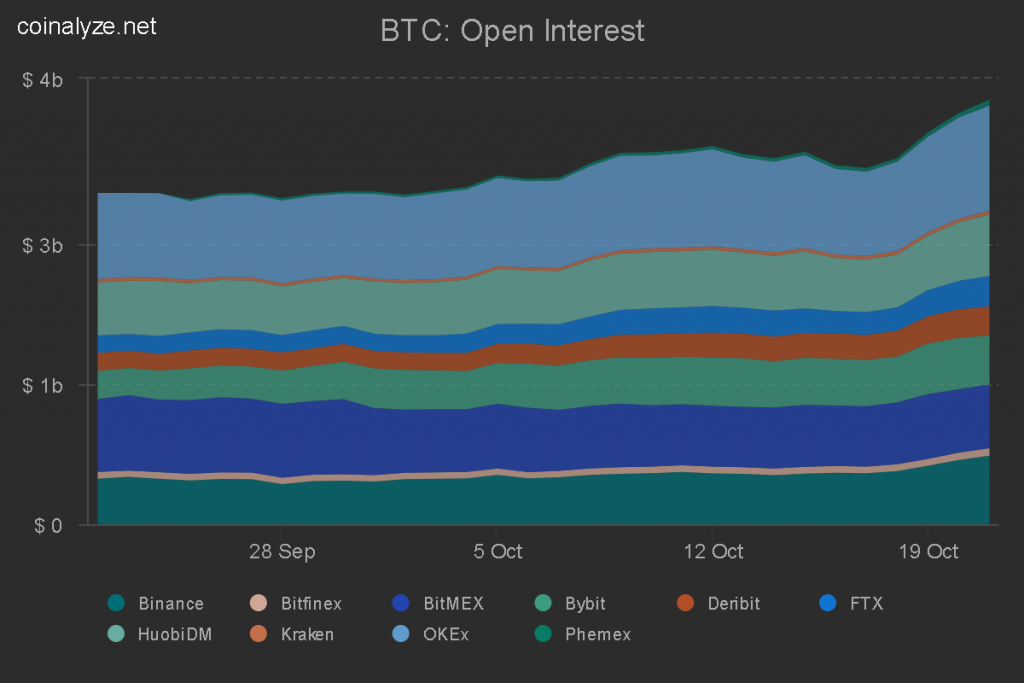 *BTC OI on CME did surge before the price surge acting as a leading indicator for the price surge. Additionally, the overall OI on exchanges also saw a big surge. A healthy surge in OI, combined with volume is a bullish indication.

Overall, the market has experienced mini bull runs and crashes since 2018 and the users have also widely changed since the 2017 bull run. The ecosystem is relatively more mature, which also explains the entry of institutions into the market. MicroStrategy and Square’s entry is widely bullish especially because of the constant stability in price despite their announcement. The last week’s sentiment was neutral and hadn’t turned mildly greedy