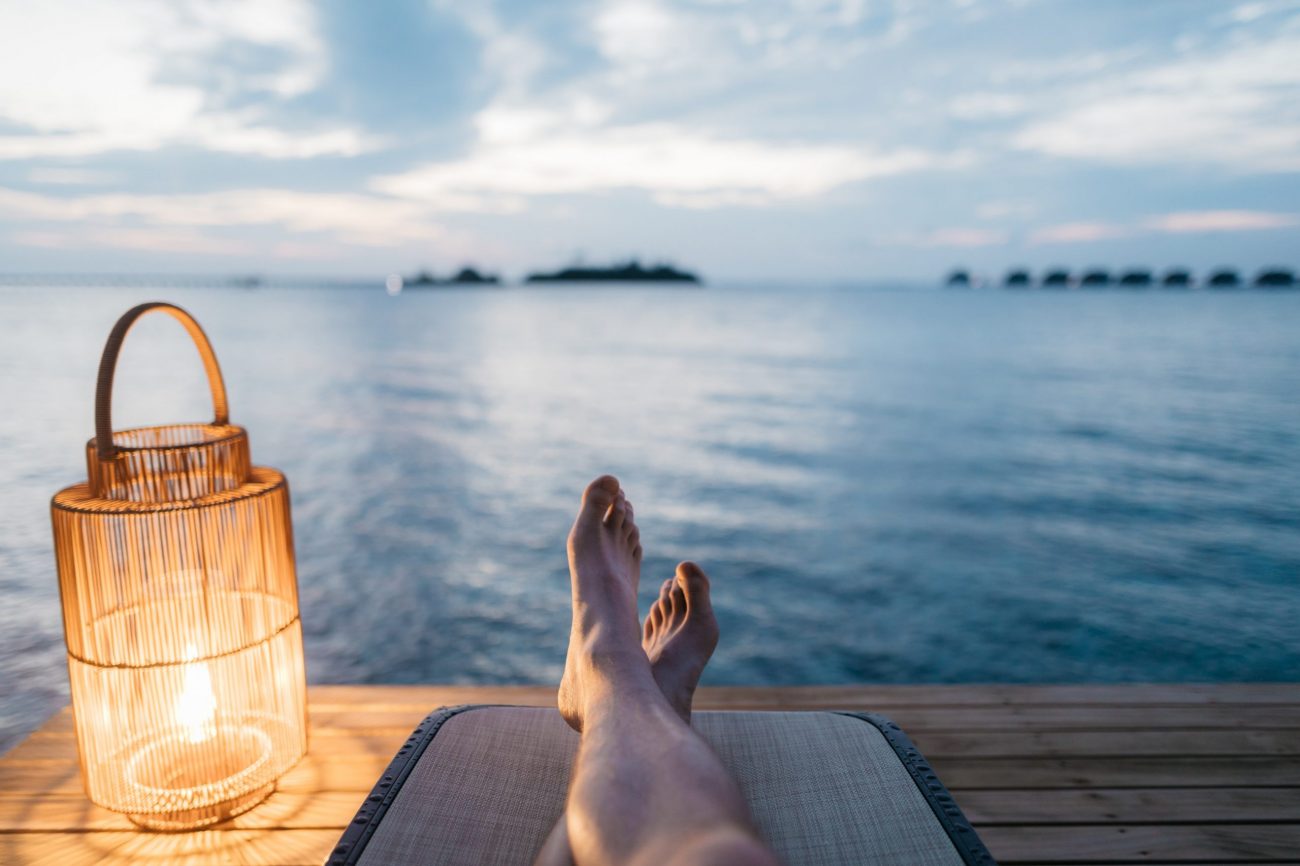 The following article tries to determine the quality of life of people who have purchased Bitcoin. However, before going ahead with that, what does one mean by ‘quality of life’ in the present context. Well, as one would imagine, here it simply refers to how Bitcoin HODLers are faring – Are they in trouble? Are they panicking? Are they happy?

The aforementioned can be judged or known by taking into account three crucial metrics.

The SOPR, otherwise known as the “Spent Output Profit Ratio,” is a metric that is used to determine if users who bought Bitcoin at various price points are profitable. Generally, when there’s a sell-off, a lot of people who bought Bitcoin will be under loss. However, people who buy Bitcoin during such sell-offs will be in profit after the price retraces from the said sell-off.

Similarly, for Bitcoin at press time, the hourly SOPR ratio had hit a new high, a level unseen since May 2020. This suggested that a lot of people are profitable, ie., 70K Bitcoins purchased previously were profitable at the press time price of $13,312.

Then there’s MPL aka Moving Profits and Losses. This metric is similar to the one listed above, but different in the way it gauges profits and losses. While the SOPR takes into consideration the price of Bitcoin at the time of purchase and the current price, MPL highlights whether people are cashing out their profits. This metric can be thought of as the stepping stone to the above metric.

Using this, we can tell if a particular rally has come to an [temporary] end or not. At press time, the MPL underlined that losses are rapidly decreasing, while the profits were on the rise. What did this imply? Well, it suggested that people are indeed cashing out, but not at a wild pace.

Last, but not least, the FGI [Fear Greed Index] showed that the community was noting a market sentiment of extreme greed. This was expected, especially since people seem to be enjoying this newfound quality of life due to the surge in Bitcoin’s price. In fact, the cryptocurrency’s value showed promise as it had breached a prominent resistance at $12,400, having gone well beyond it. $13,900 will be a thorn in Bitcoin’s path, however, and if breached, then $15,250 would be the next target for the price of the world’s largest cryptocurrency.

It would seem, therefore, that Bitcoin HODLers’ quality of life is well and good.

Why Bitcoin’s story is different this time around