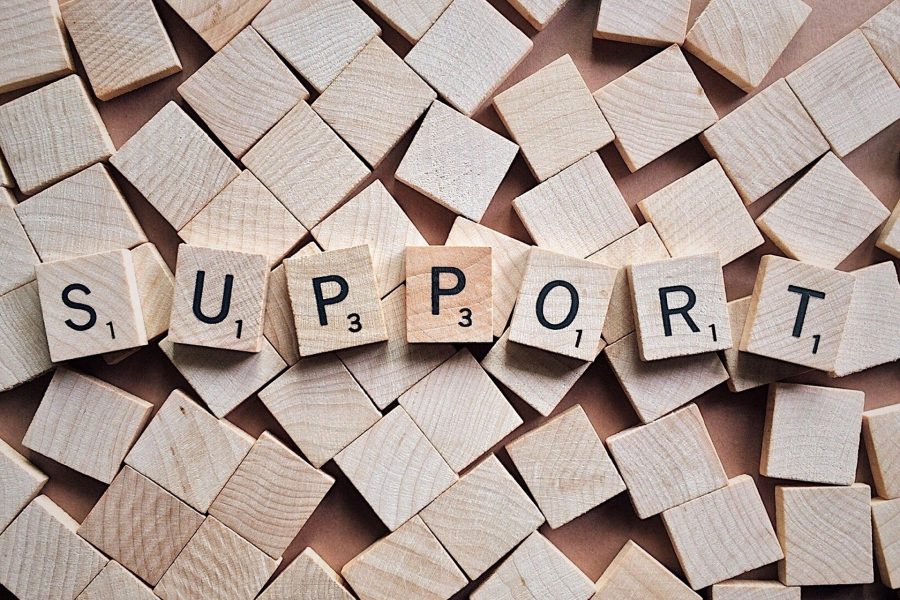 Founded in 2018, the Alliance aims to provide blockchain interoperability, mainstream consumer safeguards, and practical applications for blockchain that reduce time, effort, and costs for not only businesses, but also consumers and local governments.

Additionally, the exchange will also be listing Universal Protocol Stablecoins, like the Universal Dollar [UPUSD], Universal Euro [UPEUR], along with the Universal Bitcoin [UPBTC], an ERC-20 version of Bitcoin. It will support interoperability between the Ethereum protocol and Simple Ledger protocol, while simultaneously working on developing the Universal Yen [UPYEN].

David Shin, Head of Bitcoin.com Exchange, praised the efforts made by the alliance, commenting that it has created higher utility for its users. As for the alliance, each member will integrate and incorporate UPT directly into its business. JP Thieriot, Co-founder of the UP Alliance and Uphold said,

“We believe that the Universal Protocol Platform is a technology that has the potential to connect blockchain technologies – much like the breakthrough of the TCP and IP protocols that drove the internet towards mass adoption.”

With the introduction of Proxy Tokens, the Universal Protocol Platform’s objective remains to solve collaboration inefficiencies and make all crypto available and fungible on a single blockchain network. The protocol was used as a payment solution for vendors to settle payments in Universal Dollar for purchases made in Bitcoin Cash [BCH]. It also provided support to the California Assembly bill permitting the state government to accept taxes in digital assets.

“We are thrilled to build technology that solves real problems for customers, merchants, and elected officials to help usher in the next 100 million users of blockchain. Not only does blockchain technology result in significant cost reduction for consumers and merchants, but it also enables highly productive tax collection, transparency, and predictability for city and state governments.”