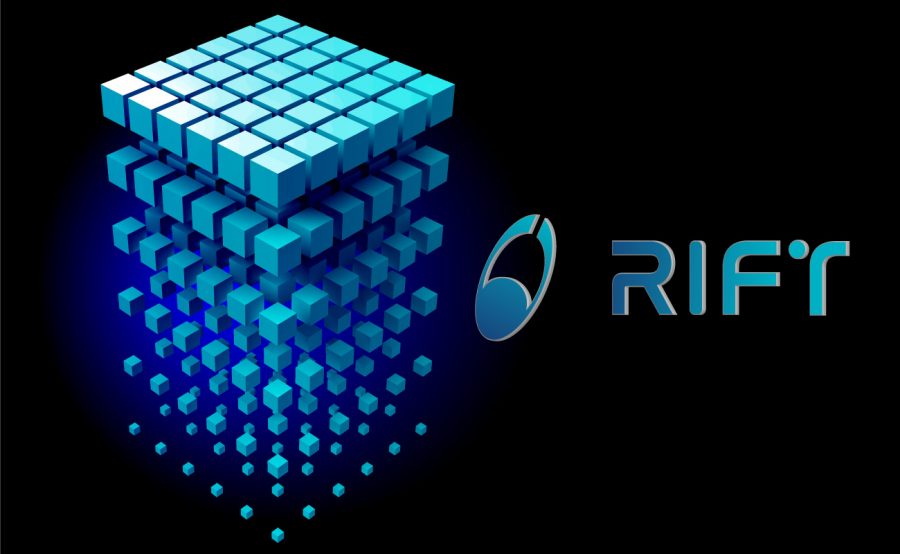 The importance of having a big block in a vehicle motor means the vehicle will have much more power overall. There is much more space [more volume] for fluids to be contained within. If you can pump more fluids such as oil, gasoline, air, etc., you can produce a larger combustion which, in turn, cranks larger components.

With more power, the vehicle can do more work and do that work much more easily than that of a vehicle with a smaller engine block. ILCoin is the big block motor of cryptocurrency. At the end of November of this year 2019, the ILCoin Development Team will be rolling out its newest model: the big block RIFT Protocol.

This new, big block protocol will be primed and ready to take on much, much more work than its current 25 MB block. The maximum capacity of the block will be 5 GB; making it the largest functional block size to successfully operate on a live network. Up until now, Bitcoin SV [BSV] has the record for the largest mined block on the live network set at 128 MB.

RIFT Protocol is able to achieve these large block sizes due to the way it handles data synchronization. A 5 GB block will not have to synchronize all at once. The block’s information will be broken down into smaller Mini-Blocks which upload asynchronously.

Each Mini-Block is referenced not only to the primary block being mined but to the previous and next Mini-Block in the series using a highly unique hash. This referencing system allows for a completely secure sync as no block may be added or missing from the series less the block, nay, the chain become completely rejected.

What does this bigger block mean for cryptocurrency?

Put simply, room for expansion. The new block size will give enough room within each block to store much more than transaction data. Just one year later after the release of the RIFT Protocol, the ILCoin Development Team will be releasing their Decentralized Cloud Blockchain [currently in development].

The implications of which mean yet another blockchain first for the ILCoin Development Team; complete on-chain data storage. There are many types of cloud storage available today, but none of the storages may boast such a longevity and overall immunity to data decay as would an on-chain data storage network completely contained within mined blocks. The RIFT Protocol is priming the way for this new Decentralized Cloud Blockchain as well as other future developments.

Smart contracts are also in development by the ILCoin Development Team. ILCoin uses SHA-256 Proof-of-Work technology which will also make ILCoin the first SHA-256 blockchain to successfully utilize any type of smart contract.

Also, on the docket for evolution within the ILCoin blockchain is the Command Chain Protocol [C2P] itself. C2P, for readers new to this technology, is a security protocol integrated directly into the Proof-of-Work algorithm; effectively changing the algorithm from simply POW to POW/C2P.

C2P already makes ILCoin immune to 51% attacks [another cryptocurrency first] by automatically refuting unwanted miners even though the source code is open source. In its future update, when it becomes C3P, it will allow other miners to connect to the network.

However, it will limit miner participation hashrate to allow all miners who want to join the network a fair chance at mining while at the same time preventing any mining pool dominance; essentially it will even the playing field.

Big block engines have a downside. They consume much more fuel to operate. With the ILCoin’s RIFT Protocol, the energy consumption to produce the block will be minimal thanks to their closed mining policy as well as the RIFT’s programming. The 5 GB block is only the beginning.

As necessity dictates, the block size can be upgraded to a theoretically unlimited size. Therefore, as storage for the Decentralized Cloud Blockchain becomes more demanding, we could possibly see another record-breaking block size in the future to drive the powerhouse that is ILCoin.