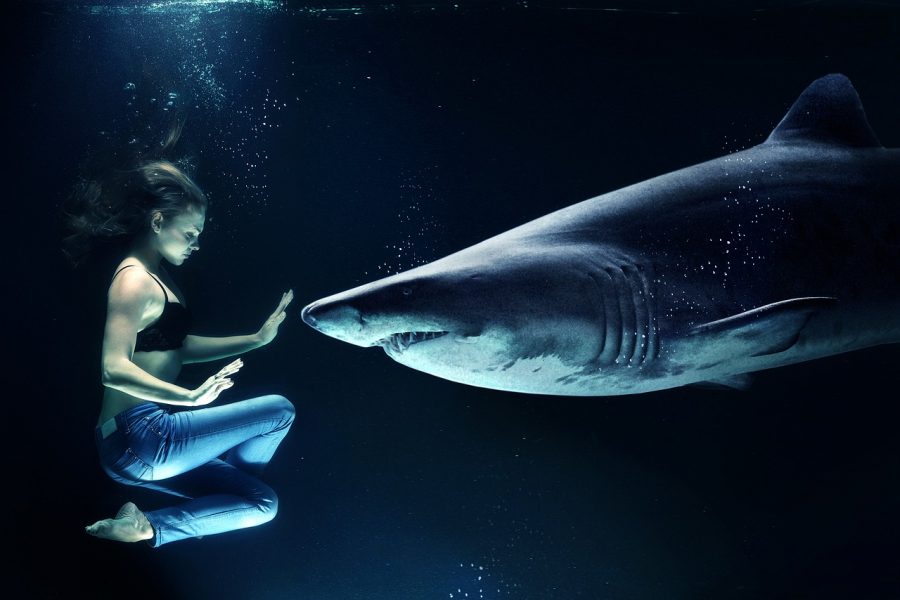 In light of Bitcoin Cash’s recent performance making headlines for its increased hashrate volatility, BitMEX released a research report yesterday which expanded on the probable causes and the long term effects of the same, if any. 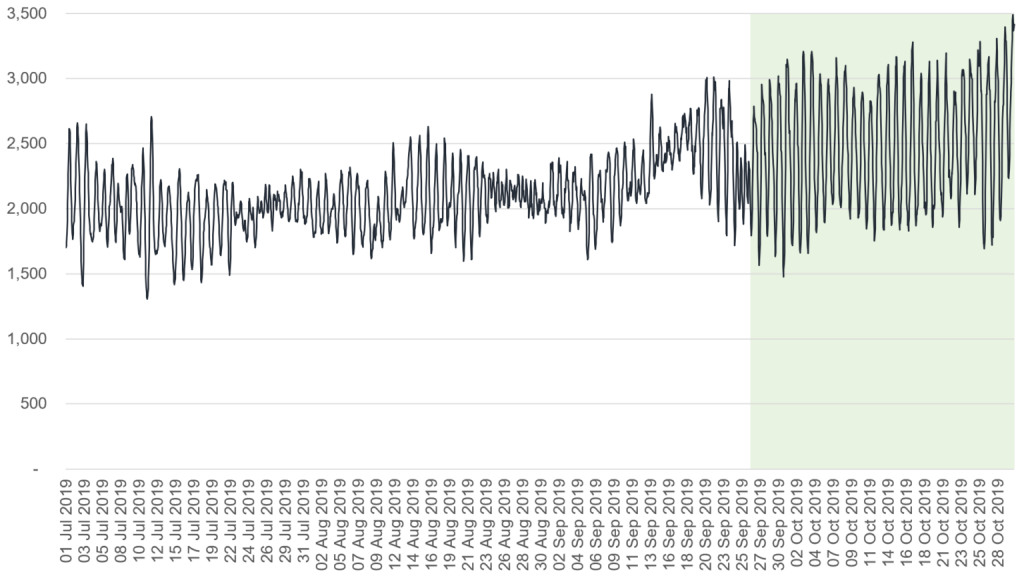 The BitMEX report stated that the “unusually high level of volatility in the Bitcoin Cash hashrate” raised concerns around specific addresses that were dominating in terms of % of blocks found/won. The finding stated,

“This volatility may have made the network marginally less reliable for payments in some periods, although its not a major issue, in our view.” 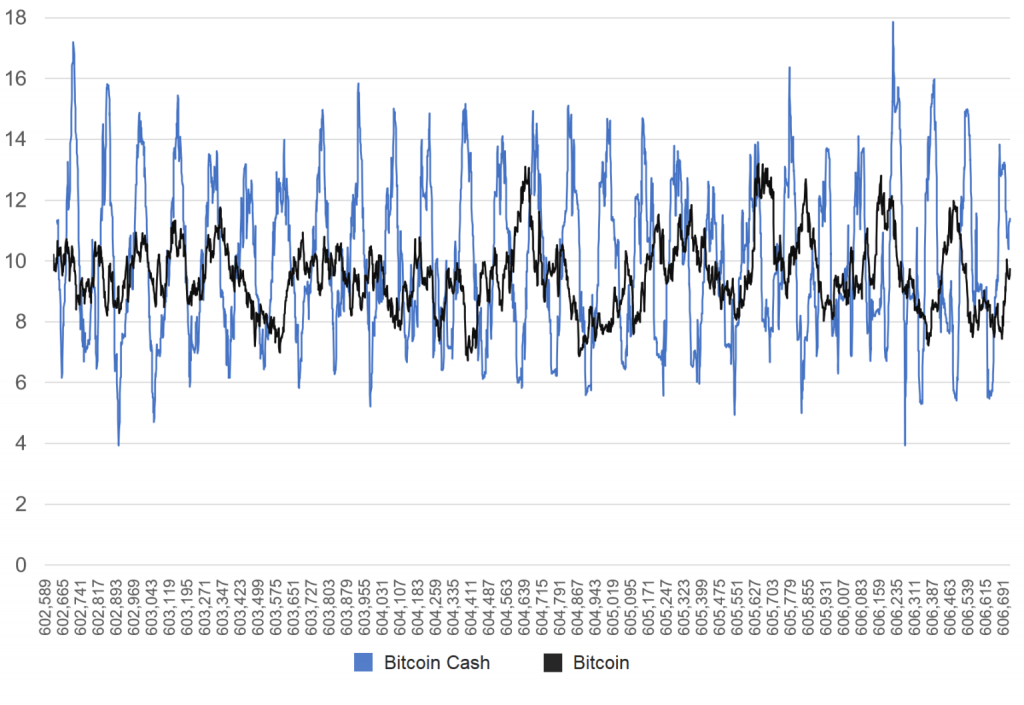 The graph above records the time interval between blocks – 50 block rolling average per minute. BitMEX stated that “not only does the Bitcoin Cash time gap between blocks appear more volatile than Bitcoin, with higher peaks and lower troughs, but it also appears to be slightly less random, with more regular peaks and troughs.”

While few other tests were conducted that may imply manipulation, the exchange reported,

“We were unable to find any evidence of timestamp manipulation or other nefarious mining strategies.  Perhaps the apparent cyclicality is caused by lags in automated systems designed to mine the most profitable coins or some other more benign factor.”

As a conclusion to the report, BitMEX stated that Bitcoin Cash’s hashrate volatility may require a hardfork, which is different from the already scheduled hardfork upgrade in the near future. The crypto-exchange suggested “merged mining, adopting Bitcoin’s two week adjustment period and reducing block times” for the Bitcoin Cash ecosystem.