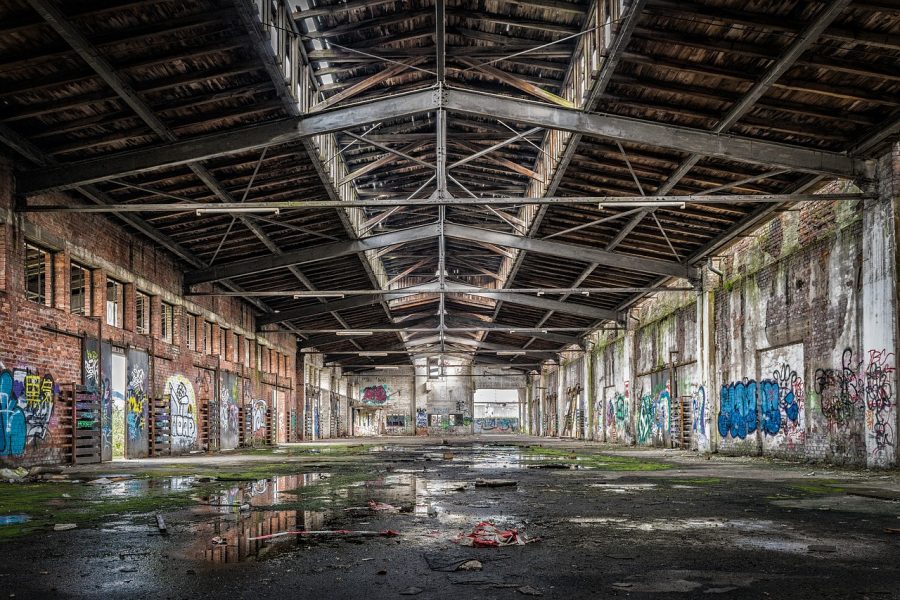 Libertarianism and Bitcoin go hand in hand as the latter complements and strengthen’s the former’s vision. Prominent Bitcoin supporter, libertarian and ShapeShift CEO Erik Voorhees, featured in Peter McCormack’s podcast to contrast the U.S. and U.K. government’s position in allowing/regulating crypto. While talking about the expected financial crash, Voorhees strongly suggested that the governments must change their existing policies – one at a time. He said,

“Let’s change education, policing, regulations or a part of welfare. If you actually pick something and change that, I think that’s practical. Maybe I have zero faith in the political system.”

Moreover, Voorhees speculated that Bitcoin or other cryptocurrencies will take over the world over time as “people tend to hold value in the thing that can’t be debased.” He further believed that the government won’t be able to just print money to subsidize it spending, which will in turn force the institutions to reduce its spending. He added,

“You get rid of print and, by definition, you’ve forced the government to be smaller. Bitcoin is (therefore) the obvious likely choice. But I don’t think anyone should assume that it is impossible that a different crypto surpasses Bitcoin.”

The avid entrepreneur ended the conversation by pointing out the rising differences between the U.S. governments and its citizens while stating it as the “inevitable outcome of centralization of power.” The only way to neutralize the issue was redirected to U.S. government’s bankruptcy through a bond market collapse, “which will happen in our lifetime probably relatively soon.”