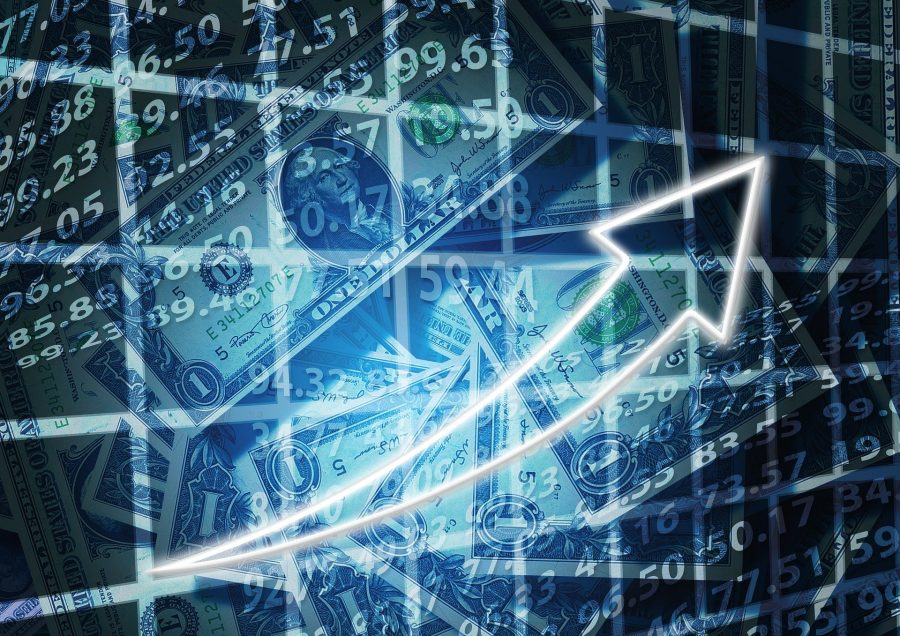 The movement of Bitcoin has been the most speculated feature in the market. However, with the market recording great volatility, the price of the coin rises, falls, and moves sideways, all within hours. A similar trend followed on 24 February as the price of the world’s largest cryptocurrency started its journey towards $10k, but was blocked by the seller’s pressure. After moving sideways for a few hours, the price of Bitcoin soon crumbled to fall to $9,586.53. 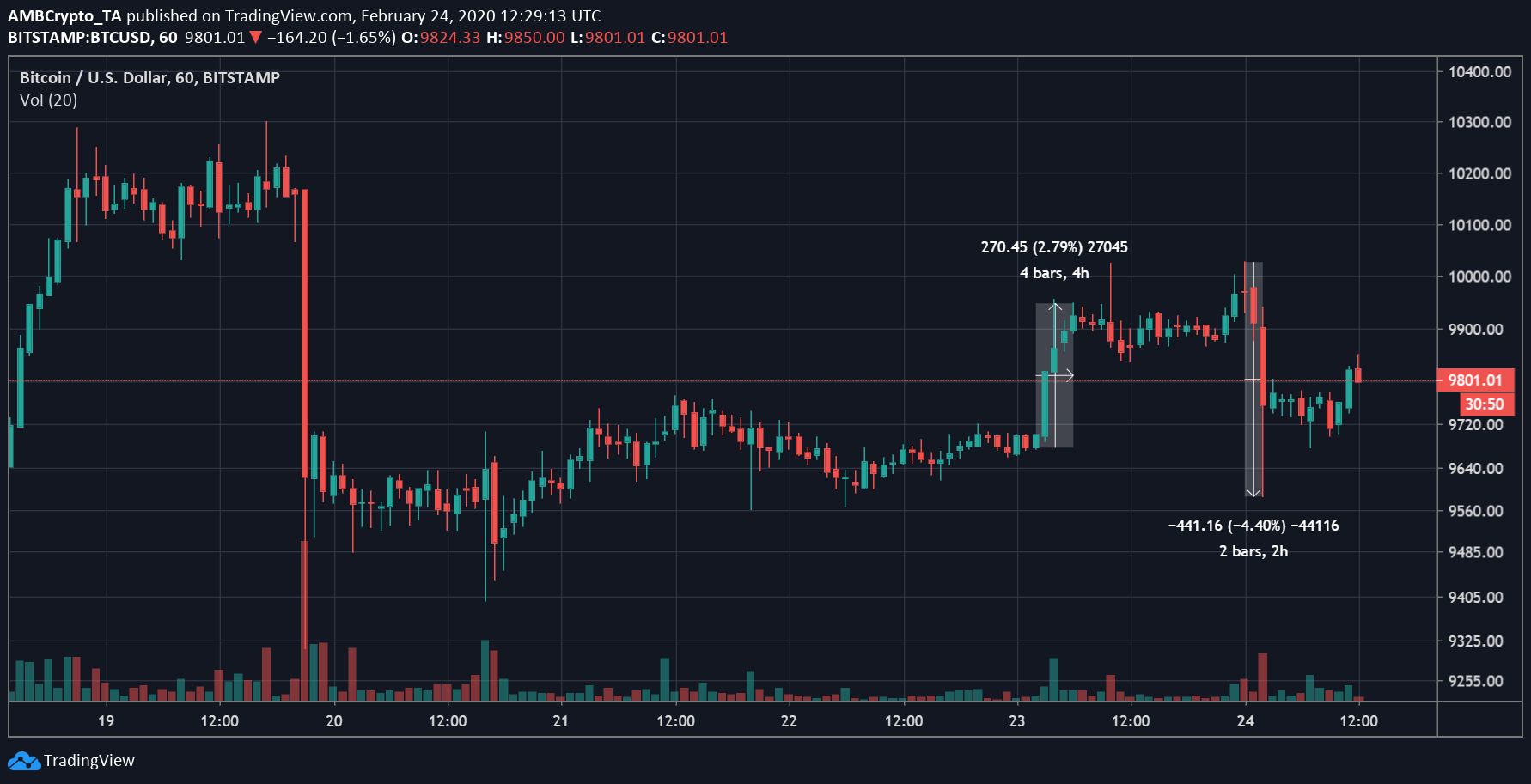 During such time of volatility, liquidity also increased, something that can be observed through the tightening of the bid-ask spread on various exchanges. However, after observing the data provided by Skew, it was noted that Kraken marked an anomaly of spiking spread.

The bid-ask spread is the “difference between the highest price that a buyer is willing to pay for an asset and the lowest price that a seller is willing to accept,” where the spread is the transaction cost. According to the data provided by Skew, the $5 million B/O Spread reflected a rise in the percentage of the spread on Kraken, whereas the other exchanges laid low.

Even though the spike was short-lived, the percentage rise during this period was a whopping 6%. On the other hand, other exchanges like BitMEX, Binance, and Deribit showed only a small deviation.

However, volume played an important role in identifying the liquidity of the asset. According to data provided by CoinGecko, XBT/USD accounted for 25.6% of its total volume by Market Pair, whereas the volume of XBT/USD on BitMEX was noted to be 78.5%. The 24-hour exchange trade volume on Kraken was $123.55 million, which was a very small amount, when compared to BitMEX that reported a 24-hour trade volume of $3.069 billion. Thus, a fractional change in the spot price caused a ripple effect in the Kraken’s low volume BTC Futures market.