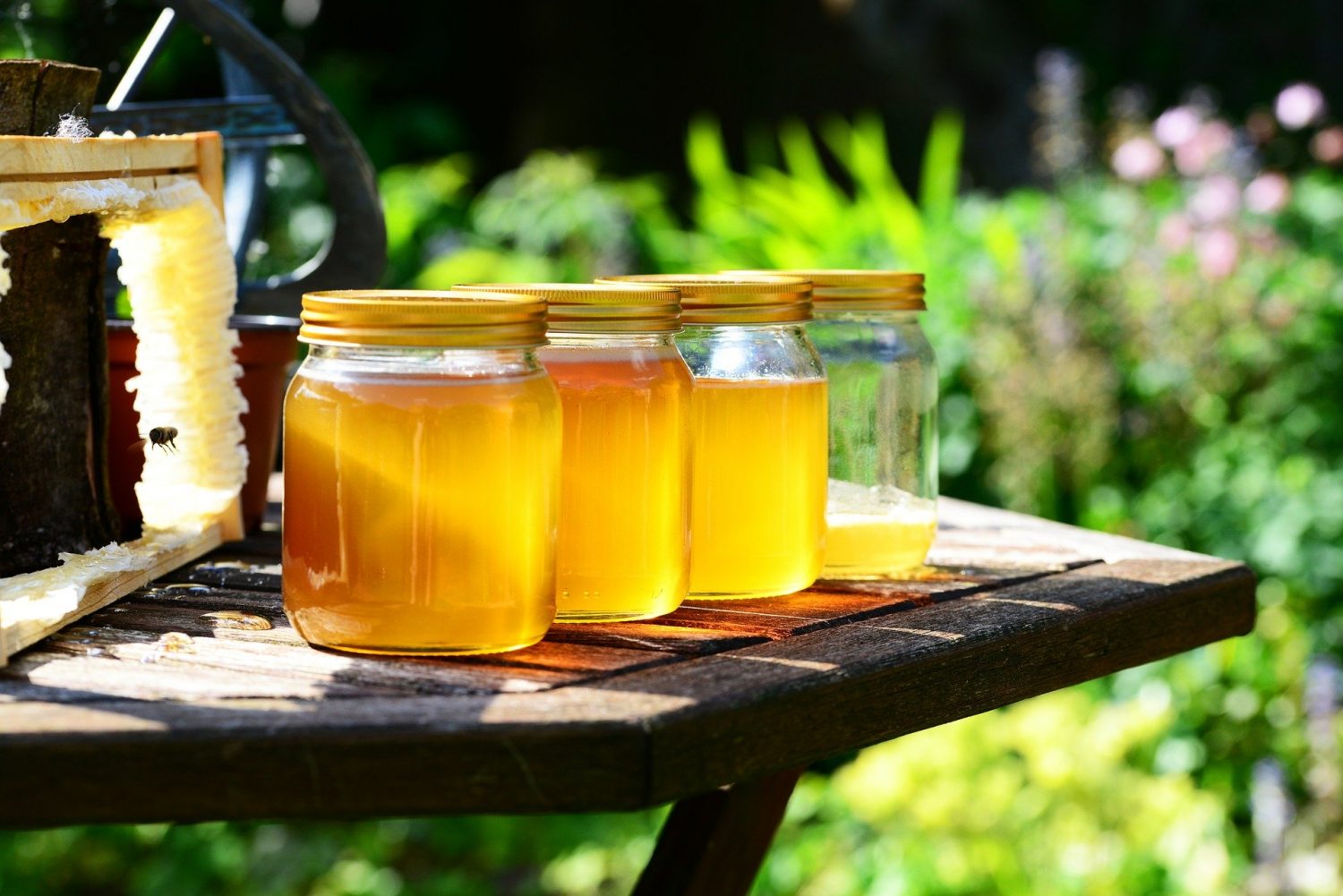 For the longest time, trust has always been missing from the digital asset industry. 2017’s ICO boom, during which innumerable altcoins and shitcoins were shilled, did little to reverse this sentiment in the minds of many. In fact, now, there is a common consensus that suggests that the industry has put the crypto-demons of 2017 behind it, with growing adoption rates seemingly bridging the gap in terms of trust. Is that the case though? Maybe not.

Cryptos are popular. . . for Accumulation, not Distribution

Bitcoin and altcoin markets have definitely become more diverse since 2017 and data would suggest that more and more people are now holding cryptos than was the case three years back. However, the concentration in the hands of a few has become more intense than its distribution among many.

According to Santiment’s latest report, out of a possible 855 crypto-assets having legitimate on-chain data, 727 tokens have more than 50% of their total supply concentrated in the top 100 addresses. This clearly suggests that Bitcoin and altcoins are still being dominated by whale trading, something that has never been the objective of the collective crypto-market.

Su Zhu, CEO of Three Arrows Capital, was quick to comment on the matter, tweeting,

this has always been true and likely always will be true

this does not mean $BTC is not the best money https://t.co/ea7YBxHO3t

Zhu’s reply basically implies that whale traders do not really discriminate between projects as long as they have had a big slice of every pie available on the table.

Such a high concentration of altcoins between a few large traders does not shed light away from the fact that the industry is still susceptible to market manipulation, making altcoin trading just as risky as it was in 2017.

Will price performance and getting rich ever not matter?

Innovation can peak with certain projects, but when evaluating the evolution of market participants over the past few years, it would seem that price performance remains high on everyone’s agenda. With Bitcoin, there is trust in the sense that it is the first crypto and its functionality as a transaction medium was squashed a long time ago. Today, hardly anyone is acquiring BTC with the aim of spending it anytime soon.

Right now, the same can be said about the market’s altcoins. Some of these altcoins are in a better position than most with respect to tackling scalability and transactional speed, however, what whale trading has done is shed light on one hope – A hope that during a bull run, these investments would yield by 10 or 20 times.

The general demand for crypto in public is still extremely profit-intensive and Yearn.Finance is the perfect example, at the moment.

Andre Cronje, Founder of Yearn.Finance, has repeatedly emphasized that YFI tokens are valueless and they should be earned, rather than bought on exchanges. However, within 24-hours of its listing on Binance and AAVE, YFI tokens were worth over $30,000; more than 2x of Bitcoin’s value.

The risk associated with YFI tokens is immense, but for most people, the only thing that matters is getting rich, and getting rich quickly.

Such a sentiment suggests that in spite of weighted crypto-interest, the need to yield a quick profit has surpassed the agenda of adoption or growth, mirroring 2017 all over again.

Related Topics:bitcoinchainlinkethereumfeaturedYearn Finance
Up Next