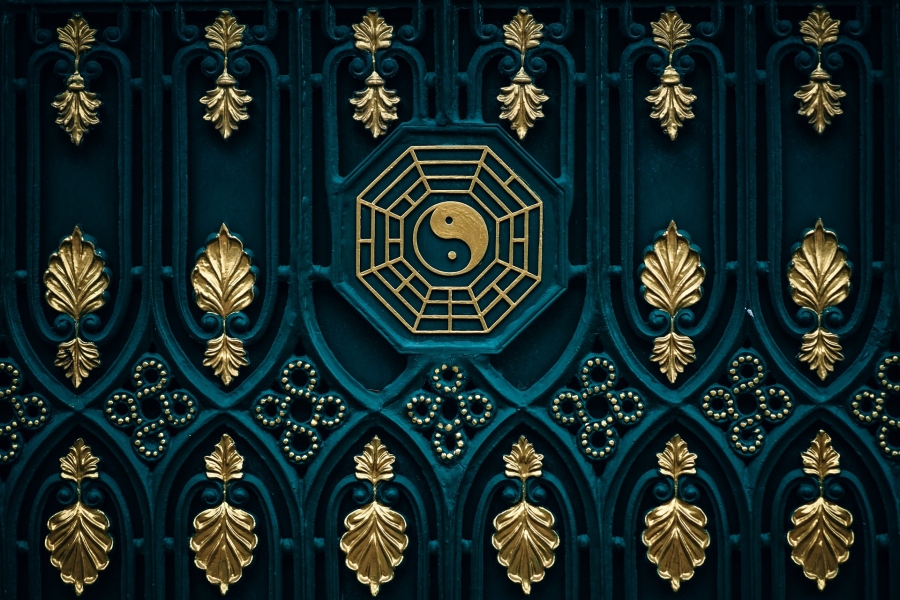 During an AMA session this morning, Binance CEO Changpeng Zhao responded to various questions from the community, many of those addressing recent developments on the exchange platform and its plans for the future.

Fondly known as CZ, Zhao confirmed the launch of Futures trading products in September, while also highlighting Binance’s focus on staking services in the coming future.

When asked about the possibility of a Euro stablecoin, CZ responded that redemption would be difficult due to the fact that the Euro is a negative interest rate fiat currency. He also said that there are many initiatives working towards a Euro stablecoin and that Binance may potentially partner up with them. However, Binance isn’t actively working on it, he said.

On a question with respect to emerging markets across the world, CZ said that Binance cannot provide any specific dates for when its service will be available there.

With regards to Binance UG, CZ said that the KYC process has been simplified due to the different underlying social structure in Uganda. Binance is aggressively pushing and working on tailored features for Uganda and other African countries, while in discussion with a number of payment channels and service providers. There will be more news on this soon.

CZ also spoke about Binance’s OTC service which facilitates large trades in order to make sure they don’t impact the market.

Dispelling the rumours about Binance working with Cloud Token, CZ warned users against scams by anyone claiming to be in association with Binance, without an official announcement from the company themselves.

“Some of their founders may be Binance account holders, which anyone can be, but there is no other relationship between Binance and Cloud Token.”

Phantom staking became a topic of discussion during the AMA. CZ spoke about how it isn’t viable for exchanges considering the number of tokens Binance holds at any given time. He also spoke about Binance’s efforts to dissuade projects and help them move away from using this design due to its security risk.

When asked about the final list of coins that will be available for trade on Binance US, CZ said that Binance is yet to decide and that he does not have a lot of control over it due to his minimal involvement.

US users will still be able to use binance.com as a wallet until the official listing, but they will restrict trading after launch of the US site. He insisted that withdrawals will always be available, but in the future, deposits will be restricted too to encourage US users to use the nationally-tailored site.

As the AMA livestream came to a close, Binance’s CEO was asked, “Do you think Craig Wright is Satoshi?”