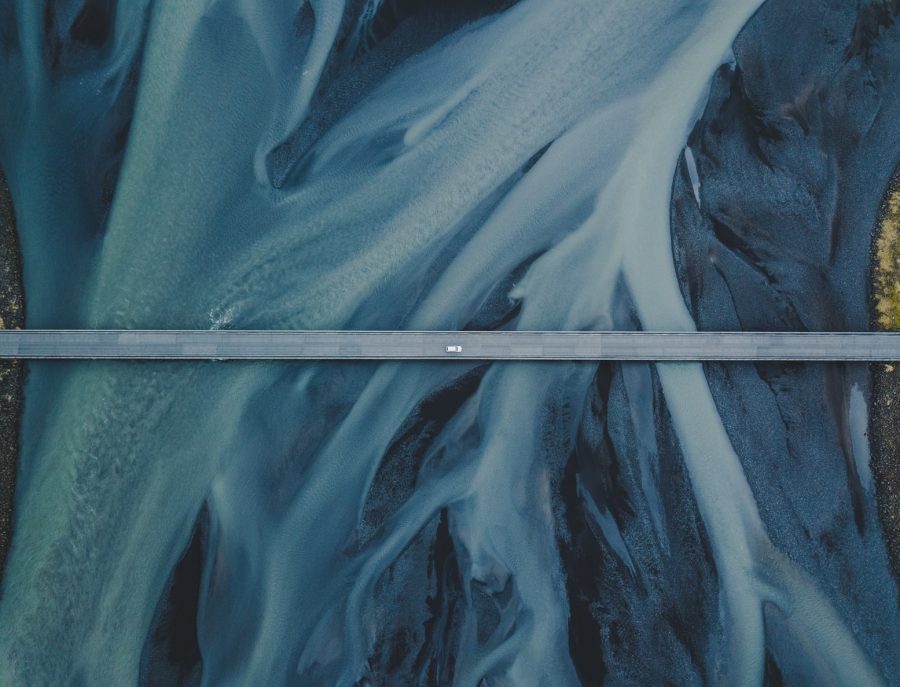 Staking seems to be doing rounds in the cryptocurrency industry and the CZ led platform rolled out Binance Staking back in September. The platform started off staking services for just Algorand’s ALGO and Stellar’s XLM; the platform has witnessed the addition of several other currencies ever since. 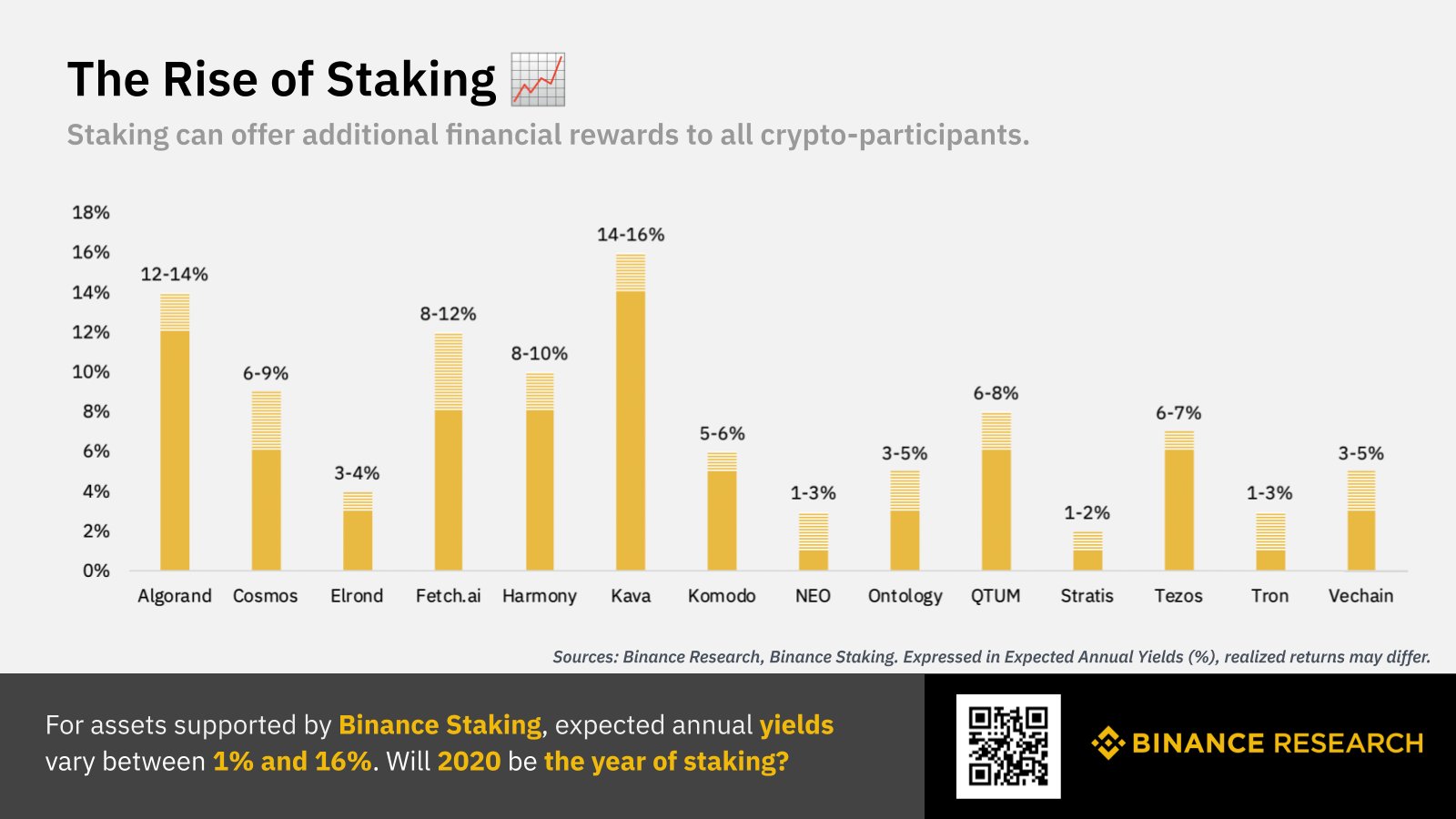 According to the report, Kava was leading the chart as its expected annual yield was 14-16 percent. Just last week, Binance announced that it would support the staking of KAVA; the platform had also offered a 30,000 KAVA initial staking reward airdrop.

Furthermore, this was followed by Algorand with an expected yield of 12-14 percent. Fetch.ai [FET], a coin issued on the Ethereum network as well as Harmony is expected to release a yearly yield of 8-12 and 8-10 percent, respectively.

Justin Sun’s Tron was also in the list as its estimated annual yield stands at 7-9 percent. Binance had extended support for Tron’s native cryptocurrency TRX, starting from October 2019.

The Malta-based platform recently rolled out staking for Tezos [XTZ] and what caught the attention of the industry was the fact that Binance offered zero staking fee for the coin. This move was viewed to be beneficial for many as other prominent exchanges like Coinbase charges about 25% for staking alone. As per Binance Research, Tezos’ estimated annual yield is 6-7 percent.

Another notable aspect is that most of the coins that are expected to offer high annual yields were all launched on Binance Launchpad, including Kava, Harmony, Fetch.ai as well as Elrond.

This feature that allows users to earn rewards by merely holding their cryptocurrencies, seems to be garnering a lot of recognition. This further gives rise to the question, “Will 2020 be the year of Staking?”