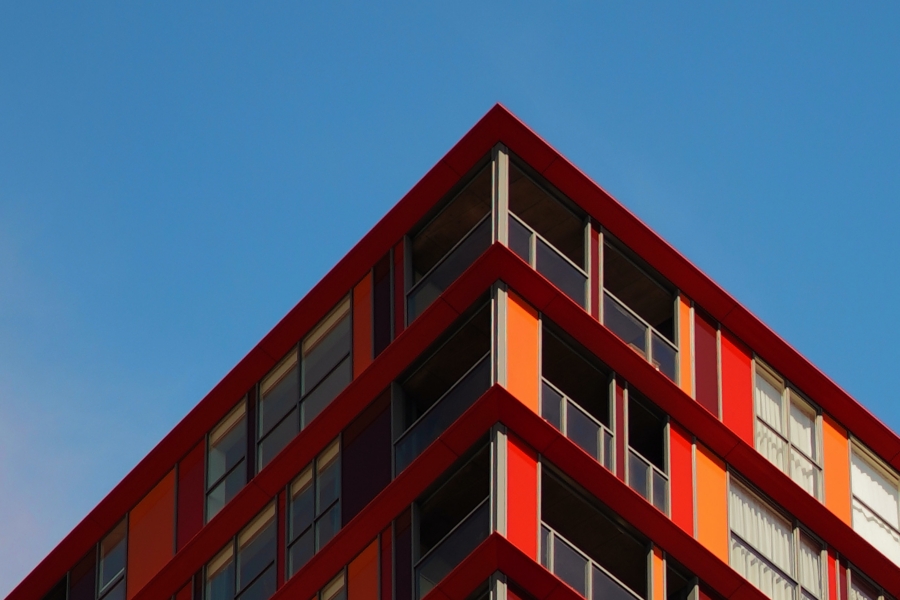 The research division at Arcane Crypto AS, Arcane Research, recently published its weekly update report, a document that spoke about cryptocurrency market activity on both exchanges and P2P platforms, while also touching on Bakkt statistics and Bitcoin’s price action over the past seven days.

In the report, Arcane Research pointed out how the market had gone through a relatively flat week, with altcoins moving in both directions. The top three cryptocurrencies, BTC, ETH and XRP, all marked weekly gains in terms of market capitalization, though XRP showed a 40% drop year-to-date.

Additionally, the report noted how ETH, XRP and the S&P500 had been experiencing a rising correlation with Bitcoin, with gold correlation dropping slightly since last week. Arcane Research also mentioned that the market sentiment looked volatile, adding that it was trending upwards as the market remained undecided.

“The Fear & Greed Index is now just on the edge of “Extreme Fear”, as Bitcoin goes through another flat week.”

Further, the report showed that Bitcoin volume was “drying up,” post a drop in trading volume in late-July. The 7-day average real trading volume, as per the Bitwise definition, was shown to be below the $500 million levels, with lower volatility slowing the volumes down.

“We usually see a up-tick in volume again after hitting this $500m level.”

Speaking of volatility, Arcane’s update reported minimal changes in 30-day Bitcoin volatility over the last week. However, it also stated that the “volatility play” presented last week could still happen as the month of December ends. The report also showed that such drops in volatility had historically been followed by a steep rise, and posed the question of whether this would occur again soon.

Despite minor gains over the week, Bitcoin was shown to be in the lead this month after its outperformance by altcoins in November. However, Arcane also noted that none of the indexes had performed well last week, and that the monthly performance of the market cap-weighted Indexes had been between -1% and +1.5% for Bitcoin.

“Bitcoin’s market dominance [stayed] stable for yet another week, while most other Large Caps [lost] market share.”

Arcane’s research team also analyzed the weekly data on Bakkt’s monthly Bitcoin Futures contracts, stating that this was the first week since mid-October when the exchange did not break a previous record. With the Bakkt total weekly volume closing at 10,022 BTC, the volume over the last seven days was shown to be 33% lower than the previous week.

Arcane also said that the launch of Bakkt’s new product on 9 December, the cash-settled Bitcoin Futures contract, could have caused the increase in closing positions during such a week, while exhibiting sideways price action. Compared to the first half of November, open interest on the Bakkt exchange still looked to be higher. However, it has been dropping since late-November. Interestingly,

“No trades have been done for the daily BTC futures contracts over the last nine weeks.”

The report also touched upon how Bitcoin’s P2P market has been showing steady, almost linear growth, unaffected by price fluctuations over the past few years. Notwithstanding that finding, most exchanges were reported to be facilitating relatively low volumes, compared to the peaks reached in 2017.