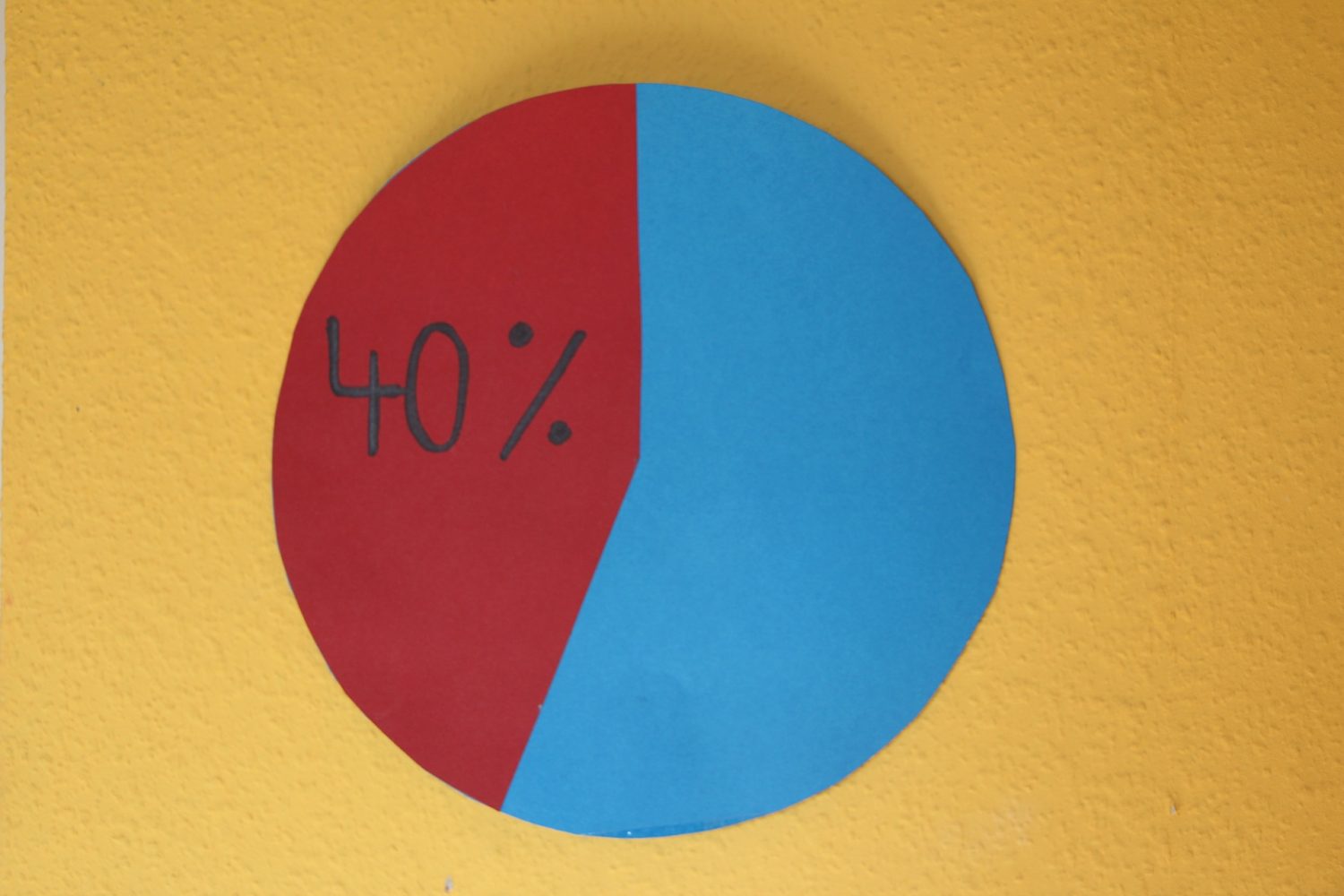 The narrative of an “altcoin season” is spreading like wildfire, and rightly so.

Since the start of June, Bitcoin has been extremely stagnant with respect to its price-performance. However, while it is doing so, other digital assets in the market have been lifting their game. In the past, Bitcoin would command a greater dominance on these crypto-assets. Alas, the situation is entirely different at the time of writing. 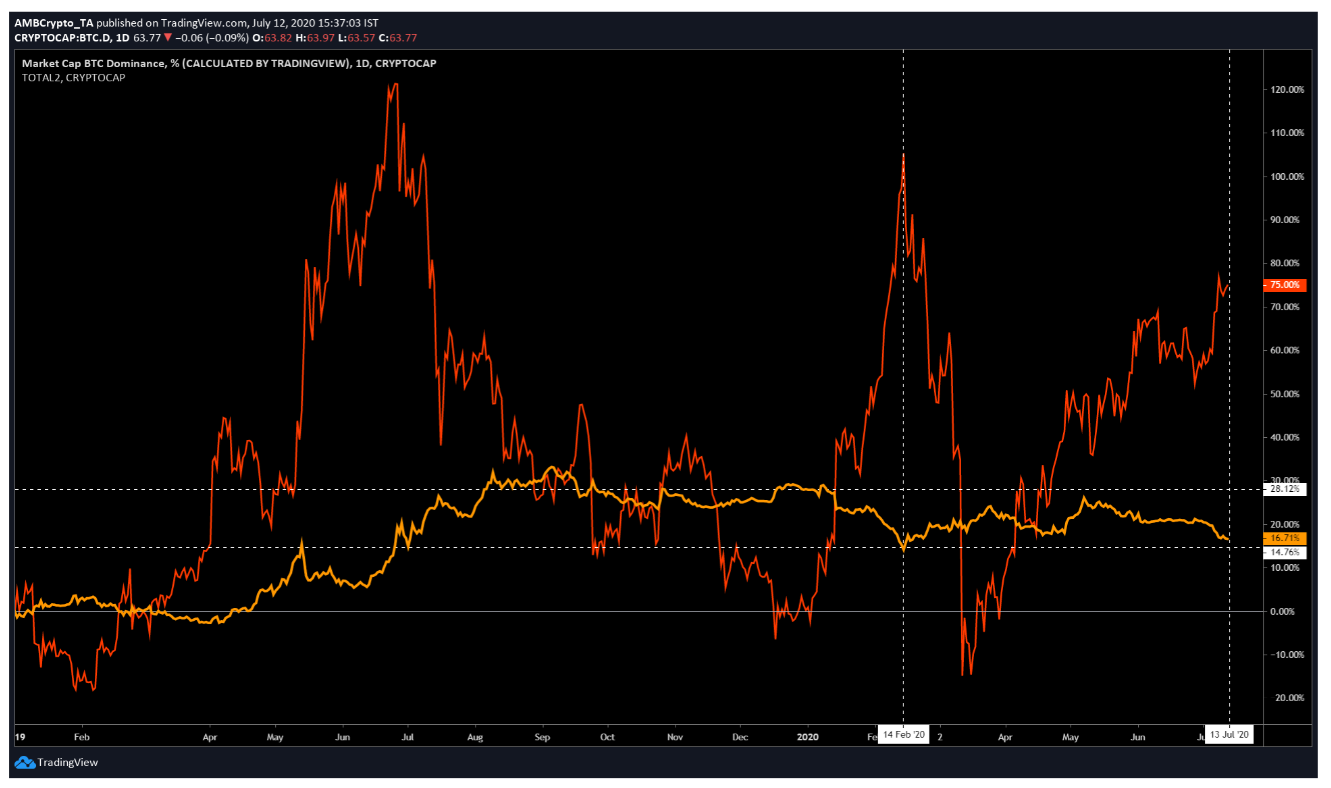 On checking the attached chart, it can be observed that Bitcoin’s dominance (orange) has seen a decline since hitting a new high in the first week of May. On the contrary, altcoin dominance has risen by a massive 75 percent since the start of 2020.

Now, according to a recent Binance report, the latest resurgence in the altcoin market is largely due to the surge in trading volumes on perpetual contracts for altcoins across various exchanges. Since the start of the month, the total altcoin perpetual Futures volume has increased from $2 billion to a whopping $5.1 billion, which is a 150 percent increase over the course of just under 3 weeks. 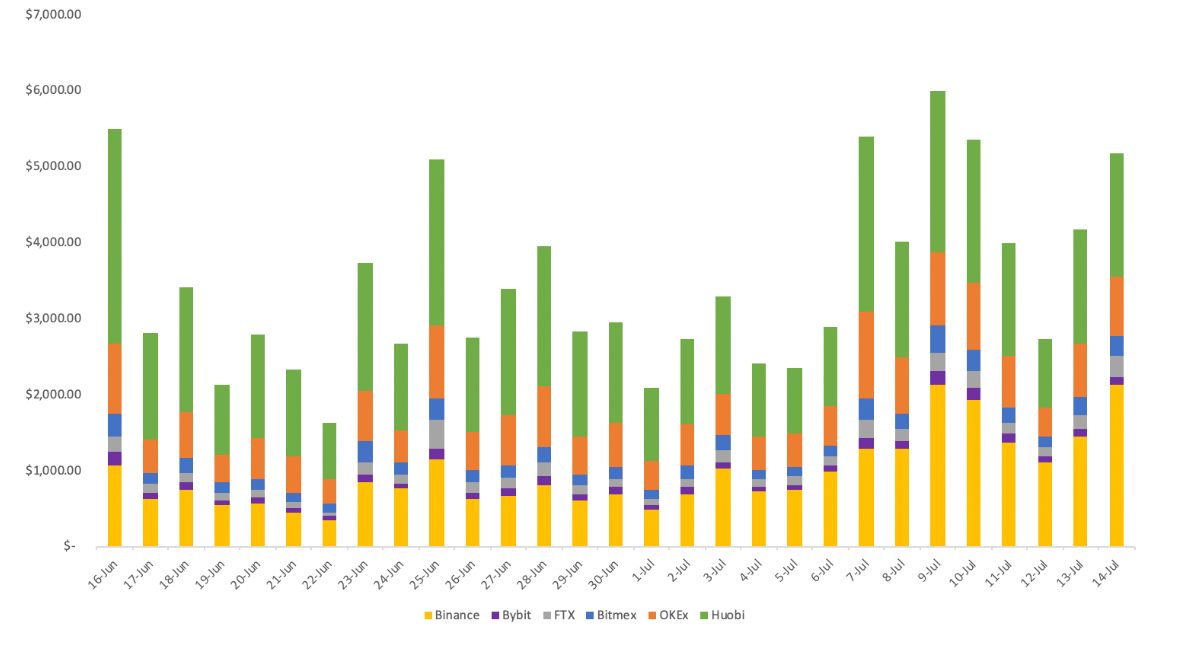 However, before jumping to a conclusion, it is important to note that Futures contracts do not impact altcoin prices, but it is the other way around. As reported in June, the derivatives market does not really impact the rally, but the improvements in prices do.

The report also went on to say that Binance Futures had a major hand to play in the leading altcoin perpetual Futures market. It revealed,

“Market share increased from 19% to 41% since mid-June. In contrast, Huobi, who trailed in second place with a market share of 31%, has seen its altcoin futures market share declined from 51% to 31% in the same period.”

Altseason? CZ seems to think so

Although “altseason” is a term thrown around in the community with some regularity, major proponents rarely agree on or accept a rally driven by alts they pejoratively call “shitcoins.” However, Binance’s CZ may be an example for the opposing side as according to him, the current market might possibly be altcoin-driven.

In a recent interview, the Binance CEO revealed that over 60 percent of the exchange’s trading volume over the past month had come from altcoins, an interesting development since around the same time, Bitcoin’s valuation was continuing to stabilize on the charts.

Such statements from crypto-personalities such as CZ suggest that positive sentiment around altcoins is significantly high at the moment, one that may lead to a huge bull rally over the next few months.

Bitcoin derivatives are moving away from retail