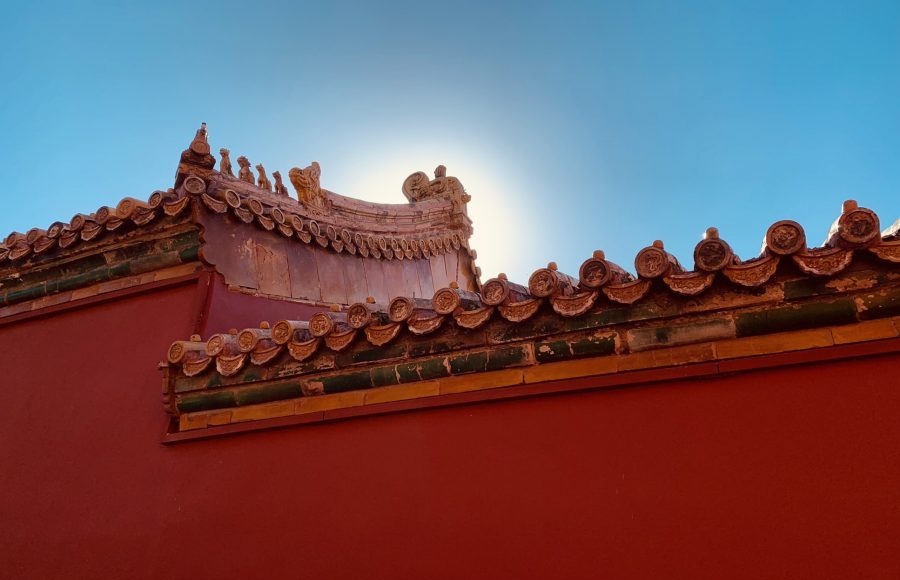 One of the world’s leading cryptocurrency exchanges, Binance is in the news after it announced that it has enabled Binance Coin [BNB] support for peer-to-peer [P2P] trading for Chinese users via the Binance app. The official announcement on the exchange’s Twitter handle read,

“Binance has enabled BNB P2P Trading for users in China via the Binance app.”

The platform had previously launched P2P trading functionality for Bitcoin [BTC], Ethereum [ETH] and USDT [Tether] against the Chinese Yuan on 9 October. Binance’s CEO CZ had also revealed plans to expand to other regions, shortly after the initiation of P2P trading in China.

The Malta-based exchange tapped into the P2P ecosystem in China and soon gained popularity, since it fell outside the blanket ban that has been in effect since 2017. In fact, two major cryptocurrency exchanges, Huobi and OKEx, had previously relocated from China shortly after the change in policy, with both later serving Chinese users via their own P2P OTC platforms.

Binance’s in-house BNB token saw a steep rise in its price, shooting up to a two-week high following news of the platform launching P2P services in China. Enabling BNB P2P trade for users in China is likely to unlock major opportunities for the token, a token which is down by nearly 30% since hitting its yearly high in May.

At a time when the cryptography law passed by China’s Congress has brought the country one step closer to embracing digital currencies, Binance’s expansion of its offerings and services could prove instrumental in recovering the losses posted by BNB.