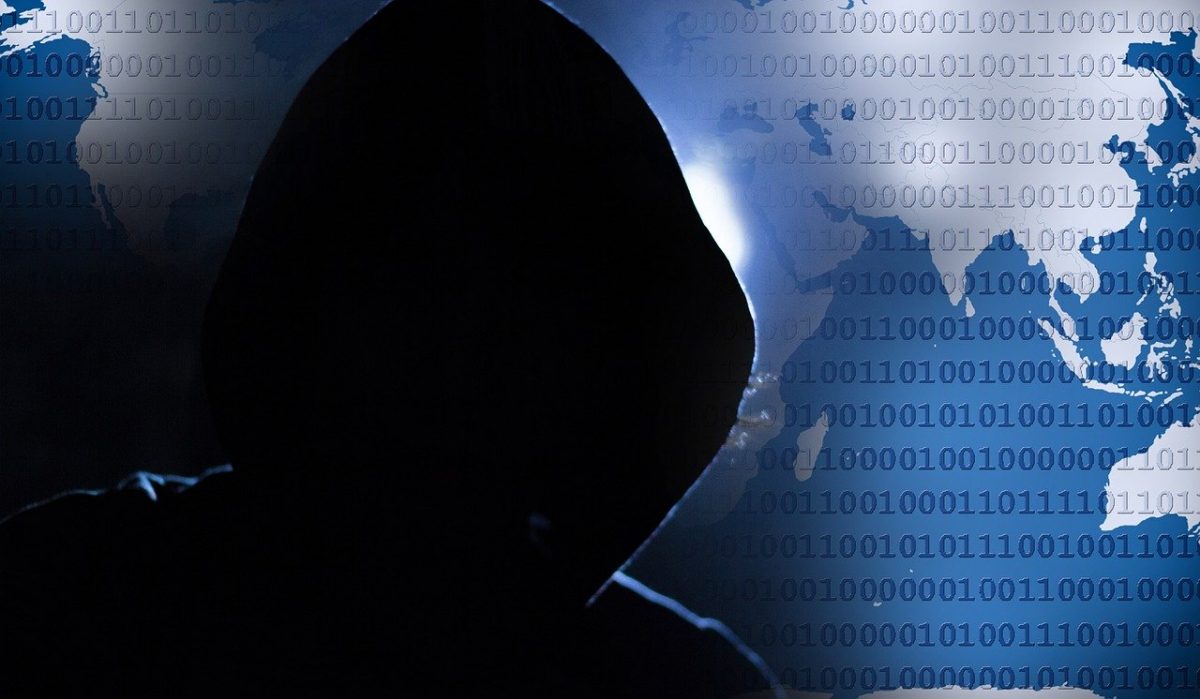 Binance has been the target of a DDoS attack on its Chinese domains. The Chief Executive Officer [CEO] of Binance, Changpeng Zhao [CZ] confirmed the news on 29 April after rumors of the attack began doing rounds for several hours prior. The CEO stated that this could be the work of its “competitors.”

“Earlier today, our Chinese domains experienced targeted DDoS attacks, and users saw some lag and interruption of network access.
Based on the attack pattern, it looks like work of our self-perceived competitors.
No need to be concerned. Systems are fine. Funds are #SAFU.”

According to a report from CoinNess, Binance’s other co-founder Yi He had alerted in a WeChat group on 29 April that the exchange was under attack.

Binance has been the fourth victim of a DDoS [Distributed Denial of Service] attack in 2020 and as per CZ’s statement, the message is similar OKEx’s statement earlier this year after having faced DDoS attack itself.

Binance, like OKEx, has claimed that based on the attack pattern it could be the exchange’s “self-perceived competitors.” In February, Bitfinex was also met with a similar DDoS attack just hours after OKEx. Following the two instances, BitMEX confirmed an attack on its exchange too. While OKEx and Binance claim there has been a competitor involved in this ill-doing, the same attackers could be behind the other exchange attacks that have occurred since the start of the year.

AMBCrypto has reached out to Binance and the story will be updated accordingly.