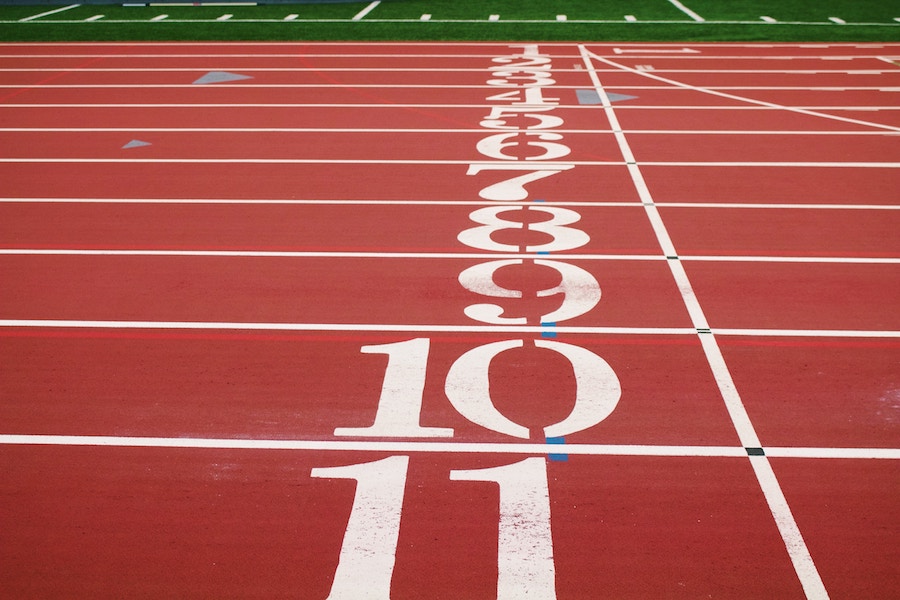 Ethereum, the world’s leading smart contracts platform, is well-noted for being the main hub of decentralized finance. The DeFi space that gained massive momentum in the crypto-verse last year continues to record new milestones with each passing day. Notably, the DeFi market has also witnessed a surge, alongside the entire crypto-market.

According to DeFi Pulse, the total value locked in decentralized finance marked a new all-time high yesterday – 19 January – amounting to $827.771 million. Maker continued to rule over the entire DeFi space with the highest USD locked in its platform, followed by Synthetix in the second position, and Compound in third.

Interestingly, while the DeFi space as a whole managed to record a new high, Maker, itself, did not cross its previous all-time high. On 19 January, the platform had a total of $453.403 locked, while its highest record was noted to be a total value of $505.436 million locked, which was set on 27 June 2019. 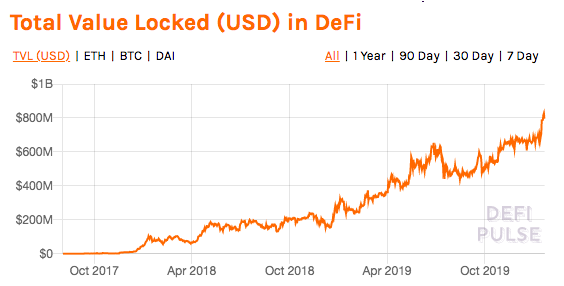 With respect to decentralized exchanges, Uniswap has established total supremacy over its rivals – Bancor and Kyber. The total value locked in Unisawp on 19 January amounted to $44.776 million. Notably, TheCryptoCactus, a technical analyst, revealed that there was an addition of $10 million in liquidity on Maker, Augur, and Coinbase pool. The Twitter user said,

“$10M liquidity was added to the pools in the past 24hrs. Still not sure how people can say $ETH has no use-case, decentralized finance will be a major factor in the future. $4.4M added to the MakerDAO pool $3.6M added to the Augur pool $1M added to the Coinbase pool”

While the DeFi space did mark a new all-time high record, the overall value locked recorded a decrease on 20 January, when compared to the numbers recorded yesterday. According to DeFi Pulse, at press time, the total value locked was $795.2 million, with Maker dominating it by 57.11 percent.

Interestingly, the potential of this particular sector in the crypto-market was recently highlighted in a report by Binance Research. It said,

“In 2020, we expect new developments on Ethereum-based DeFi (e.g., derivatives, undercollateralized initiatives, the inclusion of ERC-20 USDT), staking to become a fundamental building block of DeFi, and Alt-DeFi to gain momentum owing to reasons such as more prominent cross-chain interoperability solutions.”