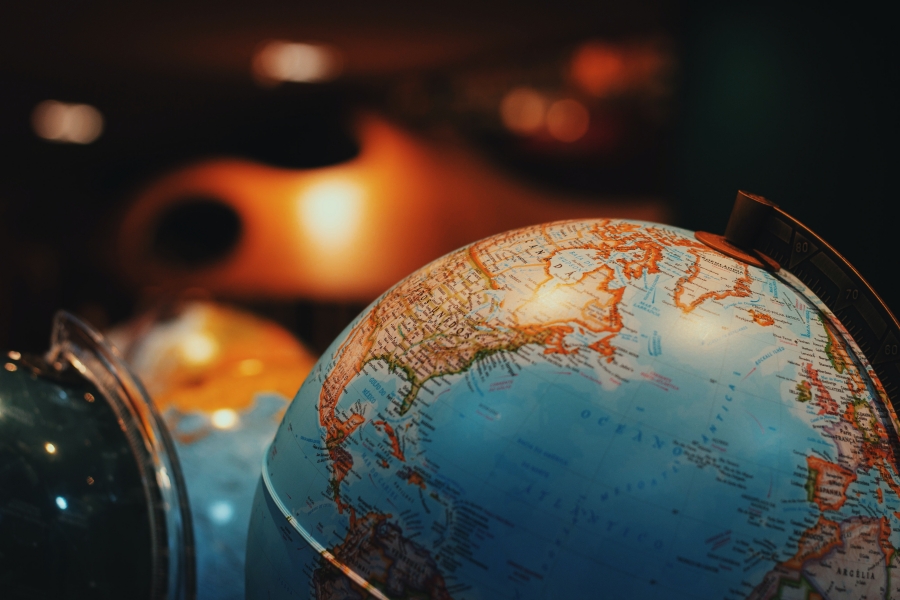 TokenInsight recently published its annual research report titled, ‘2019 Cryptocurrency Spot Exchange Industry,’ a report that analyzed trends in the spot exchange industry in terms of trading activities, regulations, and user trends. According to the aforementioned report, 75% of all users are attracted to the 10 biggest crypto-exchanges in the world, with the remaining 25% distributed across the 40 exchanges that follow the top 10. The report also addressed how Binance, Coinbase Pro, and Upbit are the top 3 exchanges on the list, with respect to the number of users.

Compared to the previous two quarters, Q4 of 2019 saw significant changes to the rankings of the top 10 exchanges in terms of monthly visits. Binance was ranked first, surpassing Coinbase, while Upbit moved up by 2 ranks. Coinbase Pro, Yobit, and Bithumb fell in the rankings over the quarter, however.

The report also pointed out that the three countries with the highest monthly average number of independent users on exchanges were the United States, South Korea, and Russia. American users were also reported to account for a high proportion of volume on several exchanges like Binance, Coinbase Pro, Bittrex, and Kraken.

In terms of percentage of visitors by country, however, Binance, Bitfinex, and Bittrex were reportedly highly dispersed, with the top 5 countries accounting for just 40% of the users on the exchanges.

“The high degree of fragmentation of visitors indicates that the internationalization of the exchange is strong, and on the other hand, it can enhance the security of the platform in terms of compliance.”

However, Binance and HitBTC’s “fan growth” in the third quarter of 2019, both exceeding 10% month-on-month, did not extend to the fourth quarter of the year. In fact, except for KuCoin, Bithumb, Yobit, and HitBTC, other exchanges maintained a slight increase in Q4, with Poloniex reporting growth of more than 2% for two consecutive quarters.

“Among them, Binance still has the most extensive and solid user base, the number of fans has exceeded 1 million, and the growth momentum is fast.”

TokenInsight also released a new digital asset spot exchange rating. The list compared Q3 and Q4 performance of noted crypto-exchanges. Binance, Coinbase Pro, and Huobi Global ratings did not change, maintaining their ‘A’ rating from Q3 into Q4. Bitstamp saw a downgrade in Q4, however, from ‘A’ to ‘BBB’, while Bithumb went down from ‘BBB’ to ‘B.’