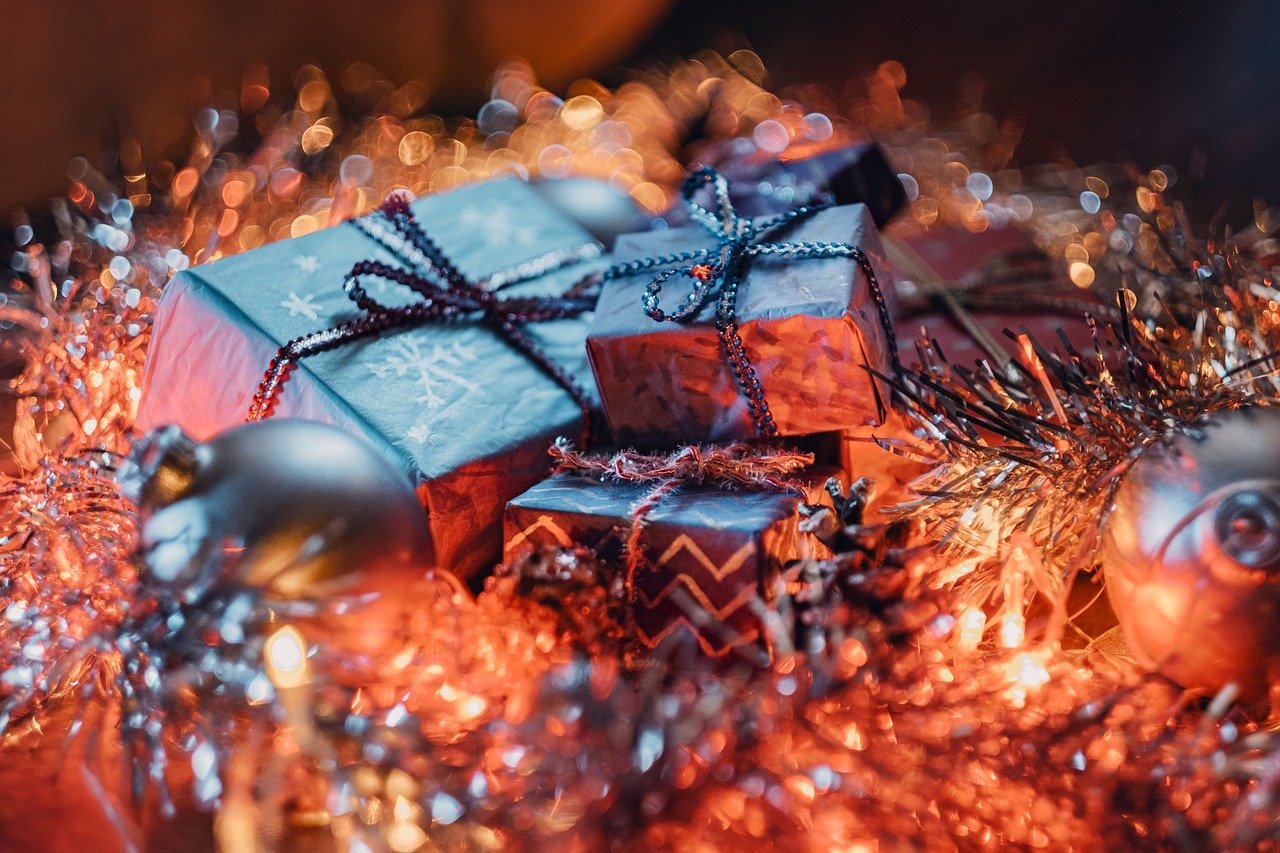 Jesse Johnson, co-founder of Aavegotchi smart contract on the Ethereum blockchain shared an update today with regard to an incident in which a crypto user lost his entire on-chain life savings in LINK tokens.

Johnson said that the project managed to send the user – named Dawid (@D13Kabani) roughly $11,000 in tokens. He added that the tokens were sent from more than 200 deposits, through a donation page aimed to help Dawid recover the funds:

According to the update the user who is a father of two, and an Aavegotchi enthusiast rushed a simple copy-paste, and accidentally sent 4,005 LINK to the staking contract, instead of sending it to a Binance deposit address. Detailing the matter further, the Aavegotchi team explained the immutability of the situation:

With crypto, there is no undo button and those LINK are irretrievably stuck in the non-upgradeable GHST staking contract.

Nick Mudge, the smart contract’s author earlier suggested a similar idea and said that the missing LINK funds are most probably “stuck” in the Ethereum diamond forever.

Dawid made the smart contract mistake on 11 December, at a time when LINK was on the decline. It shed 2.5% ever since and is worth about $11.26 at press time. Two days after the incident Dawid said:

The whole crypto community helps me with this, people really want to help me both mentally and financially.

I met a lot of people who also lost a lot of money in various ways. People are afraid to talk about it because they are ashamed — I believe that it is worth sharing your problem, the vast majority want to help.

The user even asked Vitalik Buterin for help, after which Nick Mudge requested Ethereum’s co-founder to reverse the transaction through a hard fork:

@VitalikButerin be my Santa Please. I have already done hundreds of transactions on the ETH chain and by one oversight, rush and my son's lessons (f * COVID) I Lost my life savings sending all my funds to a non upgradeable smartcontract.

As Dawid noted earlier, over the years, some crypto users have indeed encountered losses due to the immutability of on-chain transactions. Such incidents often remain unresolved until humanitarian acts intervene. For instance, last year, co-founder and president of African blockchain firm Loopblock Network — returned 7.8 Bitcoin, valued then at $80,000, which was mistakenly sent to his wallet.