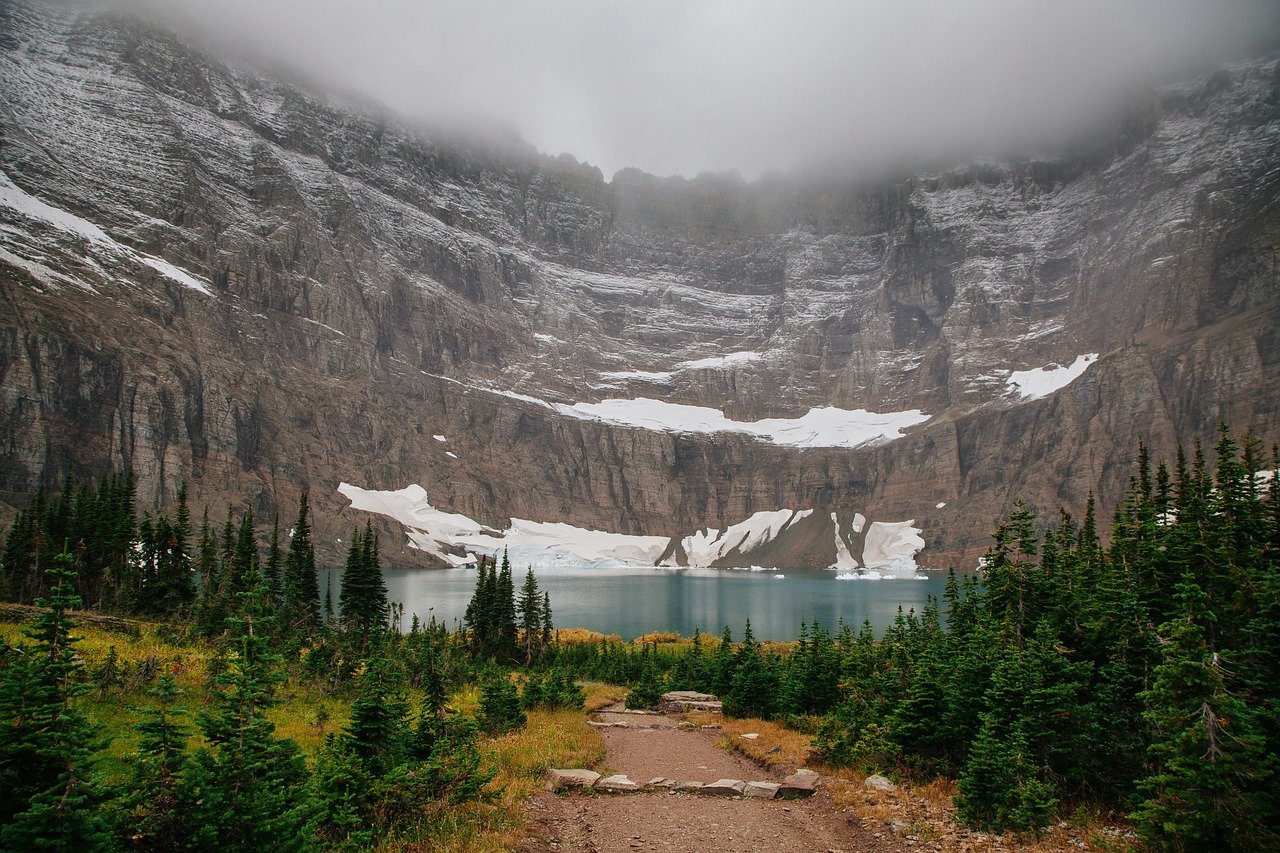 Governor of Bank of Canada, Tiff Macklem revealed today that the central bank was working with its G7 partners towards its own digital currency. The Governor also highlighted a need for a “globally coordinated” approach to developing CBDCs in order to keep criminals away from using such tools. Earlier this month, a group of seven central banks from around the globe, including the Bank of Canada compiled a report on the foundation principles of CBDCs.

With regard to CBDC project, Bank of Canada aimed to move proof of concepts towards the execution of its digital loonie – its CBDC. However, Macklem believed that the Bank did not see a need for issuing a digital currency “right now”. In addition to this, the Governor was concerned about another country’s potential digital currency, when Canada did not have a CBDC of its own:

If another country has one and we don’t, that could certainly create some problems. So we want to make sure we’re ready.

Stressing on the importance of coordinating efforts the Governor further said:

Currencies move across borders, and so we certainly wouldn’t want to be surprised by some other country. It will be important for us to share information on what each of us is doing, is planning on and on the timeline that we might do it on.

So far, China has been forging ahead with its plans to launch a digital renminbi which according to the bank would help its economy move away from its dependence on the global dollar payment system.

In fact, a deputy governor of the People’s Bank of China (PBOC), had called for speeding up the process of launching China’s digital currency, the e-yuan, and to make CBDC part of an “independent” financial infrastructure in the digital era. Meanwhile, the central bank of China had initiated a new round of DCEP trials with the Shenzhen government starting to distribute DCEP vouchers worth $1.5 million to allow retail users to spend it.

In more recent news, the People’s Bank of China had published a notice stating that the country’s central bank was acquiring public feedback on a revised draft that proposed to legalize the CBDC but has prohibited its circulation.

Even the Russian Central Bank had commented on the possibility of launching its digital ruble. In fact, the head of the Central Bank of Russia said last week that a pilot launch of the Russian CBDC, or the digital ruble, “is possible” at the end of 2021. It is important to note that both Russia and China are not part of publishing the aforementioned report compiled by the seven central banks.