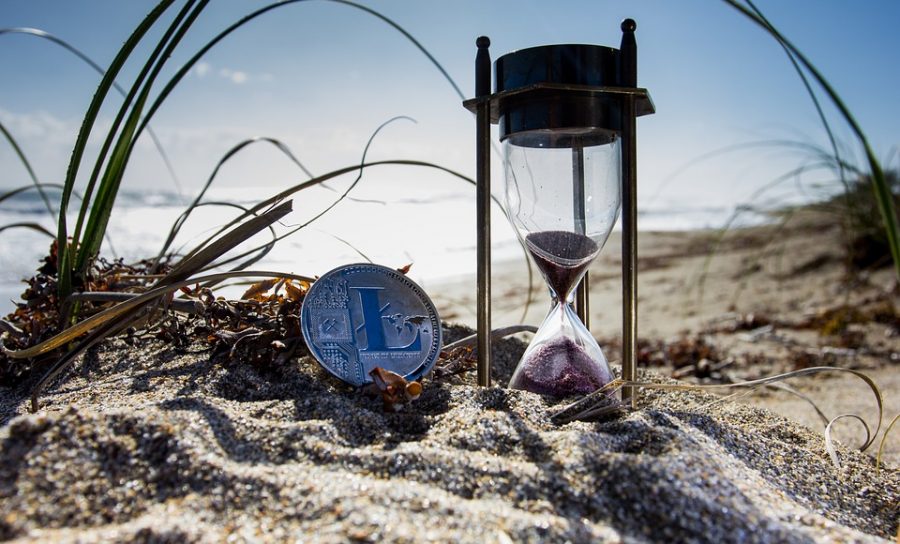 Litecoin [LTC], the silver coin to Bitcoin’s gold, has long been in the shadow of its big brother. And while its creator, Charlie Lee, hasn’t denied being inspired by the world’s largest cryptocurrency on a smaller scale, many proponents of the silver coin believe that Litecoin is big enough to stands on its own and apart from Bitcoin. Weiss Ratings’ assessment of Litecoin thus, will be welcomed and celebrated by much of the LTC community.

The assessment is good news for the community, at a time when the coin is struggling to sustain its bullish momentum from early in the year. According to the financial & investment research firm, Litecoin was assessed and graded as “excellent” in the area of adoption.

The rating agency’s assessment is a validation of the Litecoin Foundation’s efforts to raise crypto-adoption rates across spheres over the past few months. The Foundation recently announced a collaboration with popular hotel-booking site, Travala.com, while also being one of the few cryptocurrencies to emerge as a valid alternative in crisis-hit countries such as Venezuela.

Further, Litecoin also partnered with popular exchange, Bibox, and a blockchain firm to release its own crypto-debit card, a provision that will allow owners of the ‘BlockCard’ to transact using cryptocurrencies both online, and with select retail merchants. A few months ago, LTC had also announced a sponsorship deal with Ultimate Fighting Championship, with popular fighter Ben Askren promoting the silver coin regularly. All these steps have allowed Litecoin to emerge as one of the most visible cryptocurrencies int he world.