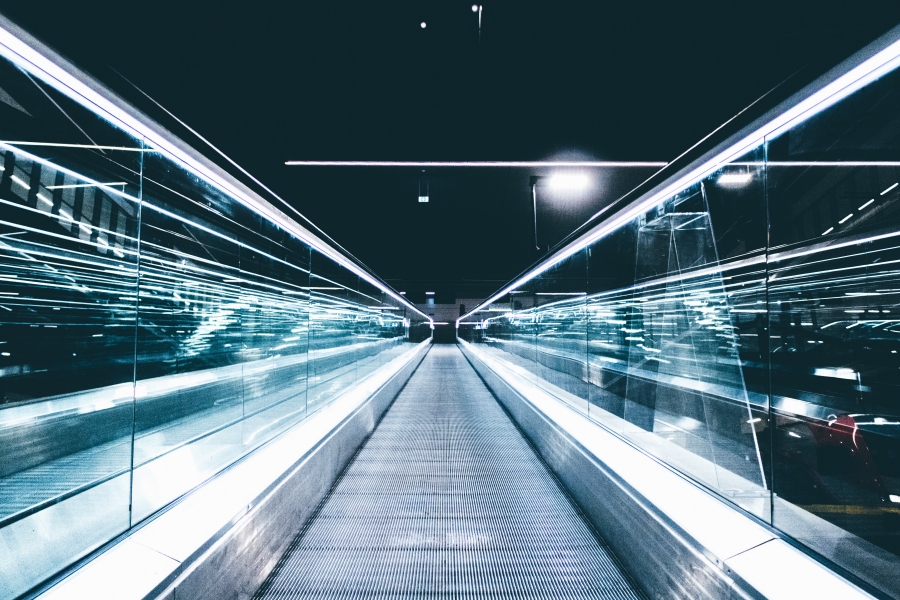 After the launch of its crypto-platform which offers the first physically delivered Bitcoin Futures contract ever traded on a federally regulated exchange, COO of Bakkt, Adam White, was recently interviewed for his insight on the launch.

According to White, this is the first end-to-end regulated market place for the price discovery of Bitcoin. Though Bakkt is designed for the institutional trader, Bakkt expects this contract to be traded through retail brokerages as well.

The Bakkt COO also spoke about how its monthly contract goes 12 months out, meaning traders will be able to look at the forward price curve. White believes that this contract will be a natural fit for businesses that rely on Bitcoin and accept cryptocurrencies as payment. He added,

“We hope the Bakkt daily and monthly futures contract lead price discovery. We’re going to bring with it the on-ramp for institutional capital that’s been waiting on the sidelines to have that end-to-end regulated marketplace. This is that opportunity to come in, and we expect the price discovery process to happen through our contracts.”

When asked about a study by Bitwise which claimed that 95% of transactions performed on exchanges were fraudulent, White said,

“We think it’s massively important. This is why Bakkt and ICE have been working on this for over two years. So from the ground up, we had to build a crypto-custodian to safely store and safeguard our customers’ Bitcoin. By doing that you can then allow physically delivered contracts which have no reliance on outside unregulated spot markets. The price discovery happens fully within our ecosystem.”

During the interview, White also spoke about how Bakkt had recently been regulated by the New York Department of Financial Services as a trust, making Bakkt a qualified custodian of Bitcoin. This is useful because institutions that want to trade and have asset exposure to Bitcoin are often required to trade on regulated markets, but store their assets with a qualified custodian.

When asked if the Futures contract would be able to predict the movement of Bitcoin after the halving, White said,

“If the demand stays the same, often times we’ll see the price increase. An important part of the futures contract is to help businesses discover what the fair market value of Bitcoin is going to be through events like that.”

Bakkt COO also said that Bakkt would start with only Bitcoin due to demand from customers, and that they also see real utility happening on the Bitcoin network commerce.

“Starting with our marketplace, that’s not our end goal. That’s the place to allow the fair efficient price discovery process to happen. From there Bakkt’s doing a lot of work to bring real utility and value to Bitcoin and we expect that to happen on the payments side.”

Related Topics:Adam WhiteBakktICEJulia Chatterley
Up Next