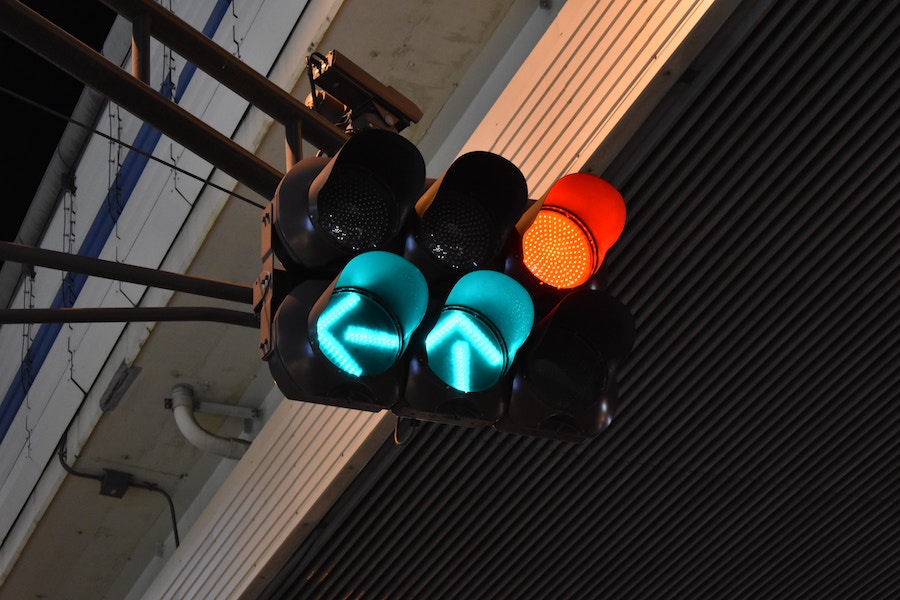 Kelly Loeffler, the CEO of Bakkt, announced that the much-awaited institutional platform will be making its debut on September 23 of this year. The announcement was made after the platform received a green light from U.S Commodity Futures Trading Commission [CFTC], which the entire community has been waiting for since the start of this year. Notably, this news comes in right after the institutional platform announced that the testing of Bitcoin futures would begin in July.

“Our contracts have already received the green light from the CFTC through the self-certification process and user acceptance testing has begun. With approval by the New York State Department of Financial Services to create Bakkt Trust Company, a qualified custodian, the Bakkt Warehouse will custody bitcoin for physically delivered futures.”

On September 23, the platform will go live with daily and monthly physically-delivered Bitcoin futures contracts. Additionally, the platform will also be launching its custodial service on the same day, both in partnership with ICE Futures US and ICE Clear US.

“We’re starting with the introduction of a regulated and secure qualified custodian for bitcoin to support our futures contracts […] Bakkt’s bitcoin futures will be exchange-traded on ICE Futures U.S. and cleared on ICE Clear US, which are federally regulated by the CFTC.”

The launch of Bakkt was the most anticipated launch ever since its announcement last year as the platform promised to bring about regulation. Additionally, the platform is launched by NYSE’s parent company Intercontinental Exchange, thereby introducing the Bitcoin market to institutional investors.

“Remember, the hype is bakkt with substance. Unlike other futures exchanges, this is settled in bitcoin. Hard, actual bitcoin is paid out, not fiat equivalent to the price of bitcoin. The result is better price discovery and liquidity for bitcoin.”

Bitcoin dump contributes to confusion about Plus Token’s foul play