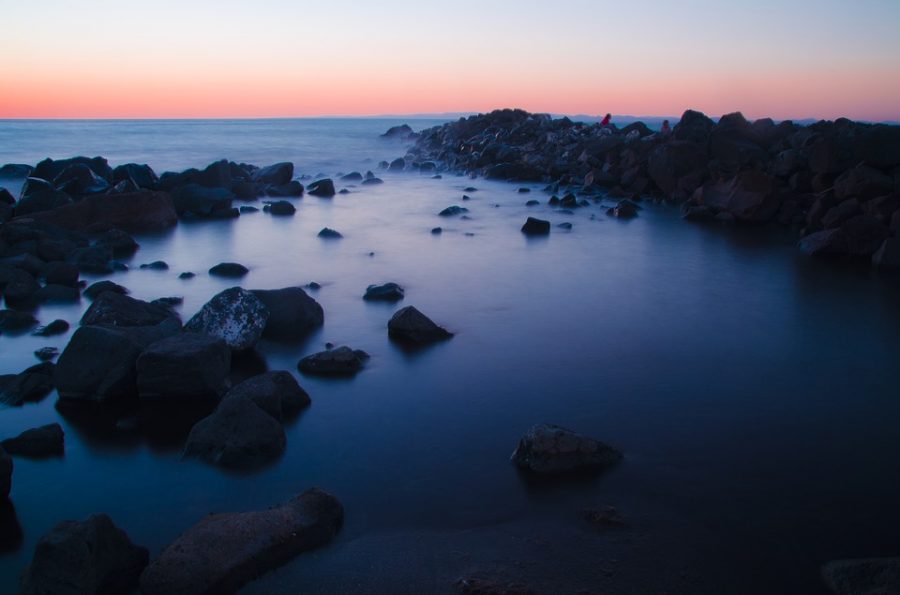 The bank will reportedly use a blockchain platform offered by Singapore-based dltledgers, in order to deliver digitized trade finance to its customers. According to a press release, ADCB completed its transaction using blockchain, moving goods worth $6.5 million for Western Red Spring Canadian Wheat, from Canada to Bangladesh. This transaction also makes ADCB the first bank in the UAE to operate an end-to-end blockchain trade finance transaction.

ADCB Group’s Head of Trade Finance, Krishnakumar Duraiswamy, believes that the adoption of blockchain tech has enabled the bank to “re-imagine” trade finance for its users. He said,

Further, this collaboration would allow customers to engage in transactions that provide clear trade with validated documents throughout the transaction cycle. The introduction of blockchain in trade finance will reportedly reduce financing costs and also eliminate the need for using various systems.

According to the press release, the bank will be able to provide customers an opportunity to keep a closer check on the transactions along with increased confidentiality. Additionally, the bank would be delivering heightened fraud prevention.

dltledger’s Samir Neji expressed his excitement at working with ADCB and stated that the company’s collaboration with the bank would be a start to their expansion plan. He added,

“We are very bullish of our partnership with ADCB and the region. Considering that trade finance is widely viewed as the fuel for global commerce, it is easy to see why customer-centric Blockchain platforms like ours is dominating conversations in the trade finance world.”