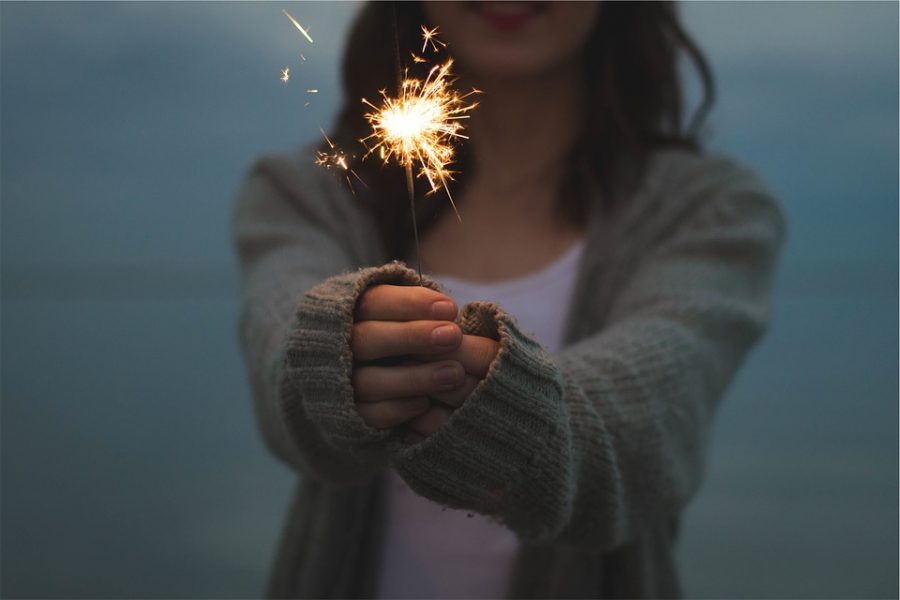 Justin Sun-led Tron Foundation is almost always in the news for its constant developments in the ecosystem. Most recently the much-awaited Sun Network which claims to solve scalability issues went live on the Tron network. Every week, the foundation releases a report in 15 languages citing the several advancements in the Tron ecosystem.

Sun reached out to his 1.5 million Twitter followers and shared the Tron weekly report. His tweet read,

According to the report, on-chain data reported an increase in Tron’s block height as it surpassed 11.66 million with about 1,175 nodes. Justin Sun’s marketing seemed to be paying off as 38,620 new addresses were added into the network and 3,435,873 real-time accounts were found on the network this week. The foundation further reported that the network was “helping the blockchain technology to truly realize its value” as it surpassed 3.4 million.

Tron continues to reign the DApp space as 6 new DApps were added into the network indicating a 1.1% week-on-week growth and currently records a total number of 551 DApps. Tron further recorded 269,300 daily active users and 9.8 million transactions with $100 million transaction volume.

Additionally, Tron’s native currency TRX recorded the highest price surge of 4.54%  this week and the price reached $0.0235. However, the coin was seen falling down to the 13th position on CoinMarketCap. At press time the market cap of TRX was at $1.37 billion and the price of the coin was $0.0205. The 24-hour price change indicated a positive 1.40% and the 24-hour trading volume was at $433.75 million. Most of the trading volume came from cryptocurrency exchange Cat.Ex via trading pair ETC/TRX.

XRP, Litecoin and Ethereum most talked about altcoins on Twitter