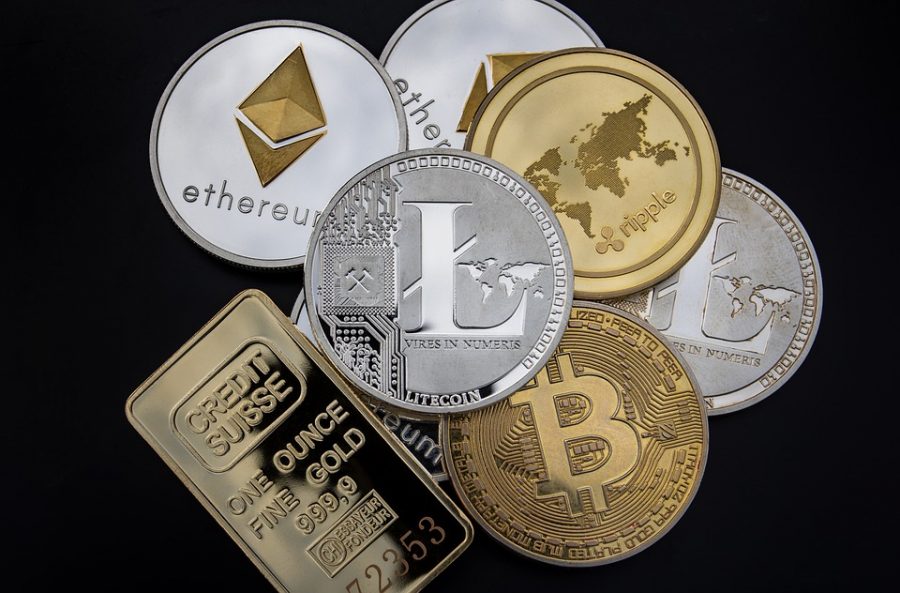 The list disclosed the top ten mentioned cryptocurrencies in the past one hour. At press time, the list was topped by the largest cryptocurrency by market cap Bitcoin [BTC] with 133 tweets in the last hour. Most BTC mentions on Twitter were related to price predictions as the coin soared up to $12000 last week. But the coin was seen plummeting through the week and is currently priced at $11,391. 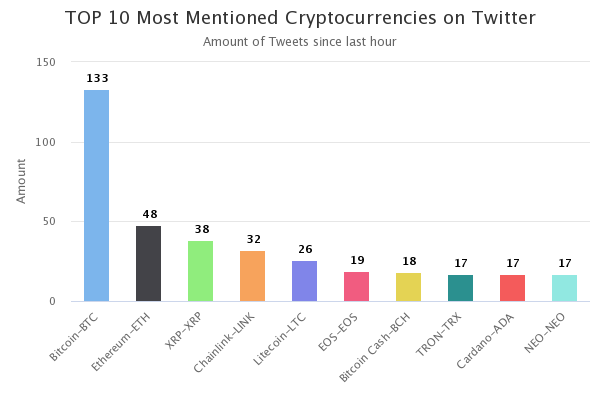 Charlie Lee’s Litecoin was also among the top ten and has of late been all over the news due to its second halving a few days ago and Charlie Lee’s response to Github inactivity also caught the community’s attention. Lee’s response suggested that Litecoin has been following the footsteps of Bitcoin as they share a similar code and Github records the initial code developments only. He further echoed that BTC developers were getting credited for the developments in the Litecoin ecosystem.

Bitcoin Cash also made its way into the top ten after Bitcoin Jesus Roger Ver was under the gun for trolling Lightning Network supporters. BCH was in the 7th place with over 18 tweets in one hour.

Despite its dominance in the DApp space and Justin Sun’s marketing skills, Tron still stood at 8th place with just 17 tweets in the past hour and was further followed by Cardano and NEO with the same number of tweets.