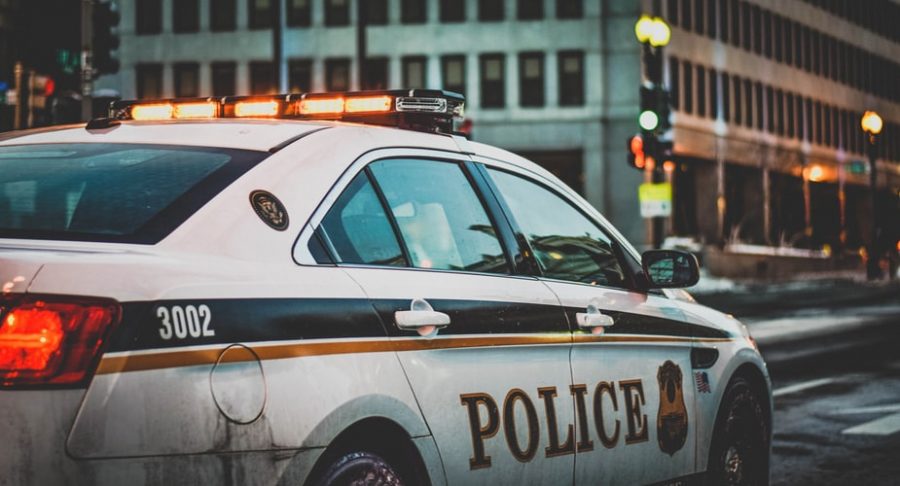 However, along with this, the number of crypto-related crimes seemed to have surged as the Philippine police recently raided an office that reportedly indulged in duping Chinese investors as part of a cryptocurrency scam.

News outlet Inquirer.net reported the incident and revealed that the authorities were notified by the Chinese Embassy about the company that had deceived thousands of investors in China. Authorities who raided the office included agents from the Bureau of Immigration, the Presidential Anti-Corruption Commission and the National Police’s Integrity Monitoring and Enforcement Group.

The office that initiated the alleged crypto scam was Grapefruit Services Inc. and was raided on 11 September in Pasig City. As per the news outlet, a source revealed that the company was an authorized service provider of an offshore cryptocurrency firm, Golden Millennial Quickpay Inc. Ltd and was licensed by the Cagayan Economic Zone Authority [CEZA], a government-owned organization. Previously in February 2019, CEZA put forth a set of rules pertaining to crypto token offerings in order to secure investors.

The company was in trouble after it was found operating outside its registered jurisdiction, detailed the news outlet.

Additionally, the passports of all the employees of the company were canceled by the Chinese government and a total of 277 employees were arrested. All the arrested employees were Chinese nationals and the cancelation of their passports made them unauthorized workers in the Philippines.

Related Topics:crypto scam
Up Next