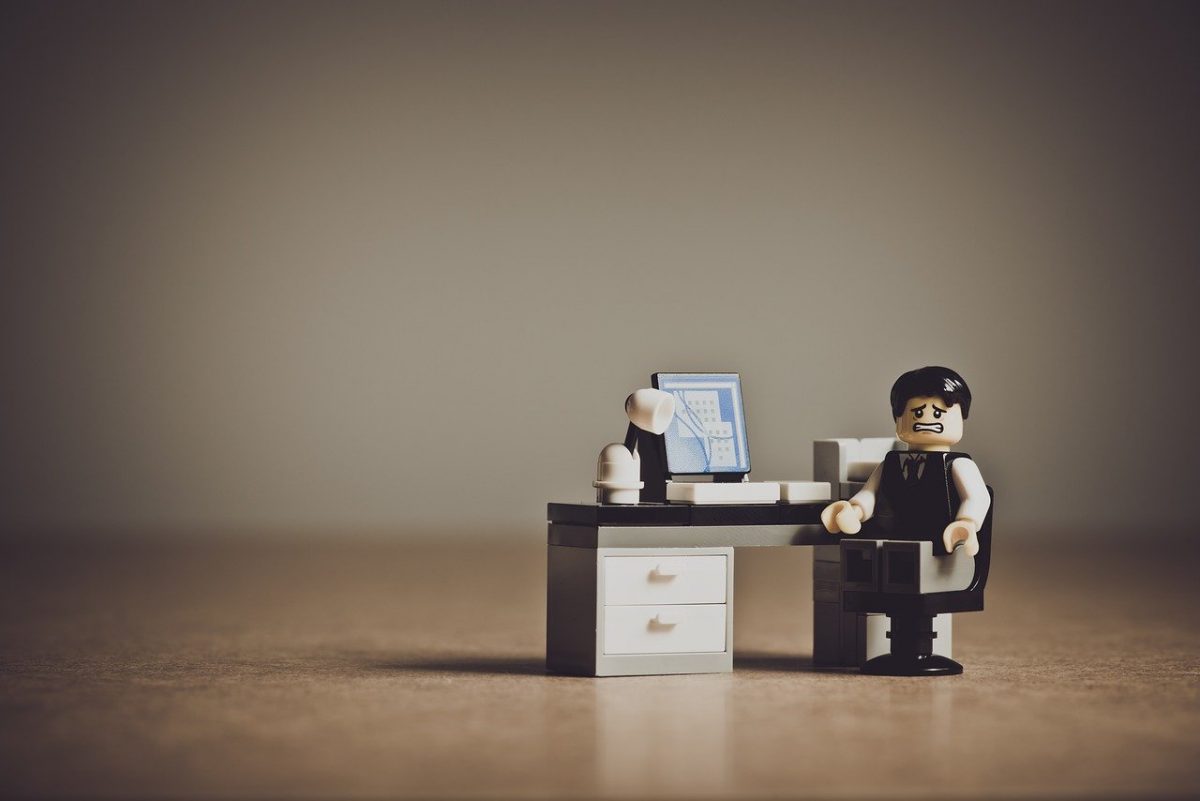 The field of decentralized finance [DeFi] has provided many investors with great returns. One of the projects that enabled users to reap substantial gains was yearn.finance [YFI], created by Andre Cronje. The creator has been actively involved in creating new projects, but not necessarily completed project.

DeFi was noting a period of consolidation until recently when it saw revived interest in the market. This interest was not just common between users but also developers of projects like Hegic and yearn.finance. The two parties are coming together to develop and implement options contracts for token pairs and liquidity providers [LPs].

Hegic’s LPs act as sellers of options contracts, while the buyers are the DeFi users. The beta version dubbed v888 was launched earlier in October, and the pseudonymous developer Molly Wintermute is working on an upgrade currently. Somewhere down the line, the paths of the Wintermute and Cronje crossed as the latter tweeted:

“.@HegicOptions is really amazing tech.
@0mllwntrmt3 spent a lot of time answering my dumb questions and we came up with (what I think) are some pretty exciting ways to create generic call/put options for any @UniswapProtocol pair.”

As this tweet went live, the price of Hegic surged and was noting a 200% gain in terms of YTD performance.

Waronrugs, the Rug Pulls Monitor has warned the users indulging in the project. The reason for the warning was the $3billion uninsured supply of the project. According to Messari’s profile about the project, the project got off to a rough start as a bug in the contract’s code locked up nearly $30,000 worth of user’s funds.

“The bug prevented writers from being able to unlock their funds when hedge contracts expired without being exercised by the holder.”

However, the anonymous developer refunded all lost funds to those affected by the code. Sounds a little familiar?

The supply being uninsured was a risk as it meant there was a high risk of a dump in the market. The monitor claimed that there was no one from the project had responded to these concerns.

” Please be aware that trading this token on Uniswap is very dangerous right now as anyone who owns more than 1 million $HEGIC (obviously including the team) can dump them, creating a rug.”

The only reason for the project to be not labeled as a “scam” was because of the endorsement provided by Andre Cronje, but users cannot be too cautious.

Galaxy Digital’s Q3 growth can be attributed to Bitcoin momentum?

Bitcoin halving: Why is the chosen number of years, specifically four?