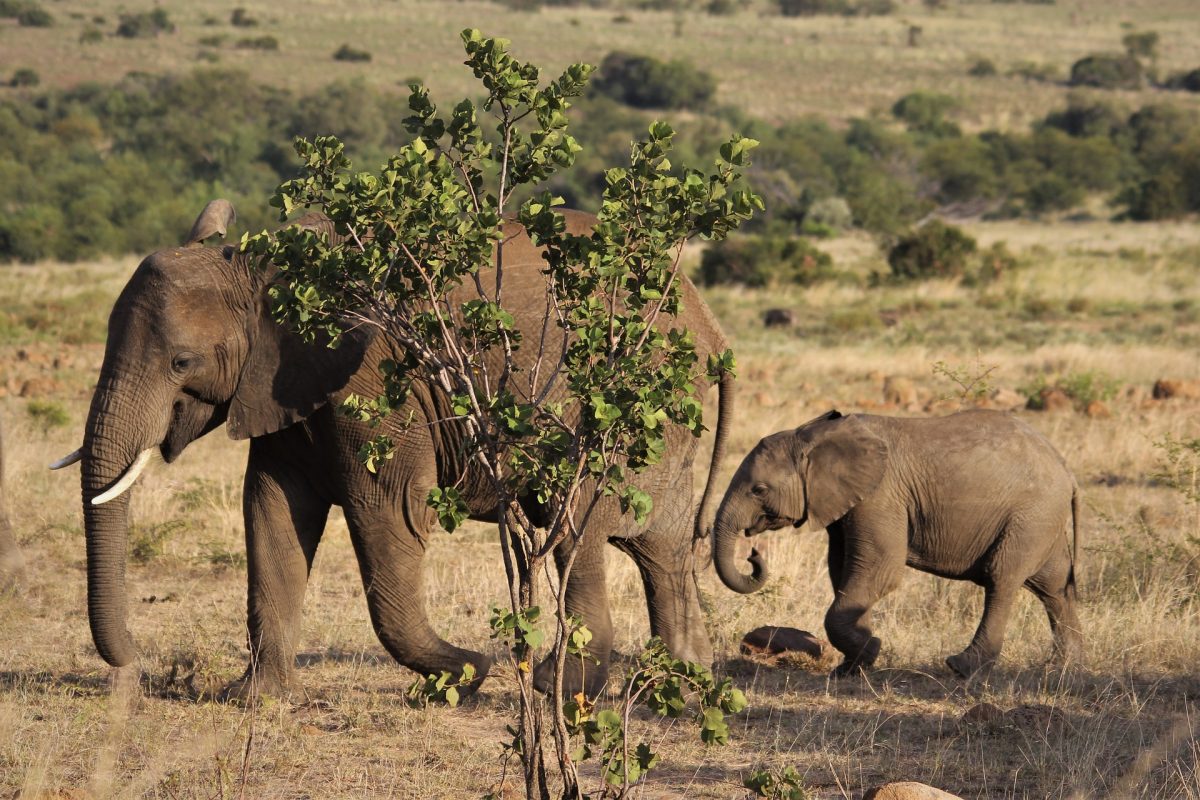 While the collective market struggles to cope with the recent bearish outcome, XRP was relatively bullish over the past 24-hours. Since 10:00 UTC on 4th October, XRP is up by 8.71 percent. While a slight pullback was observed, the price was back above immediate support of $0.249.

A recent Santiment tweet indicated that XRP is aligning to undergo uncorrelation with the rest of the market, with its social volume reaching a six-month low and its address activity attaining a five-month low. Hence, the analysis suggested that the recent price breakout might be early signs of a reversal. However, historically it possibly isn’t.

While a greater part of the XRP army will run riot on the above statement, it doesn’t mean it isn’t the truth. Since the bull run of 2017, there have been few and far between instances when XRP has rallied on its own in the chart. Its valuation has been largely dependent on the collective crypto industry for a pump and rarely triggered one on its own.

Since November 2018, while Bitcoin and Ethereum have touched new heights and managed to bridge the gap to their 2017 highs, XRP’s value hasn’t even crossed $0.50. Another reason for its inability to generate new interest is its one-dimensional functionality.

While staying true to their principle solving cross-border remittances with the help of Ripple, XRP’s value as an asset hasn’t developed or generate a new narrative. From a point of being laser-focused on one goal, it makes sense but in the crypto space, engagement remains one of the trigger points for price.

While Bitcoin and Ethereum proponents have a different reason or narrative every new moon for their optimism, XRP’s supporters can hardly list down anything new since 2019.

What keeps XRP going on then?

But it doesn’t need to do ANY of these things to make you and me life changing money over the next 3 years.

Speaking about its popularity, the one thing XRP’s community has consistently excelled in is supporting its development. For XRP, the engagement and interaction between important developers from Ripple and XRPL with supporters have been somewhat preserved its long-term idea of becoming a valuable digital currency.

Its supporters may still reap rewards in the near future if breakthrough developments are facilitated, but for the time being, the asset is reliant on the collective space more than ever.