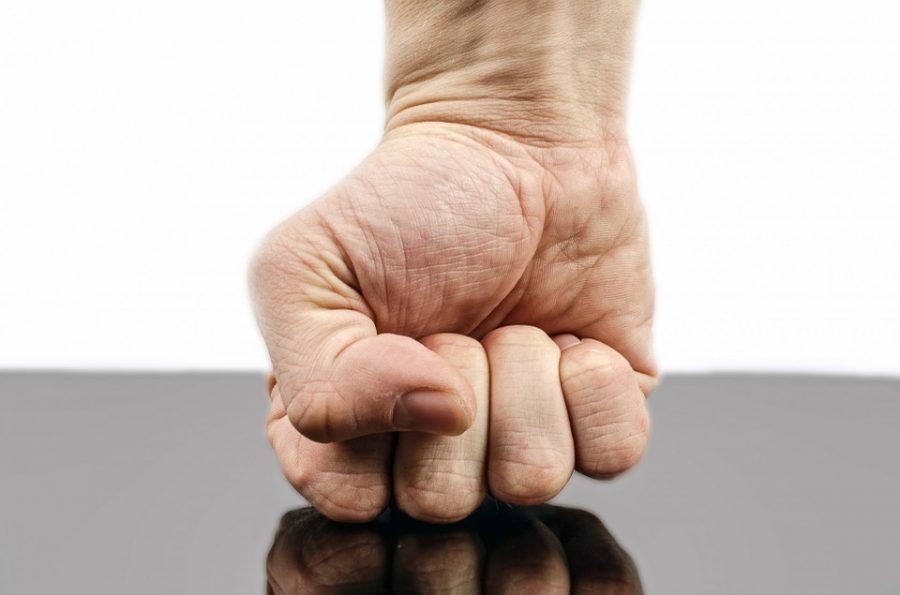 XRP’s movement in the market has been undergoing a crest and trough-like movement since the beginning of 2019, however, there have been spurts of growth noted. The third-largest coin momentarily breached the psychological support at $0.30, but the price receded under $0.30, soon after.

The longer-term chart of XRP suggested formation of a bearish pattern extending for a long time. The breach of this pattern could lead to a fall in XRP price.

MACD indicator proposed a bearish trend in the XRP market as MACD line underwent a crossover with the signal line. Relative Strength Index remained within the zone indicating the buying and selling pressures have reached equilibrium.

The upward climb of XRP might get hit with the breach of ascending channel and as per the previous trend, the price of the coin might get negated.

Liquidity Wars: XRP, Libra, China’s CBDC- How the story could pan out

Bitcoin’s tumbling price pulled up by breach of descending channel