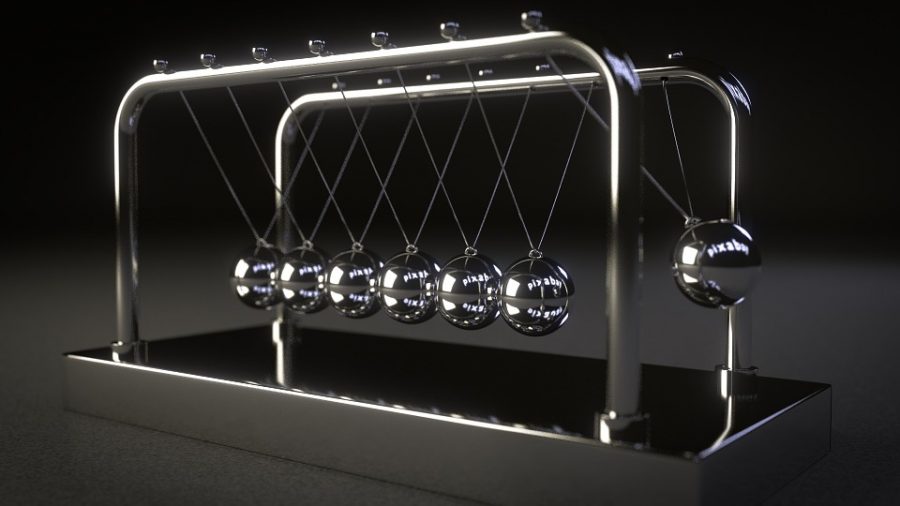 XRP noted a steep rise in its price across October 25 and October 26, after which it corrected itself. However, the boost in its price helped the digital asset move away from the low price zone and at press time, its value stood at $0.2955 with a market cap of $12.84 billion. XRP had been rising within a bearish pattern and might note a fall in the coming days.

According to the nature of the pattern, the rising price might tumble with the breach of the ascending channel.

The 50 moving was undergoing a crossover, at press time, making it dominant in the market. The average indicated the reversal of a bearish trend, giving way to the price of the coin to spike momentarily.

The MACD indicator noted the bearish momentum fading away, as the MACD line also prepared for a crossover. The Relative Strength Indicator indicator was spiking and moving towards the overbought zone, marking a bullish sentiment in the XRP market.

The price of XRP had been noting a gradual growth and might continue to note an upward motion until it breaches out of the ascending channel. However, the bullish trend in the market appeared strong.

Ethereum might observe trend reversal once it breaches descending triangle